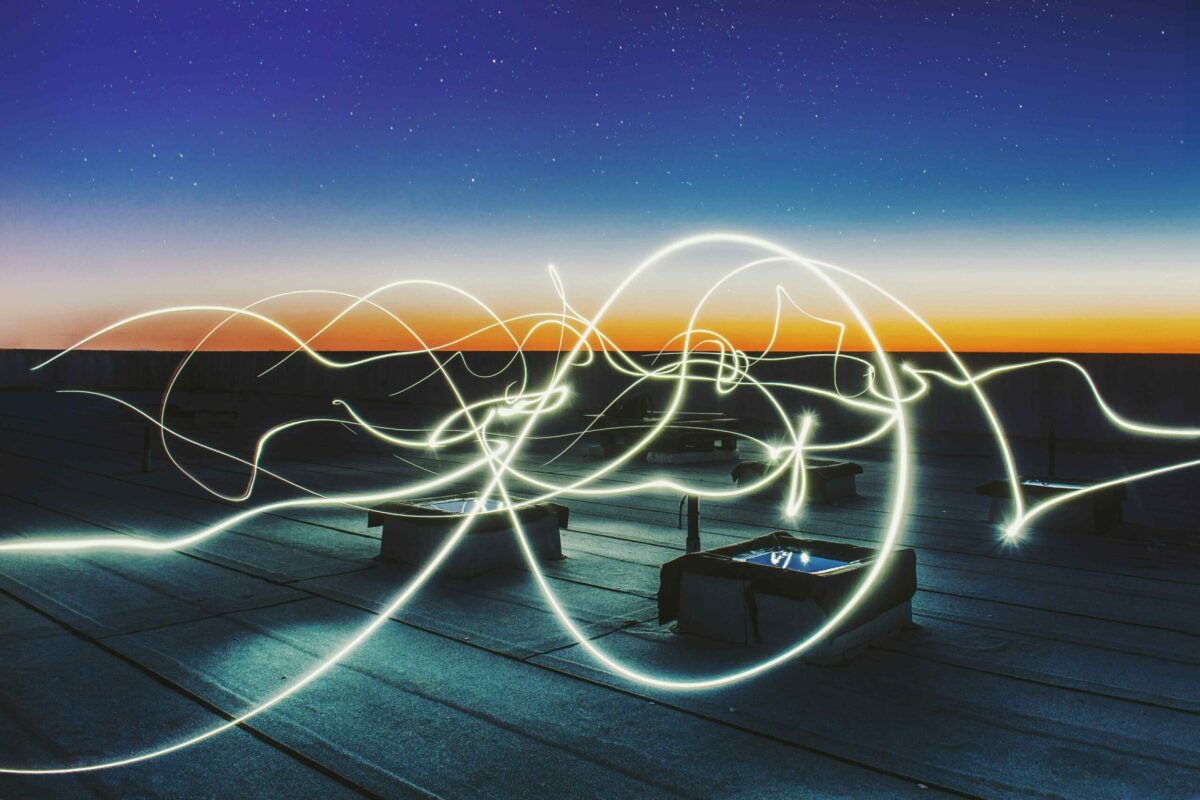 The digital asset market has collectively recovered over the past 72 hours. Bitcoin displayed strong signs of recovery and altcoins were doing their part as well. While Ethereum is widely regarded as a major force behind any alt-rally, the inclusion of Litecoin in that same bracket may sound strange. However, there are key signs that both ETH and LTC are presently developing strong foundations to move the price rally forward.

According to Santiment, Ethereum Whale Addresses are moving towards a new all-time high in terms of supply held. The top-10 addresses held 19.25 million ETH 3 weeks before the price reached $4,375. At the time of writing, the supply held was 19.08 million, a testament to the fact that strong ETH holders did not give in to the selling pressure during the corrections.

Additionally, the active addresses seemed to be noting higher engagement as well, with exchange deposits dropping down the charts. Between the end of April to 15 May, ETH deposits were significantly high but presently, they are reaching lows last witnessed at the end of February. Here, it is important to note that ETH deposits were even lower back in March and early April.

Finally, Ethereum’s long-term 365-day MVRV(Market Value to Realized Value) hadn’t dropped into the negative zone, a finding that suggested that there are still lots of profits to be taken by the long-term holders.

From a derivatives point of view, Deribit’s Institutional Newsletter May 2021 pointed out that Ethereum Options Volume continued to gather more interest from traders. According to data,

How does Litecoin fit into this bullish narrative?

Now, Litecoin has been more of a follower than a leader in the market space during every bullish cycle. However, a recent market sentiment score begs to differ.

According to sentifi.com, Litecoin noted the highest sentiment score out of all crypto-assets during the final week of May 2021. It was closely followed by NEO, with the list also including other popular assets such as Binance Coin and Dogecoin. Now, while these factors do allow the market trend to shift a little, trading activity is still necessary for the price to rise up the charts.

With respect to trading volumes, Litecoin is currently ahead of most altcoins. Coingecko, for instance, suggested that LTC had a 24-hour trading volume of $4.46 billion at press time. That figure was only lower than the same for Bitcoin, Ethereum, Binance Coin, and Dogecoin.

While LTC was still ranked outside the top-10, it still saw more activity than Cardano, Polkadot, XRP, Chainlink, etc.

Fundamentally, Litecoin’s bullish rally will receive a strong bullish confirmation if the price closes above the $209-resistance. The range between $206-$225 is a critical range above which LTC will directly attain a rally towards $300-$350.

Is there a coalition between the two?

Yes. While Ethereum and Litecoin’s markets have been correlated over the past few months, it may represent a larger bullish sentiment if both these assets continue to note hikes in value and trading volume. It allows other altcoins to get traded at a higher level as well, especially since ETH pairs have been receiving a significant amount of traffic during bullish cycles.

XRP lawsuit: Has the SEC bitten off more than it can chew?