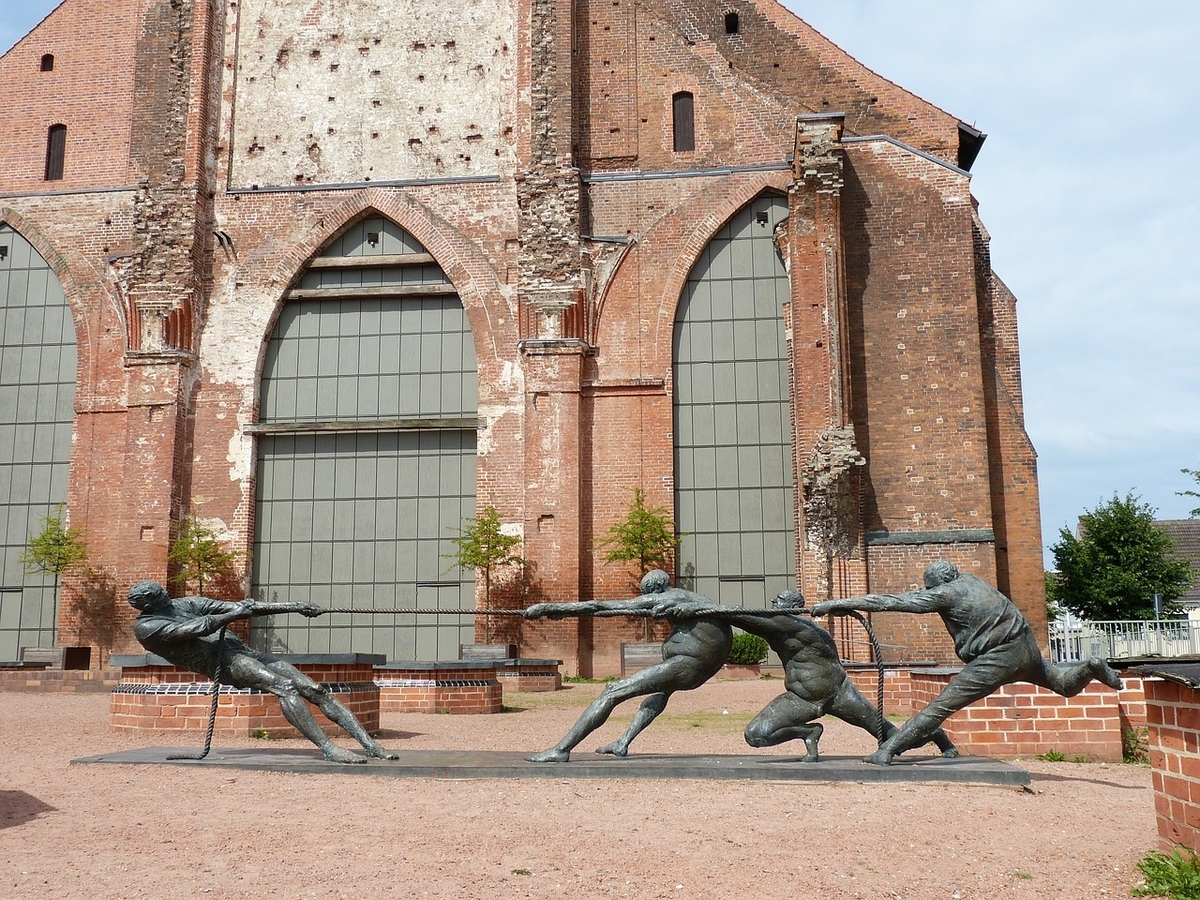 Just when it seemed like the SEC-Ripple lawsuit might be heading towards settlement talks, Judge Netburn denied the regulatory body’s access to the blockchain firm’s legal advice documents a couple of days back. The legal battle has become even more heated-up and intense since.

In what is the latest development in the same, the SEC has requested the court extend its deadlines for both fact and expert discovery by a period of 60 days. The plaintiff justified the same by arguing that a 60-day extension would be unlikely to delay the trial.

As per the initial dates, the fact discovery was scheduled to close on 2 June, while the expert discovery was set to conclude on 16 August. The SEC, in its request letter, further elaborated upon five reasons why they are keen on getting an extension.

In a nutshell, the SEC contended that Ripple had difficulty in producing responsive documents on time, and a few documents, already in its possession, were “incomplete.” The agency further wants Ripple to produce additional documents and has also requested the court to depose additional witnesses. The same requests are still pending before Judge Netburn, with the agency using the same as additional reasons for the extension.

The plaintiff, additionally, pin-pointed that both Brad Garlinghouse and Chris Larsen had raised a number of concerns with respect to the agency’s review and production of internal documents. According to the SEC, they need additional time to address Ripple’s requests to seal and claw back documents under the protective order.

It’s worth noting here that the defendants, however, expressed their lack of consent with respect to the extension and contended that the SEC had sufficient time to investigate the matter before filing the suit. The defendants also asserted that they want to head towards a summary judgment at the earliest.

In retaliation, the SEC responded,

“The first is not a reason to deny the SEC’s request and Ripple suffers no cognisable prejudice from a 60-day discovery extension… The SEC needs additional time to develop the factual record in this matter anticipation of summary judgement and trial.”

Citing a few other cases as precedent, the SEC also argued that courts usually extended discovery deadlines for movants who have been “diligent” in attempting to meet existing deadlines.

The regulatory body further clarified that it had already conducted the discovery, but required more time only to look into the additional discovery sought. Clinging onto the principles of fairness and efficiency, the SEC added,

“In my opinion, it means that the enforcement action was filed before the investigation was even completed. Which to me means the SEC is still scrambling to put its case together… The motion makes the SEC look bad.”

“I don’t think Judge Netburn will be particularly impressed. The SEC’s motion completely disrespects Judge Netburn’s strong and efficient handling of the case and her fast resolution of disputes.”

The SEC has apparently bitten off more than it can chew and is asking the Court for more time at the dinner table. I don't know if the Court will grant the extension but I do know that the SEC is way behind the eight ball! Note again that the new Chicago lawyer wrote the letter. https://t.co/QR92NreZ2D