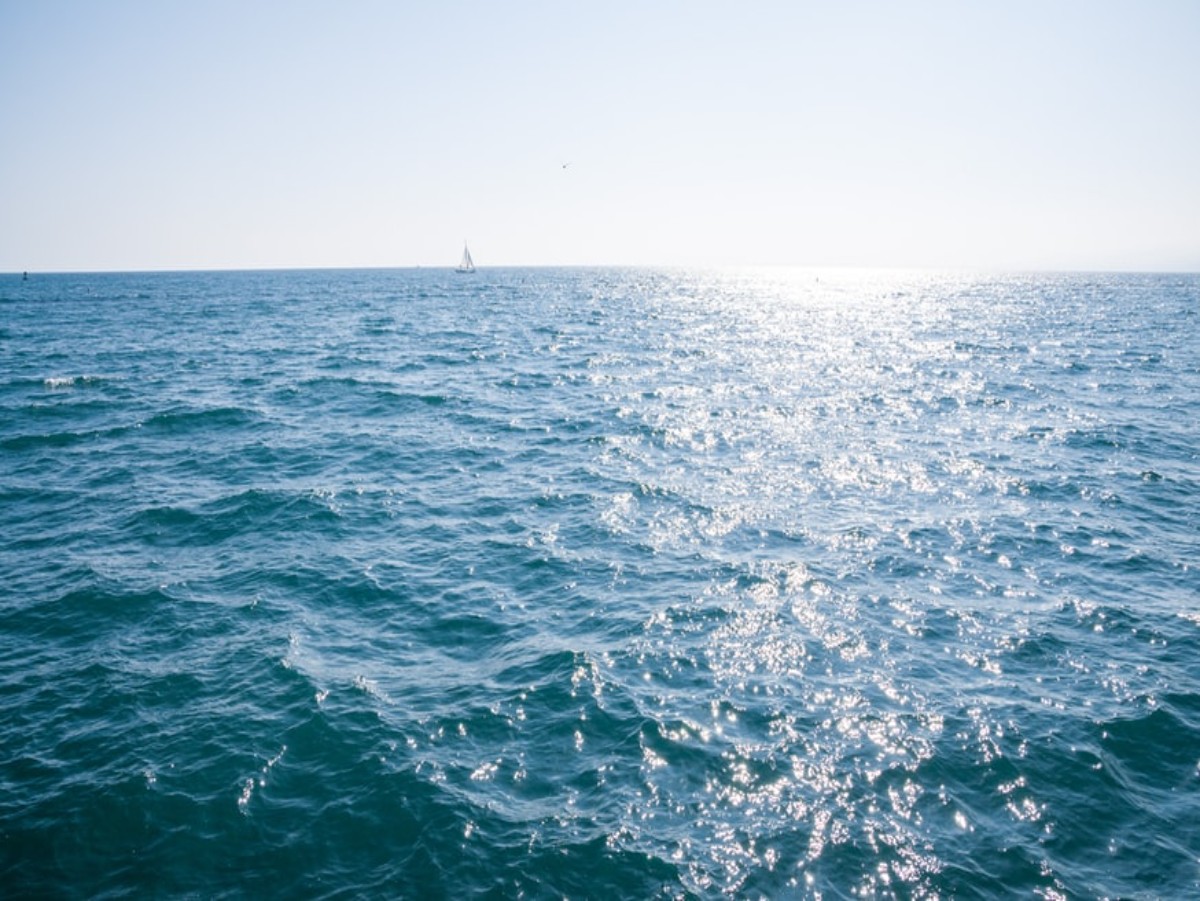 The crypto market’s largest Non-fungible token (NFT) marketplace, OpenSea achieved the milestone of more than $10 billion in volume for the first time since its inception.

As per NFT data aggregator DappRadar, OpenSea incorporated around $10.35B  of transactions since launching in December 2017. Ergo, maintained a far and away in the lead compared to other marketplaces.

The platform has seen exponential growth this year, having processed $2.5 billion worth of trades for the first half of 2021. The milestone is just another feather on the cap for what is a hotbed for NFT activity. However, here’s an interesting aspect; the daily transaction volume had declined a lot from the peak as seen in the chart below.

As highlighted by journalist, Wu Blockchain, OpenSea could still maintain a daily transaction volume of about 50 million – becoming one of the highest-income Dapps. OpenSea’s dominance has been partly aided by the wealth of individual NFT creators who have joined the platform.

The likes of Beeple and the corresponding sales are few and far between, but many newcomers have found a home in OpenSea.

In addition to this, surging NFT game Axie Infinity ranked as the second-hottest NFT platform by lifetime volume. It facilitated around $3 billion worth of NFT transactions since March 2018. This platform certainly created a lot of buzz within the NFT space. Especially, after the launch of Katana, a DEX operating natively on Ronin.

The NFT boom isn’t just taking place on Ethereum, either, with many projects launching on rival blockchains such as Solana. As covered before, the number of daily unique buyers saw a hike surpassing the 60k count as of 3 November, 2021.

This industry is bound to expand as more celebrities and artists look to cash in on the NFT boom, the future of non-fungible tokens is surely a bright one.