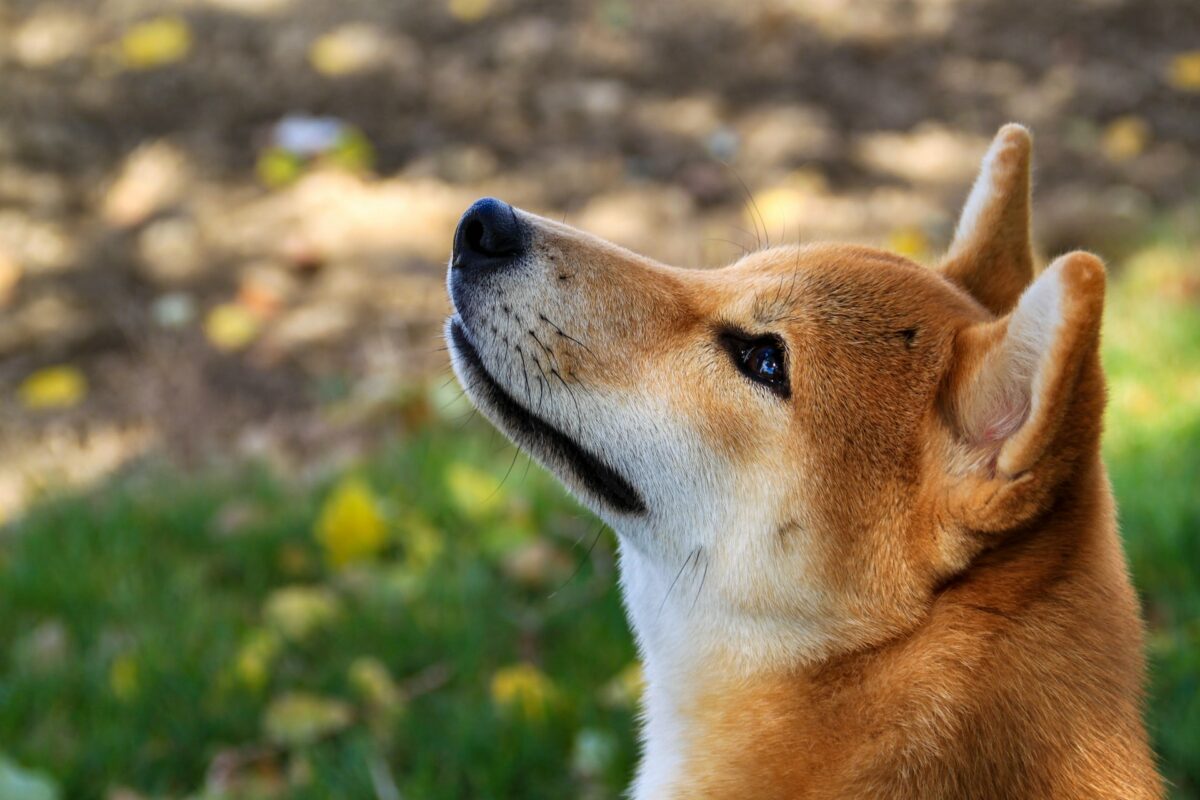 Memecoin mania has undoubtedly taken the center stage even though bigger coins presented decent market gains. Well, the reason was- massive hype and even higher gains that meme coins like Shiba Inu had to offer. Shiba’s price, for instance, was up by 1130% in less than a month. In fact, over the last quarter, Shiba generated close to 631.73% ROI to its HODLers.

So, the pertinent question here is- can the 11th ranked coin, that initially landed in the market as a DOGE-killer, make a good addition to your portfolio?

Over the last three months, SHIB made its way into the top ten coins by market cap. However, as the larger market gained momentum SHIB’s rank fell soon. Surprisingly the asset still holds the 11th rank and seems to be working on its use cases too.

On the other hand, Bitcoin and Ethereum have been making new ATHs, dominating the larger market with their bullish trajectory. So, does it still make sense to have SHIB in your portfolio?

Well, many thought that SHIB would be a one-hit-wonder. The coin’s market cap dominance seems to hold pretty well to that narrative. Additionally, as surprising as it may sound, Ethereum whales seem to be rotating profits to SHIB. Notably, on 8 November , ETH whale ‘Gimli’ bought 31,343,807,428 SHIB worth almost $1,729,551.

Additionally, the total number of Shiba Inu holders has been rising for the past two months. In fact, the number has now crossed 930,000 mark. Reportedly, a Shiba Inu whale added $1.15 billion worth of SHIB to a wallet during the BTC and ETH bull run. Consequently, this move turned investors bullish on the meme coin.

On the historical front, accumulation by whales has fueled a bullish narrative for SHIB price. But, do on-chain metrics tell a similar story?

Recently, after AMC entertainment announced in their Q3 earnings call that they are exploring ways of accepting SHIB payments at their theatres, social volumes, SHIB instantly surged. However, the same is still in talks. Now, if AMC’s plan gets implemented, SHIB could explode yet again. For now, though, the total number of Shiba Inu holders has been rising for the past two months, and the number has now crossed 930,000.

Additionally, SHIB’s supply on exchanges is still on a downtrend while the accumulation trend upholds.

The aforementioned trend further highlights how conviction to HODL was still high for SHIB. Furthermore, active addresses despite SHIB’s recent consolidation held well. Even though active addresses were down from 100K at their peak to 23K, it was still above figures.

By and large, since Shiba held its rank pretty well, it seemed like this dog coin is here to stay.

In a first, OpenSea crosses $10 billion in total volume, what next for the NFT platform

France looks into CBDC for wholesale use, ‘more work needed’ to study impact