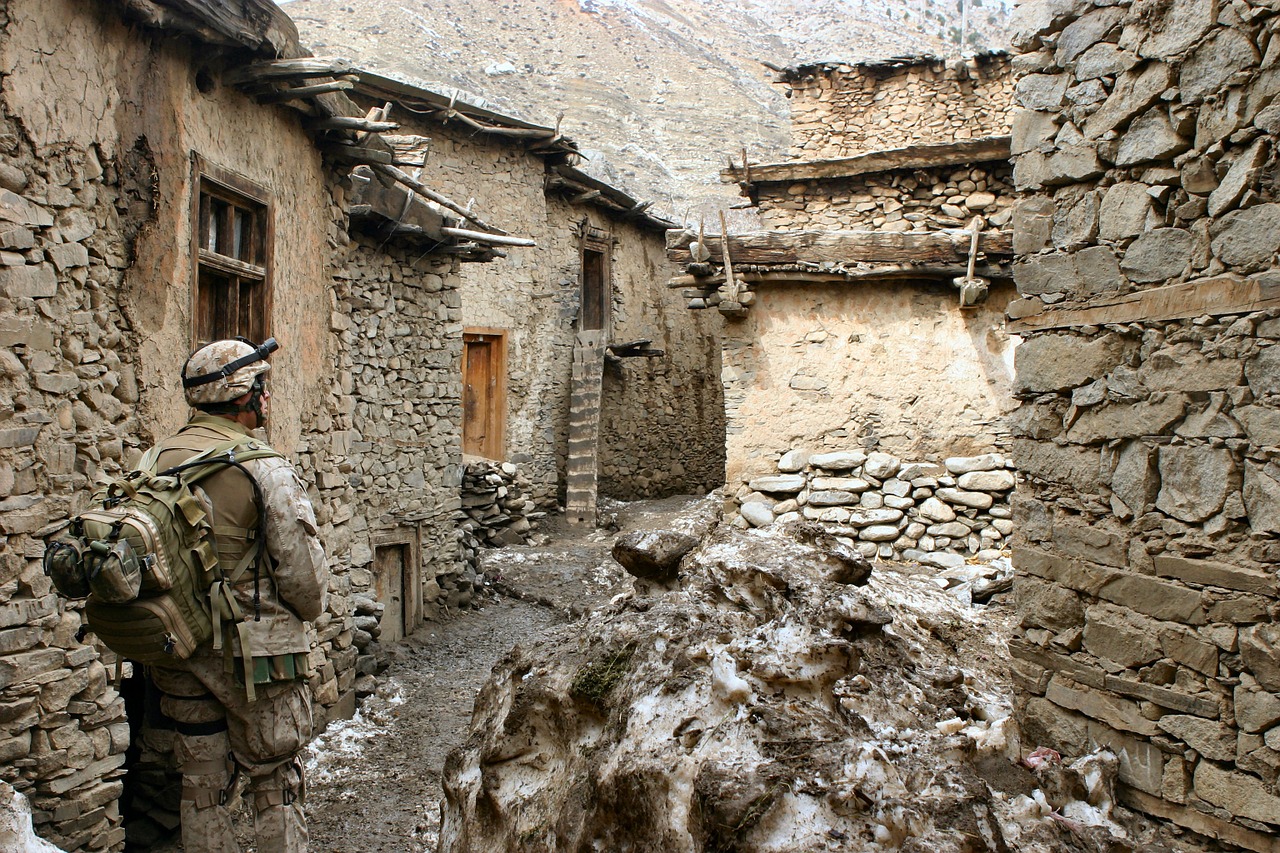 Afghanistan has been facing tremendous financial challenges. The World Bank pointed out that  “government revenues fell short of budgeted levels throughout 2021.” To meet its liquidity demand, it depended on foreign financial aid while dealing with high levels of inflation. 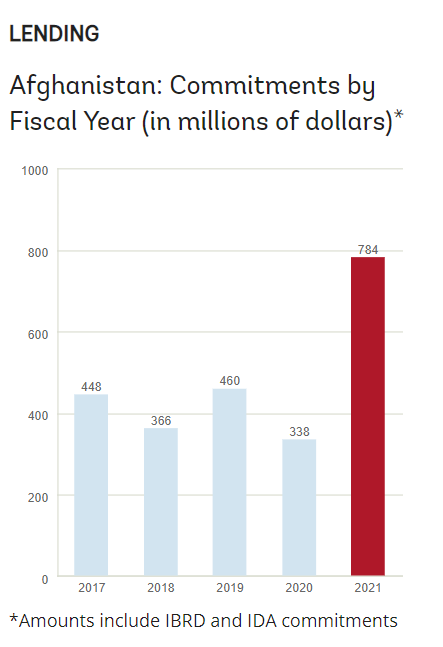 Reports pointed out that foreign aid had halted soon after, which reportedly made close to 40% of Afghanistan’s GDP. Moreover, foreign reserves to the tune of $9 billion with the Afghanistan central bank were inaccessible. As a result, the commercial banks were not liquid to support large cash withdrawals by the citizens. However, there was another concern.

Data suggest that nearly 85% of adults in the country were unbanked with only 7% women owning accounts in financial institutions. But, amid all the chaos, reports stated that an Afghanistani robotics team under the Digital Citizen Fund (DCF) successfully fled the country. Roya Mahboob, founder of DCF recently spoke to Thomson Reuters Foundation to explain how Bitcoin helped the escape.

Due to lack of other monetary options, Mahboob said,

“It [Bitcoin] was easy to use, cheaper, and more secure than other options. So we taught the girls how to use it and began to pay our staff and contributors with it – we told them it was an investment for the future.”

Many opine that Bitcoin is now “mainstream” for the under or unbanked citizens. In terms of adoption, data for 2021 pointed out that Afghanistan has an adoption index score of 0.12 with an overall ranking of 20 in the world this year.

As adoption is on a rise, the latest reports suggested that exchanges were keeping a low profile amid uncertainty on the regime’s crypto outlook. The crypto industry in Afghanistan was reportedly worried that the Taliban will censor the use of the technology they don’t “understand.”

While Afghanistan’s Bitcoin adoption was a result of political turmoil, let’s move focus to other regions. President Nayib Bukele accelerated the coin’s adoption in El Salvador after a legal tender mandate. However, the jury is still out if the decision can uplift the economic condition of the country.

In a recent podcast, business and policy reporter of the New York Times, Ephrat Livni, argued, if Bitcoin’s advancement “as a project for financial inclusion” made sense.

Iran, Venezuela, and others

At the same time, another nation is reportedly using Bitcoin to evade sanctions. A study found that Iran was using its energy reserves by Bitcoin mining and escaping trade embargoes. It stated,

“Iran has recognized that Bitcoin mining represents an attractive opportunity for a sanctions-hit economy suffering from a shortage of hard cash, but with a surplus of oil and natural gas.”

However, the country was lately struggling to meet the mining demand as winter loomed. The largest energy company reportedly warned of upcoming power cuts if illegal mining continued in the country.

Another segment that looks to Bitcoin as a lifeline includes countries dealing with hyperinflation. In a recent interview, Tonga’s Member of Parliament Lord Fusitu’a had underlined the importance of low-cost remittances. He said,

As a result, countries like Venezuela and Lebanon have also been encouraging the use of Bitcoin and other cryptocurrencies.

These factors can bring about a paradigm shift for Bitcoin

Are Bitcoin and crypto stocks different pieces of the same puzzle