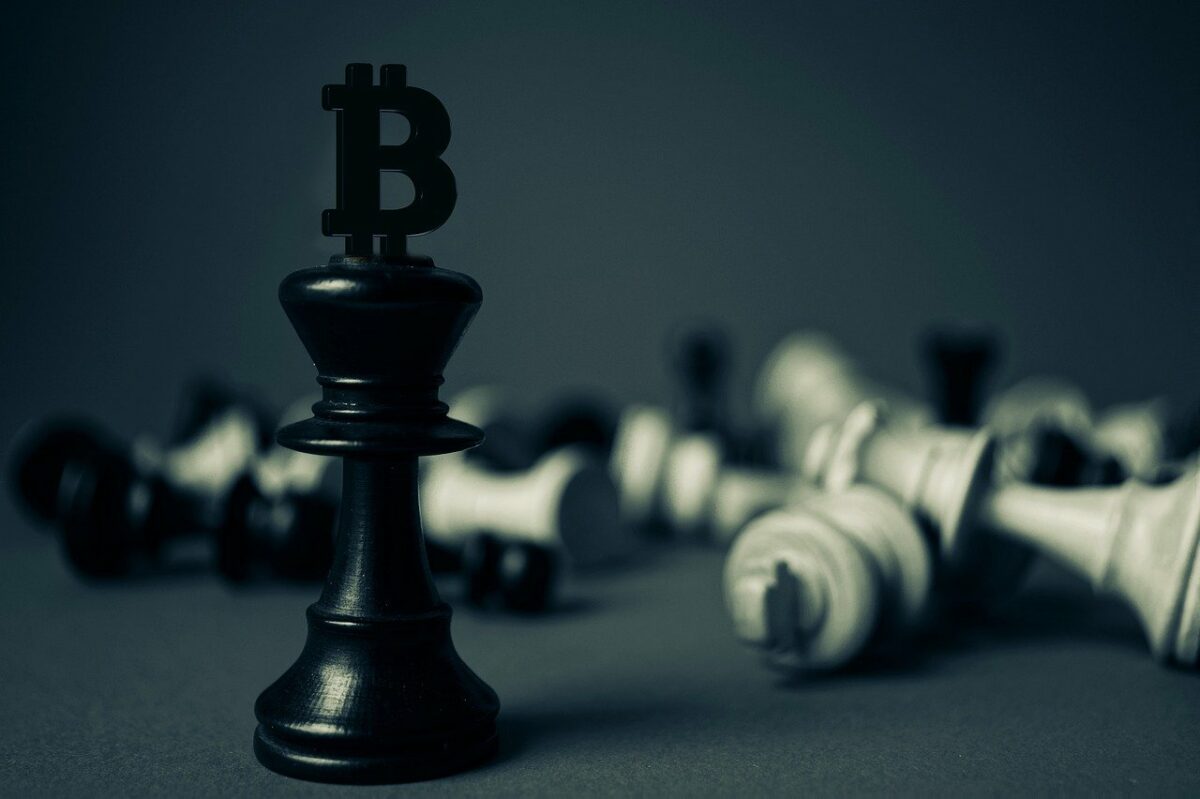 Alexander Höptner, CEO of BitMEX, responded to Bitcoin critics in a recent blog post. He praised El Salvador’s policy decision, while also commenting on crypto-adoption in emerging markets. He said,

“What the critics fail to recognize is that developing countries like El Salvador are leading the world in embracing decentralized digital currencies and payments.”

“[El Salvador] they are choosing to try something new. This deserves praise, not derision.”

As far as adoption is concerned, however, Chainalysis’s 2021 research confirmed that developing countries are leading the adoption index. The study stated reasons like inflation, ease of exchanging remittances, and carrying business transactions in emerging markets as being responsible for greater adoption.

Along similar lines, BitMEX’s CEO also made predictions for emerging markets. He asserted,

“My prediction is that by the end of next year, we’ll have at least five countries that accept Bitcoin as legal tender.”

“The importance of this [remittances] cannot be overstated for many developing countries whose main export is human capital.”

Consider the example of Tonga, for example. In a recent interview, Tonga’s Member of Parliament Lord Fusitu’a had underlined the importance of low-cost remittances. He said,

In the context of inflation, Höptner believes that “Covid-19-related stimulus” has raised those concerns. On the back of the pandemic, the IMF had also claimed that due to several factors, emerging markets and low-income countries are more vulnerable to inflation.

Having said that, the road to Bitcoin adoption is still not simple. According to the exec,

This means failure by politicians in implementation will “hurt wider adoption of cryptocurrencies in general.” Just like the dream of “economic liberation” with Bitcoin adoption still remains debatable in El Salvador.

Meanwhile, large transaction volumes on peer-to-peer (P2P) platforms also continue to drive the adoption index in many emerging markets, as per Chainalysis.