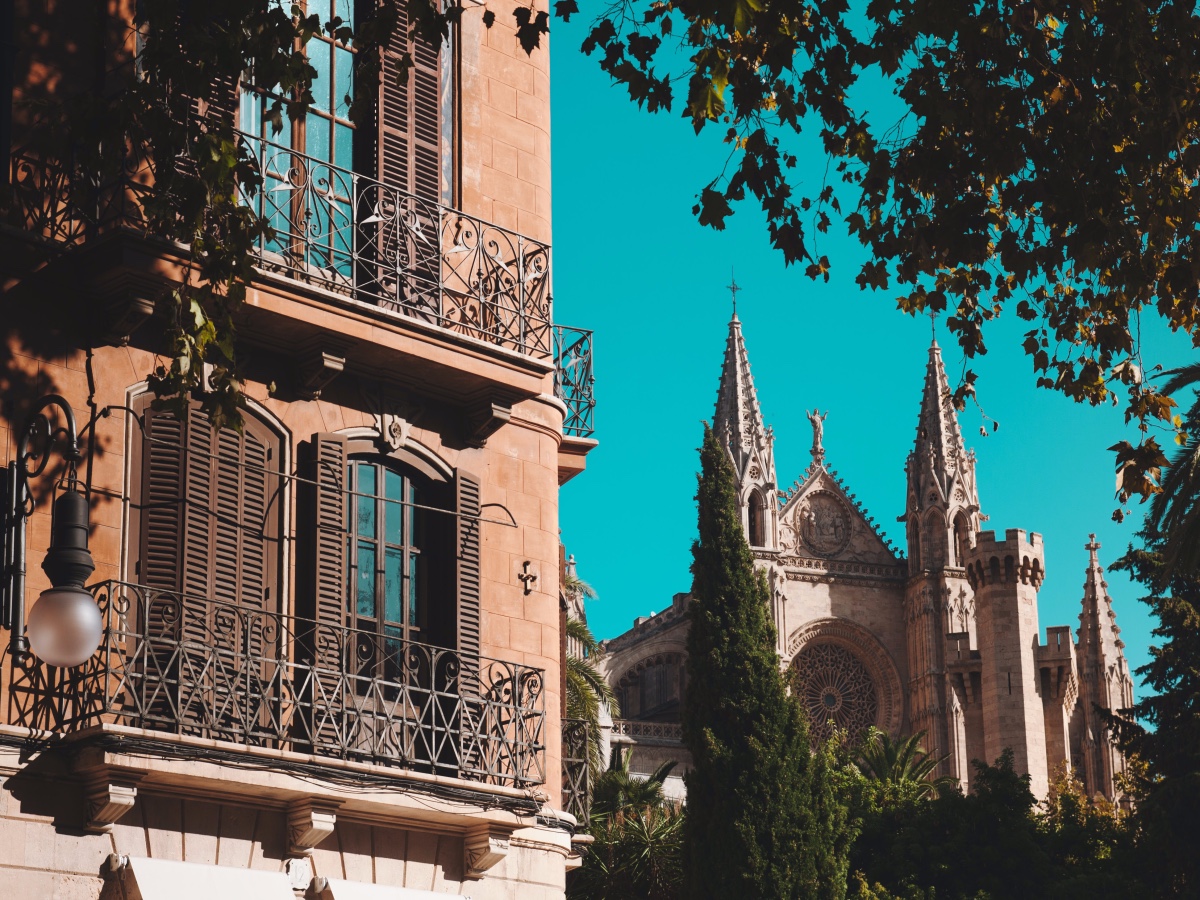 A recent Chainalysis report showed that the world’s crypto economy was spread all across Western Europe. Data revealed that $1 trillion came to this region in crypto during the last year. That amount accounts for almost a fourth of global crypto activity.

One player to watch in this crypto economy is Spain. With a relatively high number of Bitcoin ATMs and more positive sentiments, the land of siestas could soon be a space for crypto entrepreneurs to explore.

What one survey says

Rebellion, a Spanish “neobank” carried out a survey to better understand how young Spaniards felt about the crypto scene. The results showed that a section of young investors preferred crypto investments over pension funds.

A translation of the report stated,

“21% of young people currently invest in cryptocurrencies, which makes them [crypto] the most contracted investment product, followed by pension funds and deposits (19%).”

The report also added that 38% of young Spaniards between 25 and 40 were thinking of soon entering the crypto market to invest.

“The main brake on investing in cryptocurrencies is reliability, with 23% negative opinions about it. 27% of those surveyed believe that they are ‘a good investment’ and another 27% predict that they are ‘the future of payments’, while 17% say they do not know anything about them.”

However, it is worth noting that Rebellion does not see itself as a bank.

What about the law?

Spain does not have special laws to regulate virtual currencies, apart from AML directives. Furthermore, there are also allowances for a regulatory sandbox. While the Spanish securities regulator (CNMV) and the Bank of Spain have warned about the risks of crypto, there is a rising interest in neobanks and crypto trading.

A look at the larger picture

The Bitcoin ATM radar showed that Spain had 175 such ATMs at the last count. This put it above Switzerland with 131 ATMs, but below El Salvador with 205. What’s more, crypto acceptance has also spread to other sectors. According to one report, Spain’s Innovation and Entrepreneur Business School (IEBS) offers online-only courses and accepts Bitcoin as fees.

The CEO of Rebellion, Sergio Cerro, suggested that cryptocurrencies could be more widely considered in the future. According to a translated statement, he said,

“The world of payments is undergoing a change and now is the time to decide if we want to participate in this change or not. It is a matter of time before large institutions and organizations begin to accept them as a form of payment.”

Do Uniswap, Dydx need the impetus of another ‘macro-event’