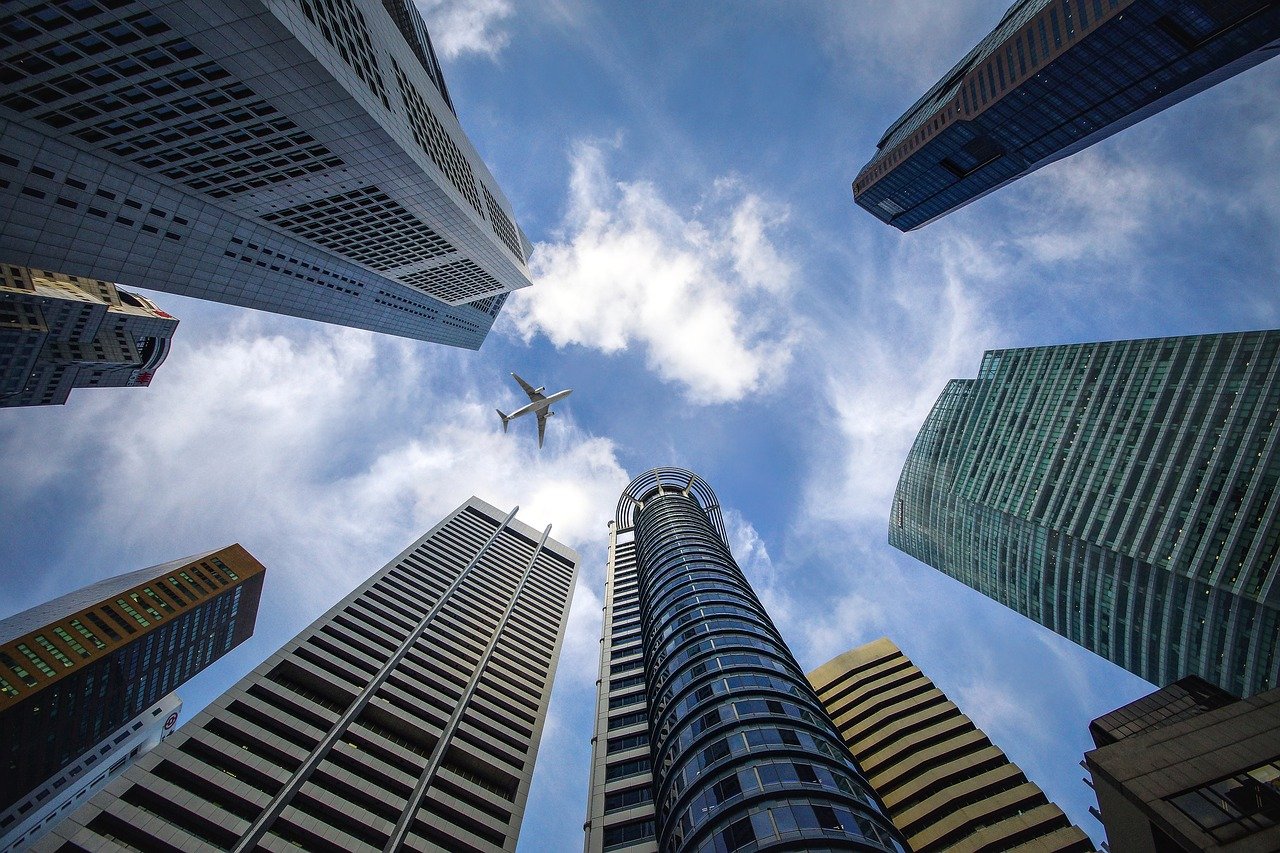 Towards the end of last month, as the market saw considerable shake-off and most altcoins shed their past gains, the winner of the month appeared to be the decentralized finance (DeFi) sector. Uniswap gained more than 40% in the last week of September while dYdX made new ATHs.

A Chainalysis report noted that crypto holders and traders in East Asia, have been moving their holdings in response to the regulatory crackdown. After two of the biggest centralized exchanges operating in the country – Binance and Huobi, had to either suspend or restrict their operations, decentralized exchanges like Uniswap, dYdX noted a surge in their use.

In fact, data from Token Terminal pointed out that over the last week, daily revenue from DEXes had spiked massively. As exchanges saw heightened activity, their native tokens also rallied in tandem within this period. Notably, over the 24-hours between September 26 to 27, dYdX witnessed $4.3 billion in trade volume, which was 15% more than Coinbase. 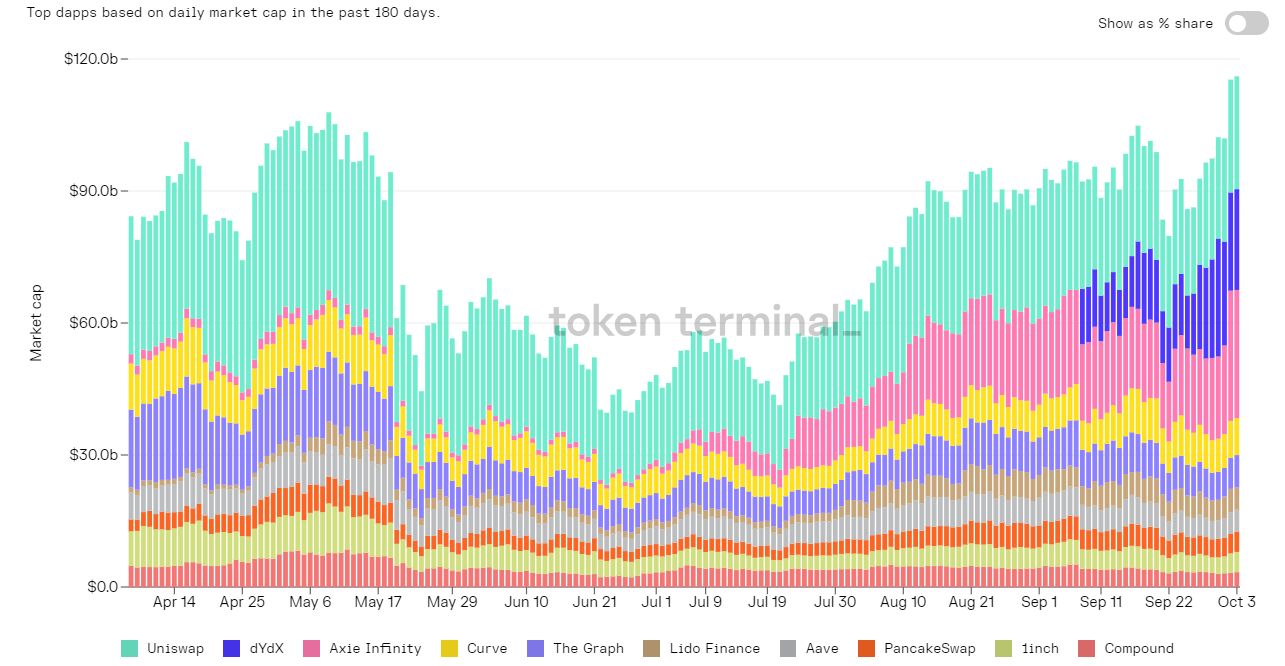 Grayscale recently added Uniswap (UNI) to one of its crypto investment products allocating 1.06% of its portfolio to the asset. In reaction to that, from September 29 to the time of writing UNI’s TVL saw a close to 10% rise.

An interesting trend to note was that the likes of Uniswap and dYdX presented an opposed trend from the larger market and Bitcoin. The last price dump after the China FUD was one instance when the trend was noted.

A similar trend was highlighted by DeFi tokens post the flash crash early this month when they noted a better market recovery. Seemingly the market turned to tokens like UNI, Sushi, and dYdX as the larger market consolidated.

That being said, the current rise in dYdX and Uniswap’s price too can be credited to macro-events like the China crypto ban. Notably, while Bitcoin’s price seemed to be more sensitive to such FUDs, the markets looked to the DeFi tokens as more viable options to hedge themselves in the market.

Metrics in favor of their move?

Both Uniswap and dYdX seemed to have slowed down after garnering much attention since the end of the previous month. However, metrics depicted a healthy picture for the coins as their MVRV (7-day) noted recovery and growth.

UNI saw the largest trade volume candles since the May price high for three days on September 27-30. On the other hand, dYdX saw noticeable spikes in token age consumed at press time which was indicative of large amount of tokens being moved after sitting idle for an extended period of time.