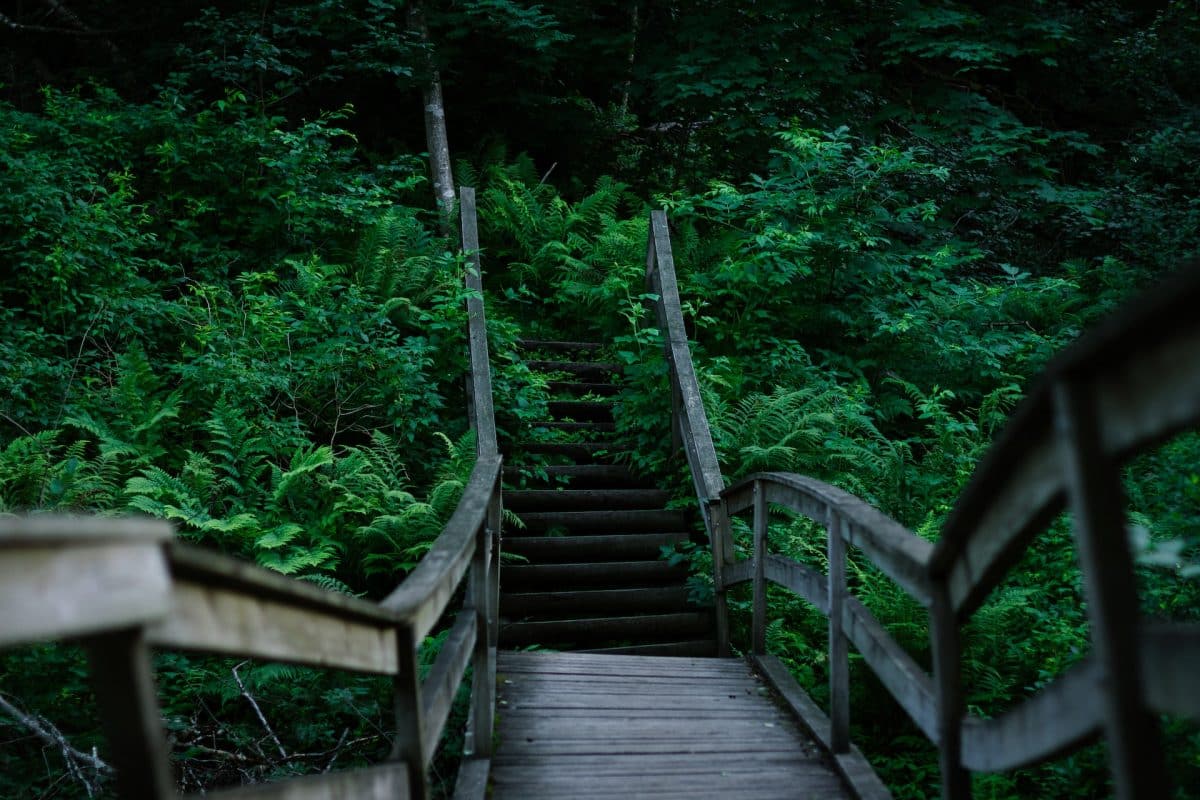 The FTX implosion has negatively impacted investors, but it has also provided the industry with some much-needed introspection. Every market crash uncovers a blind spot that, when addressed, helps the market become stronger.

The Terra Luna collapse, in particular, showed investors how risky algorithmic stablecoins are. The lesson learned was that stable assets require stable reserves.

The FTX case exposed how unsafe centralized exchanges can be, especially when faced with a liquidity shortage and questionable balance sheets. Proof of Reserves (PoR) was a critical step in protecting investors on this front.

Some leading exchanges, such as Binance and KuCoin, have audited PoR. However, by design, audited PoR could also pose some risks to investors.

Binance, KuCoin, and Crypto.com have published audited Proof-of-Reserves (PoR), setting a precedent in the industry to restore investor confidence. It is worth noting that a reputable mid-sized accounting firm, Mazars, conducted these PoR audits.

A close look at the agreement between the auditor, Mazars, and the clients shows the similarity to traditional audit procedures.

According to one Twitter user, Conor Grogan, all Mazars’ PoR audits were “Agreed Upon Procedure” (AUP) agreements. This means that Mazars did what the client instructed and paid for it.

The same process applies to traditional audits in the conventional sector. Unfortunately, the process has shown how badly investors can fare when an auditor blindly follows a client’s instructions.

For example, due to the audit process described above, EY failed to uncover the fraud at Wirecard and left investors in the dark after the company went bankrupt.

Mazars, the same firm that audited Binance and other exchanges, recently recanted financial reports it prepared for the Trump Organization, claiming that the organization withheld some information. In short, firms that relied on those audited financial statements to work with the Trump Org. could be affected, one way or another.

Thus, the “AUP” audit process poses a risk to the traditional corporate sector from the outset. Since the methodology used in the audited PoRs of the aforementioned crypto exchanges is the same, the danger could be transferred to the industry as well.

Audited PoR is a positive change after the FTX implosion, as it attempts to cover some of the previous blind spots in the sector. However, audited PoR could also have inherent blindspots by design and expose investors to risks.

Related Topics:featuredftxInvestoProof of reserves (PoR)
Up Next