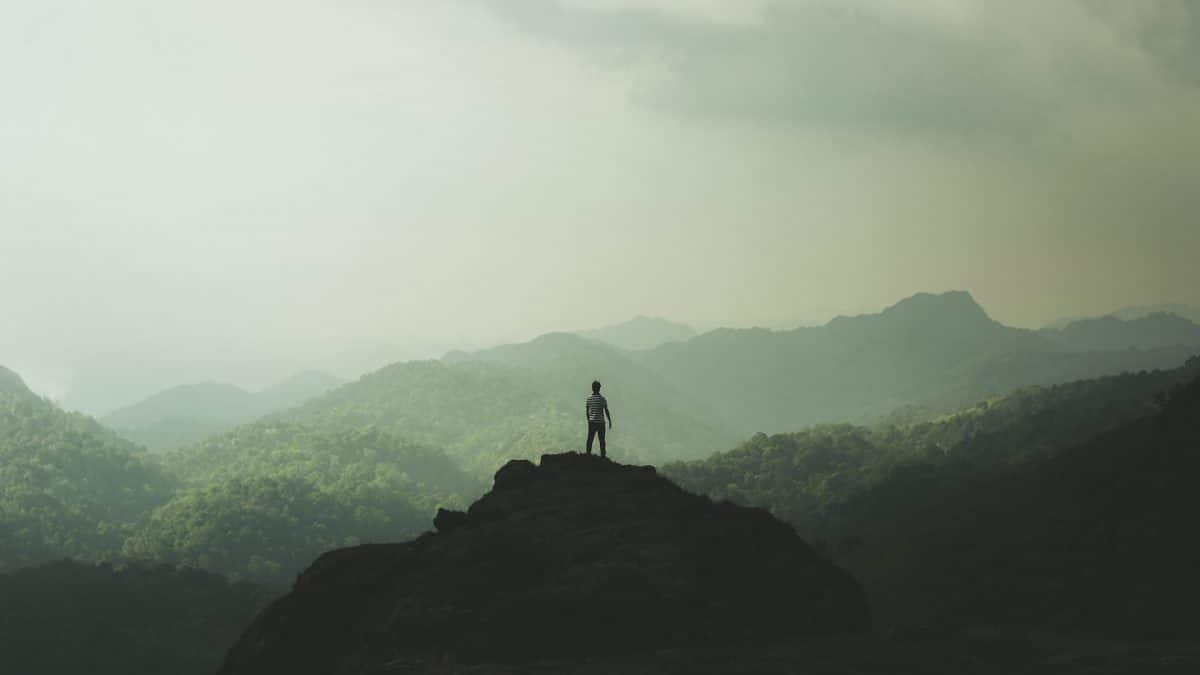 Nations around the globe are scrambling to explore how blockchain technology can be employed to help their economies. The growing adoption of cryptocurrencies has prompted several central banks to look into the fiat alternatives offered by crypto.

Brazilian CBDC set for launch in 2024

Roberto Campos Neto, the President of Banco Central do Brasil, announced recently that the central bank is planning to introduce a central bank digital currency by 2024. The announcement by Campos Neto came at a recent seminar for data security and protection in the digital world.

According to President Neto, the initial steps include a pilot program that will be conducted in association with financial institutions. This will be followed by broader use of the planned CBDC. “I think that this digitized, paid-in, integrated system, with inclusion, will help a lot in the development and inclusion of people in the financial world,” he added.

The head of the Brazilian central bank is confident that the introduction of digital assets and CBDCs will lead to greater inclusion, lower costs, and effective risk management, among other things.

Earlier this year in March, the South American nation had taken significant steps to commence the development of its CBDC. According to a report by Brazilian media outlet Poder360, the Central Bank of Brazil had selected nine partners to develop the Brazilian CBDC dubbed the “Digital Real.”

These include Latin America’s largest crypto exchange Mercado Bitcoin, popular DeFi protocol Aave, and Banco Santander Brasil. These selections were made from the 47 proposals that the Brazilian central bank received for Digital Real’s development.

On 30 November, the lower house of the National Congress of Brazil approved a law that would legalize the use of cryptocurrencies as a method of payment in the country. This move provided much-needed regulatory clarity for the Brazilian firms operating in the crypto space.

FTX saga: Audited Proof of Reserves is welcome, but here’s the risk