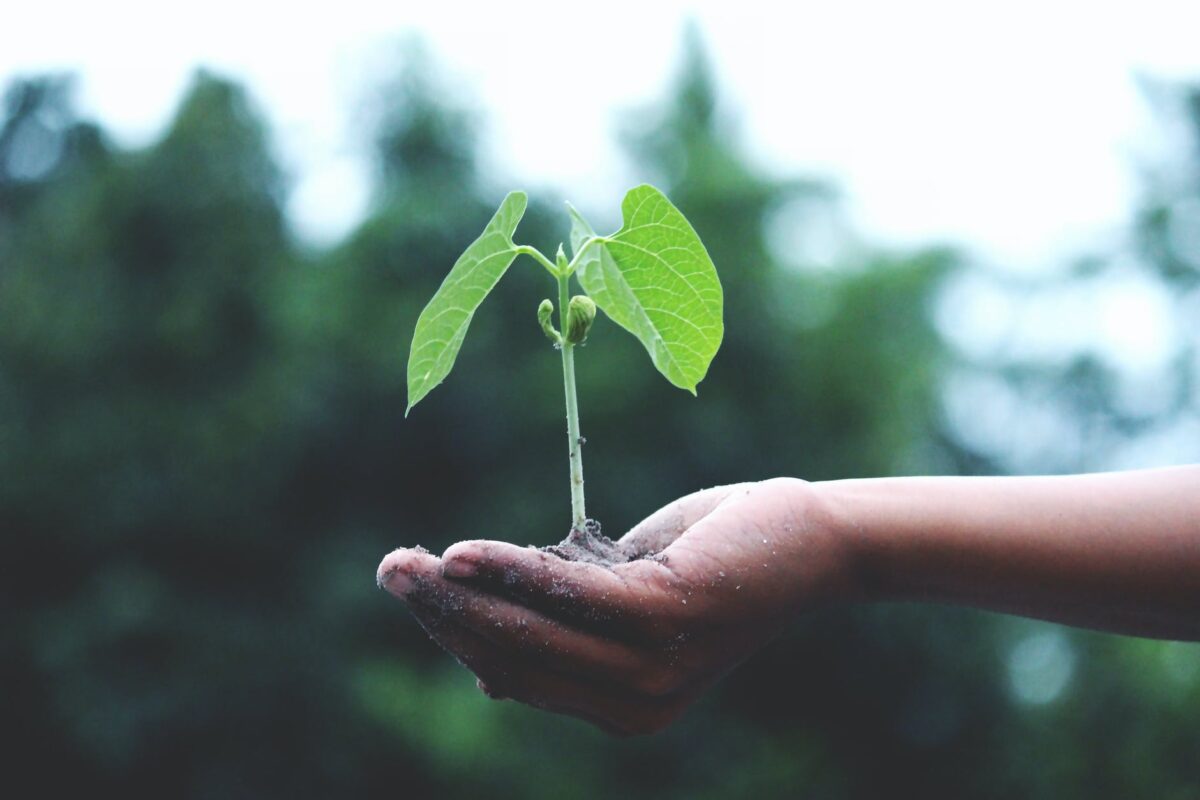 Solana has been at the forefront of crypto for months now. Its performance in the spot market made the altcoin one of the top five cryptocurrencies in the world. But Solana did not stop there. Even before 2022 could arrive, it achieved another accomplishment.

With the year coming to an end, Solana Foundation has pushed itself as part of its initiative to minimize environmental impact and achieve Carbon Neutrality for 2021.

This was expected since Solana is already considered to be an energy-efficient chain despite having conducted over 47 billion transactions to date. 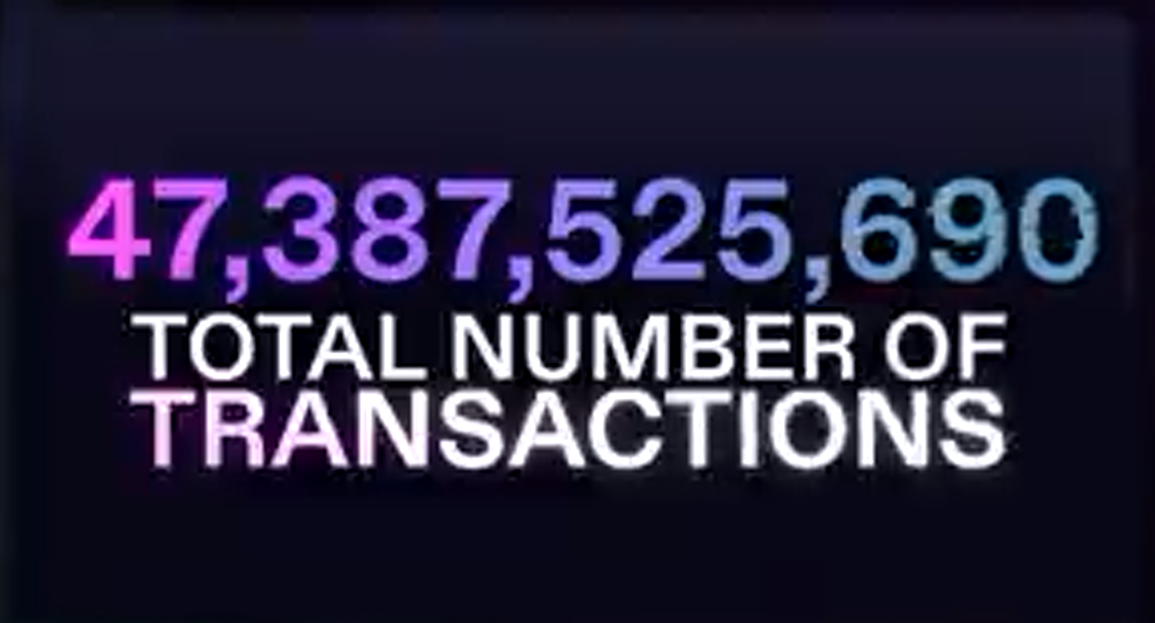 As described by the Foundation Solana uses only 1.9 kJ of power per transaction, whereas the likes of Ethereum and Bitcoin use 777 million and 7.41 billion Joules per transaction, respectively.

This marks a huge achievement for the blockchain that has come a long way this year after placing itself as one of the prime blockchains in crypto when it launched its DeFi front. The chain’s TVL rose from $148 million to a peak at $15.1 billion in just nine months.

This announcement is fuel to fire for the altcoin which is already up by 22.25% in the last 10 days. The altcoin now remains only 26.38% away from its ATH.

Plus as per price indicators, this week was the first time in over a month where MACD registered a bullish crossover.

When it comes to drawing in new investors Solana might have a slightly hard time since the macro bearishness is subsiding slower than expected which is why investors sentiment is still negative.

But Solana’s strong social presence and the soaring rate of development activity could neutralize that bearishness going forward.

For now, $214 is SOL’s next critical resistance, once it flips that level into support, Solana can be considered to be in a bullish rally.

For Litecoin, this would be the first step toward recovery

Can Google ‘take down’ NFT images on OpenSea: a case of Web2 vs Web3