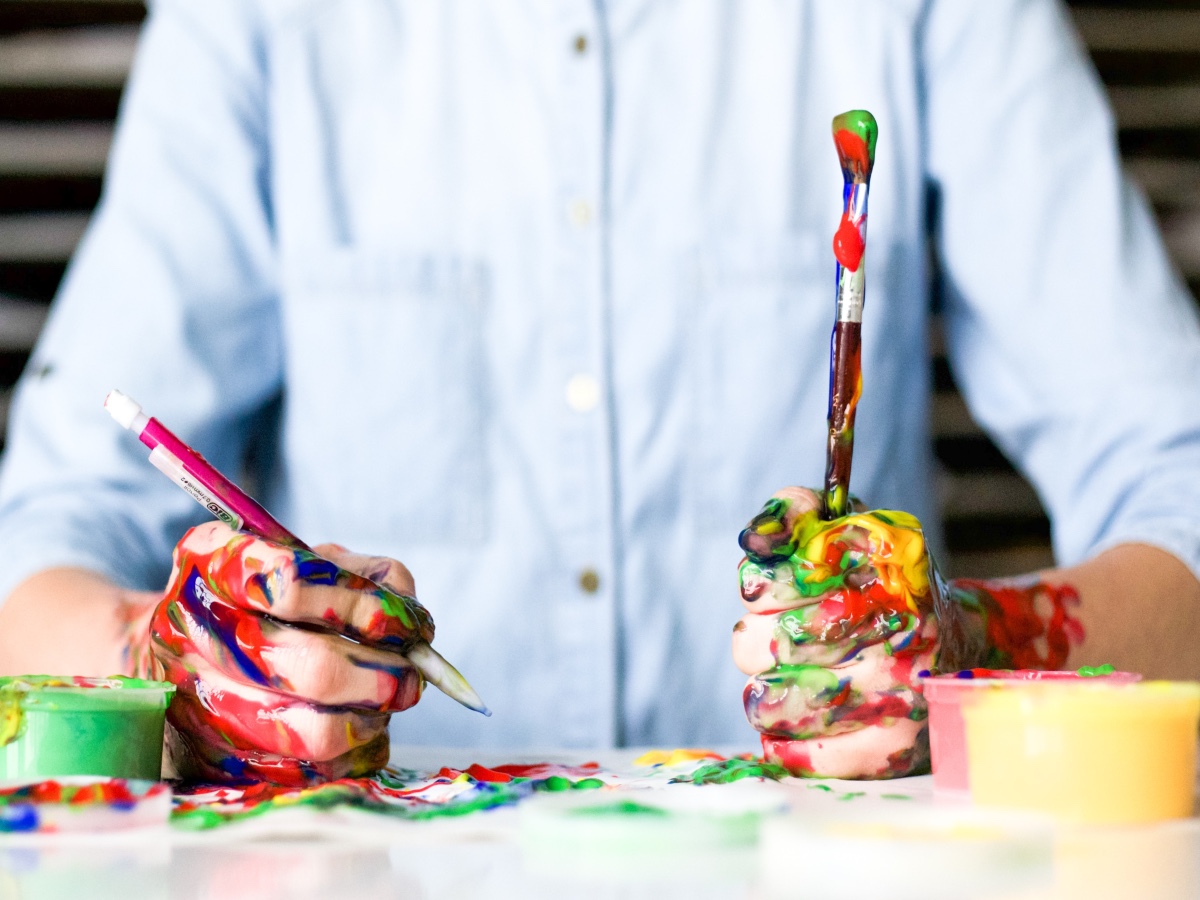 Since the NFT boom of 2021, more and more traditional artists have been speaking out against users stealing their work, minting them as NFTs, and selling them on OpenSea.

But according to some, there might be a possible workaround – one which forces users to seriously consider their thoughts on the Web2 vs Web3 debate.

Time to “sea” a change

Twitter user Batsy [@batbandage] shared that while trying to get their stolen art work taken down, they sent a complaint through Google’s content reporting form. The user claimed that Google then took down the image of their stolen work, even if the page itself was still up.

The post quickly went viral as other artists who saw their stolen work on OpenSea said they would try the same trick.

@NFTtheft @martinmcneil it worked! you can take down nfts through google's automated system here https://t.co/QA8wPw9pdw (no phone number or address required) and they will take down the actual image of your stuff not the page itself but! its something!!! 😭 pic.twitter.com/6LwFAbxqQc

While OpenSea does have its own complaints process for reporting fraudulent work, users have expressed disappointment with the tool, for allegedly requiring a lot of personal information.

Next round: Web2 vs Web3

A few stolen digital pictures may not seem like a big deal to most, but it’s important to remember the numbers. OpenSea brought in more than $15 billion in crypto this year. What’s more, according to ConsenSys’ Web 3 report, the NFT marketplace captured 97% of the marketplace volume in the past quarter.

However, the Twitter post raises another valid – and rather concerning – question. Can Google truly “take down” a decentralized crypto asset? As more crypto watchers and analysts join the Web2 vs Web3 debate, it’s essential to keep such cases in mind.

Crypto developers and builders also need to ask themselves whether blockchain-based projects can successfully thrive in a Web2 setting regulated by international laws and search engines.

The payment giant Visa has been open about its interest in the crypto sector – and its intention to get involved. During an interview, the company’s head of crypto, Cuy Sheffield, said,

“NFTs have the potential to become a powerful accelerator for the creator economy and lower the barrier to entry for individual creatives to earn a living through digital commerce.”

However, traditional artists whose work was stolen might not agree. So, if NFT marketplaces want to enjoy mainstream acceptance, they will likely need to amp up their security policies and clamp down on stolen art work.
Related Topics:nftOpenSeaWEB3
Up Next

Inches away from an ATH, a carbon-neutral Solana may soon turn bullish provided…