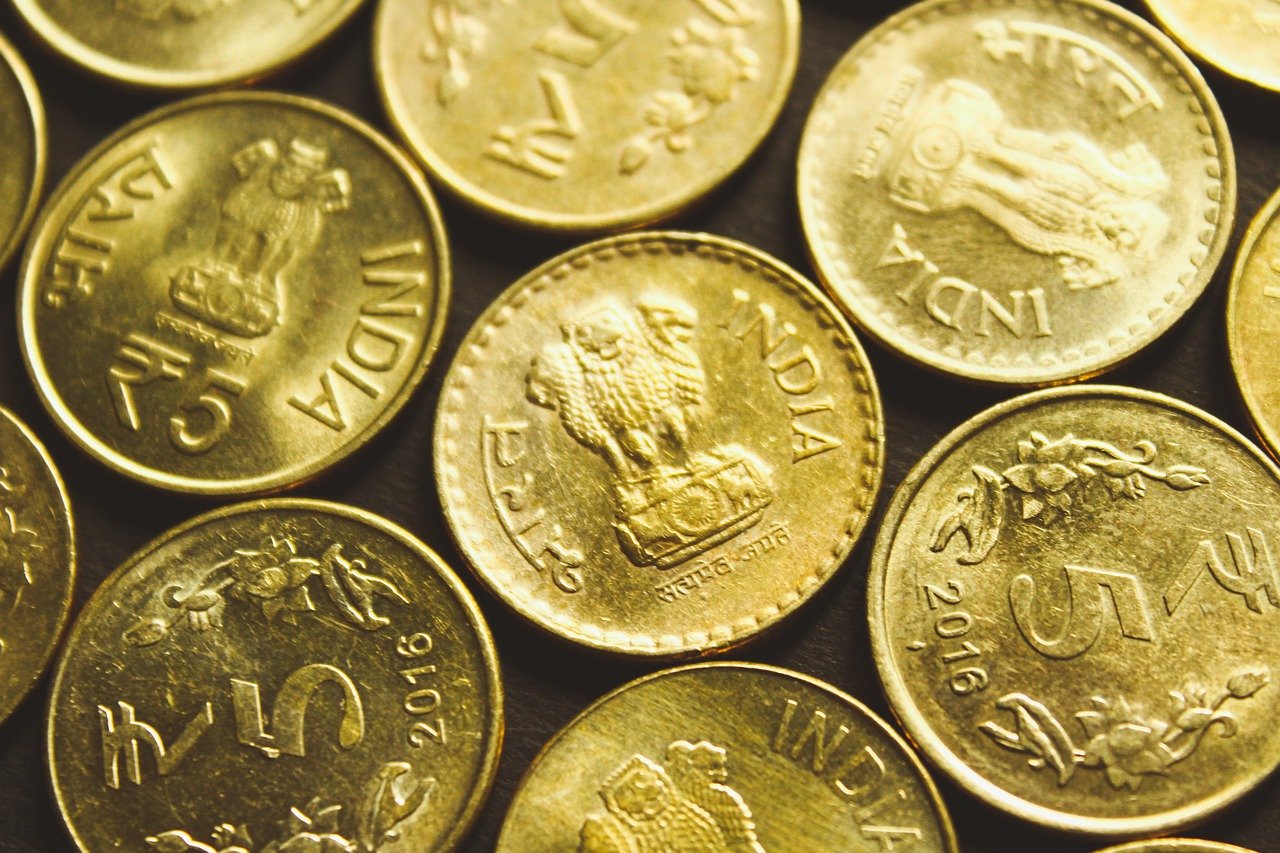 One of India’s largest banking giants has completed the first transaction on a blockchain platform backed by the country’s government in a bid to further India’s effort at digitizing its banking sector.

One of the first

This involved providing a Letter of Credit and digital presentation of underlying trade documents, including invoice and transport documents, that all parties could view on the platform, the private lender added.

The SLDE was released by India’s Ministry of Commerce & Industry in July last year and uses blockchain-based security protocols for data security and authentication. Moreover, it also provides a “complete audit trail of document transfer, faster execution of the transaction, lower cost of shipping, and overall carbon footprint, easy verification of the authenticity of documents, and lower risk of fraud”, according to a statement by the ministry given at the time.

Along with this, the government-backed platform also features a greenhouse gas (GHG) emission calculator that provides users with a “commodity-wise comparison of GHG emissions and total cost of transportation, including their environmental cost, between movement by road and rail.”

In a statement issued by the bank, its president of wholesale banking products, Vivek Gupta, noted,

“This transaction reinforces Axis’ commitment to lead the digitization in transaction banking space. Axis continues to lead the industry in adoption of blockchain technology by working along with various partners & developing the ecosystem,”

Most major players in the country’s banking sector have cemented their goal to nurture the growth of blockchain technology in the country. For instance, 15 Indian banks, including Axis, incorporated a blockchain trade finance consortium in June last year, known as the Indian Banks’ Blockchain Infrastructure Co (IBBIC), initially targeting domestic Letters of Credit by investing around $670,000 each for the same.

The Indian government too has not shied away from embracing the merits of blockchain technology, regardless of its increasingly skeptical outlook on the sale and promotion of private cryptocurrencies such as Bitcoin. The research arm of India’s Central Bank is reportedly also working on a model blockchain for trade finance.

The Reserve Bank of India also recently created a fintech department, which includes forming cryptocurrency regulations and creating a central bank digital currency (CBDC), which many are seeing as being in link with the central bank’s desire to deepen digital payments.