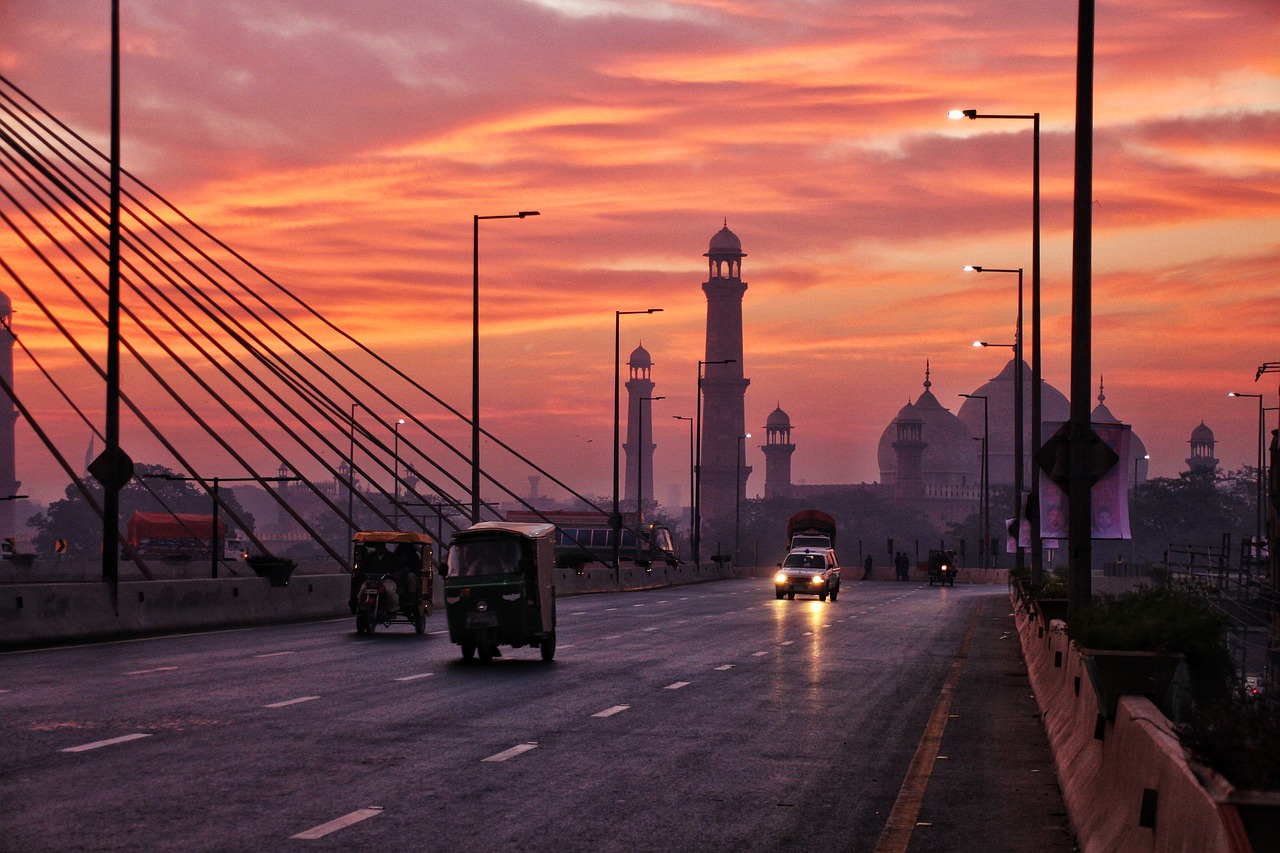 Cryptocurrency exchange Binance has decided to take the path of compliance once more, as it faces yet another investigation in connection to a million-dollar scam in Pakistan affecting thousands of investors. The world’s leading crypto exchange in terms of trade volume has promised full assistance to the country’s Federal Investigation Agency (FIA) in its investigation after receiving a notice about the same.

The FIA cybercrime wing Additional Director Imran Riaz announced on Tuesday that the exchange had contacted the agency to assure them of its full co-operation after its name surfaced in an ongoing online fraud in the region involving “fraudulent online investment mobile applications.”

The FIA had issued an order of attendance to Humza Khan, the general manager/growth analyst at Binance Pakistan to explain the same. Riaz confirmed that a two-member team consisting of former US finance department employees has been appointed by Binance to coordinate with the agency, adding,

“I appreciate the response of Binance, keeping in view the gravity of the issue, and look forward to continued cooperation in unearthing criminal activities based on cryptocurrency.”

The suspected fraud involving nearly $100 million in investments came to light after the FIA received several complaints from thousands of investors about financial crimes “involving 11 fraudulent apps using Binance blockchain address,” Riaz had noted in an earlier tweet. 26 Binance wallet addresses have been identified where the scammers had asked investors to transfer tokens after first buying them on Binance in lieu of high returns.

The Federal Investigation Agency Cyber Crime Sindh’s action on 11 online investment apps integrated with @binance.The apps defrauded Pakistanis with about 100 million $. A letter has been sent to Binance as well as notice to GM Binance Pakistan. @cz_binance @Cointelegraph pic.twitter.com/8ayZJwjZrM

A 7 January notice by the FIA regarding the same had noted,

Users had raised complaints once these applications stopped working after soliciting a huge amount of funds. They have been identified by the FIA as FIA are MCX, HFC, HTFOX, FXCOPY, OKIMINI, BB001, AVG86C, BX66, UG, TASKTOK, and 91fp.

Suggesting hints of a Ponzi scheme, the FIA’s notice had added,

“These schemes benefit old clients at the cost of new clients and ultimately disappear when they have made substantial capital base worth billions of rupees.”

The agency has also contacted Telegram, where these applications had created groups for investors to send them “so-called expert betting signals, on the rise and fall of Bitcoin.” While the agency has blocked all bank accounts linked to these wallets, it had also issued a warning to Binance if it doesn’t comply with the investigation.

“In case of non-compliance, FIA Cyber Crime will be justified to recommend financial penalties on Binance through the State Bank of Pakistan.”

This “mega financial scam” could put a dent in Pakistan’s growing cryptocurrency economy, which was valued at around $20 billion by financial experts in the country recently. It was also placed as a leader in crypto adoption in the South East Asian region by Chainalysis last year.

This had already irked the FIA after 2,923 transactions were made to purchase digital assets worth $50 million were bought in the country in just six months. The agency has already blocked 1,054 crypto investors involved in the purchase.