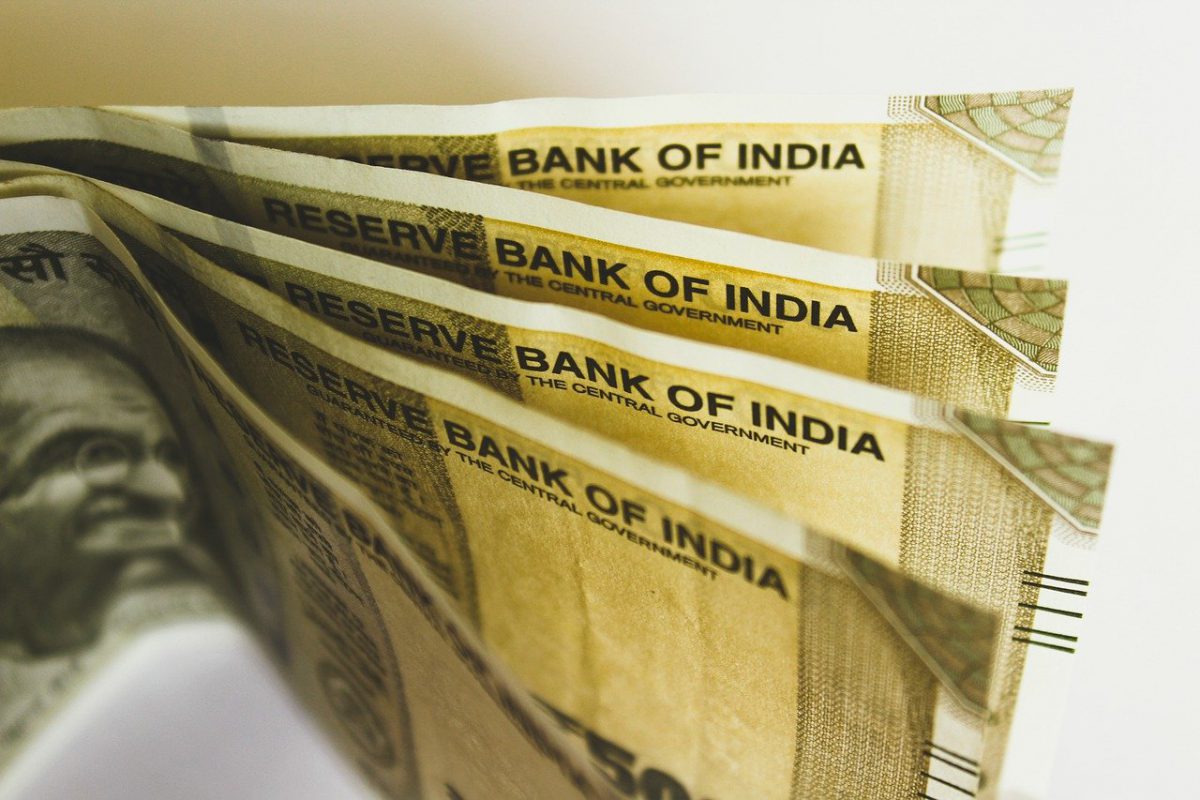 The Indian Government has moved towards potentially implementing a tax of 18% on Bitcoin trading in the country.

According to reports, the central government is currently weighing a proposal to impose a Goods and Services (GST) tax on Bitcoin, which is estimated to amount to Rupees 40,000 crores ($5.45 billion)  annually.

The proposal was put forward by the Central Economic Intelligence Bureau (CEIB), an arm of the finance ministry, that has reportedly been surveying the potential taxation of cryptocurrency in India.

The Goods and Services (GST) tax would treat Bitcoin as an ‘intangible asset’ and a GST levy could be imposed on all transactions.

Reportedly, the CEIB has also proposed treating cryptocurrency as a ‘current asset’ which would enable GST to be charged on margins to be made in its trading.

This is a significant amount, if imposed, on every Bitcoin trade, as India currently ranks second in Asia, for being the country that trades the most amount of Bitcoin.

This sharp increase in cryptocurrency trading came after the Supreme Court lifted a two-year ban imposed by the Reserve Bank of India (RBI) on the trading of cryptocurrencies by banks and financial institutions.

There is currently no regulator for cryptocurrency in the country and crypto exchanges in the country have continued to operate without the burden of regulatory compliance for the time being.

However, it is uncertain how the potential implementation of such a tax on cryptocurrency may impact the environment for trading crypto in India.

Related Topics:crypto taxIndiaTax
Up Next