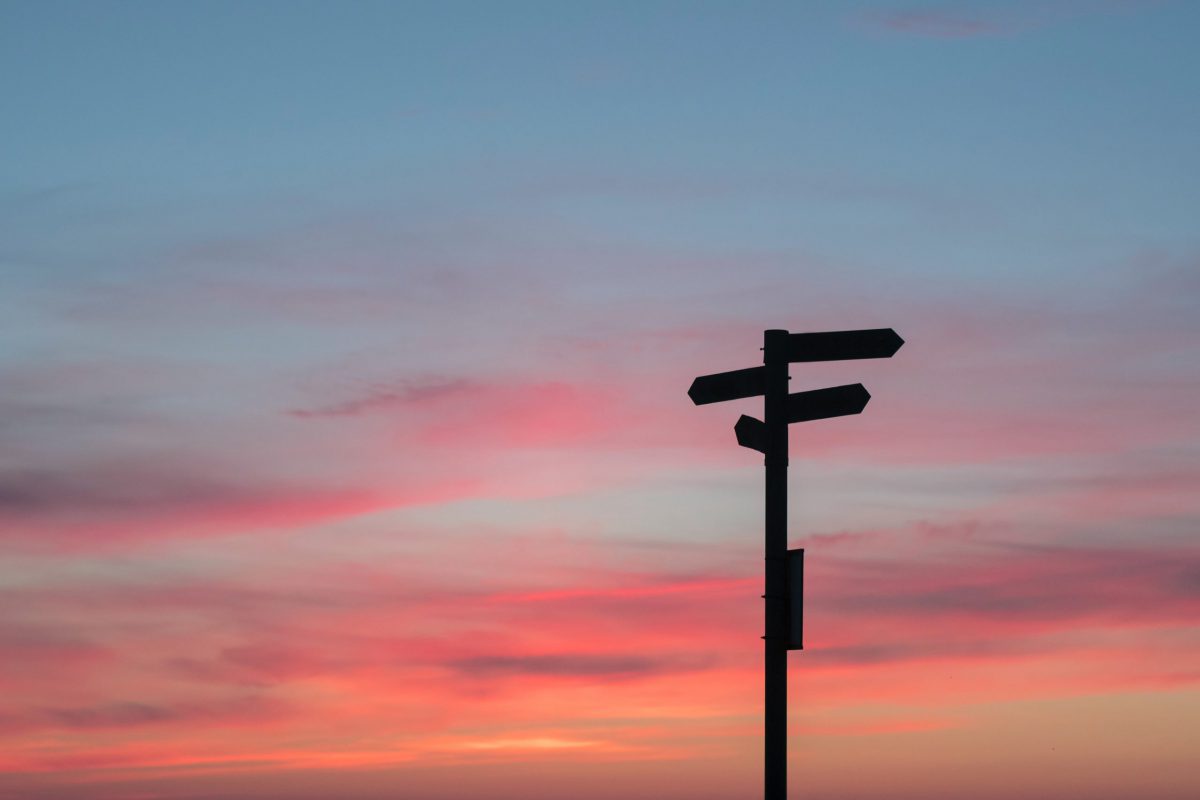 Bitcoin Cash has been on an incline since late September, but over the past 4 weeks, it has become more turbulent. The crypto-asset managed to breach its resistance level at $341 a couple of times, but its value was met by a correction within the next 24-hours. At press time, BCH was in a similar situation yet again, with the possibility of a pullback extremely likely.

As explained previously, Bitcoin Cash has been on the rise since 22 September, with BCH maintaining a position above the ascending rising support level. It is also important to note that the 50-Moving Average was acting as underlying support, with the token bouncing back above the MA consistently.

The key observation that can be made by looking at BCH’s market structure is its affinity with sideways movement. There isn’t a particular breakout taking place as Bitcoin Cash is solely relying on the collective bullish market. The crypto-asset recently topped at $380, a level that was its immediate resistance, at the time of writing. However, if its previous spikes are any evidence, BCH might be gearing up for another leg-down in the next few days.

Considering the cryptocurrency’s volatility, the support at $270 should be the last testing range before another move higher on the charts. On the other hand, market indicators pointed to a higher move before the next price decline.

As can be pictured in the attached chart, the EMA ribbons seemed to be expanding on the horizon, something that might suggest the solidification of the bullish trend at press time. The Relative Strength Index or RSI was pretty much on the rise as well, and it looked likely to touch the overbought zone on the charts.

Finally, the Awesome Oscillator or AO also pointed to the recovery of bullish momentum on the charts. The green candles on the AO’s histogram suggested an uptick, a finding that seemed cohesive with BCH’s price movement.

For Bitcoin Cash, its reliance on Bitcoin is evident. The crypto-market will continue to attain higher highs for Bitcoin Cash, but a radical shift in the future will lead to massive corrections below $300.