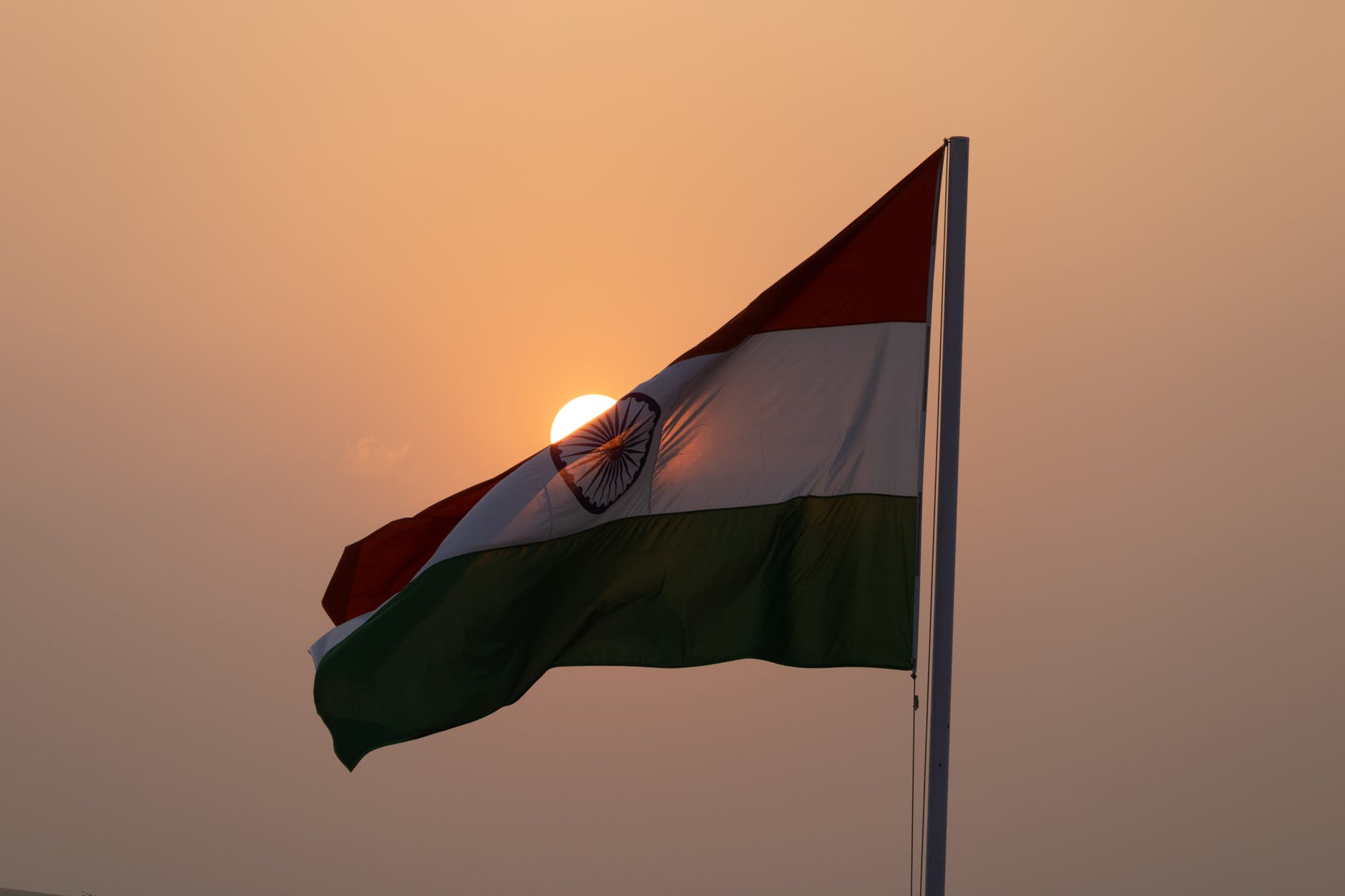 Soon after the Indian government’s Budget announcement to bring digital assets under the government’s taxation regime, Finance Minister has given another blow to its legal status by her comments.

Banning or not banning cryptocurrencies will come subsequently after consultations: FM replying to Budget debate in Rajya Sabha

In the upper house of Rajya Sabha today, Finance Minister Nirmala Sitharaman stated that a decision around banning or regulating cryptocurrencies will come subsequently after consultations. This was in response to a question around the Union Budget 2022-23.

To give a gist, the government had proposed a taxation rate of 30% on any income arising from the transfer of any virtual digital asset, along with a 1% TDS credit a little over a week ago. While announcements were made with regard to taxation, the government held back from commenting how different use cases of the virtual ecosystem will be treated under the law.

FM noted that “profit emanating from transactions associated to cryptocurrency has been taxed, nothing has been done, at the moment, to legalize, ban or de-legalize it.”

However, FM explained taxing income is a “sovereign right” and a “corrective action” for the huge trading profits in the sector.

Previously, Economic affairs secretary Ajay Seth also said that a ban is still not off the table. Cautioning about risks of virtual assets, he had stated in an interview that the Finance Bill has sought to provide clarity on taxation but that does not mean that all policy options are off the table.

“Everything is on the table – whether ban, regulation, etc, but that’s a separate aspect, which is taking time because of the complexity and the nature of the asset.”

While India’s crypto stance has softened since its 2018-ban order by the RBI, the central bank continues to raise caution. In fact, on 10 February, Bank of India Governor Shaktikanta Das commented,

Further noting that as his duty to inform crypto investors, they should be aware that they are investing at their “own risk.”

“They should keep in mind that these cryptocurrencies have no underlying (value)… not even a tulip.”