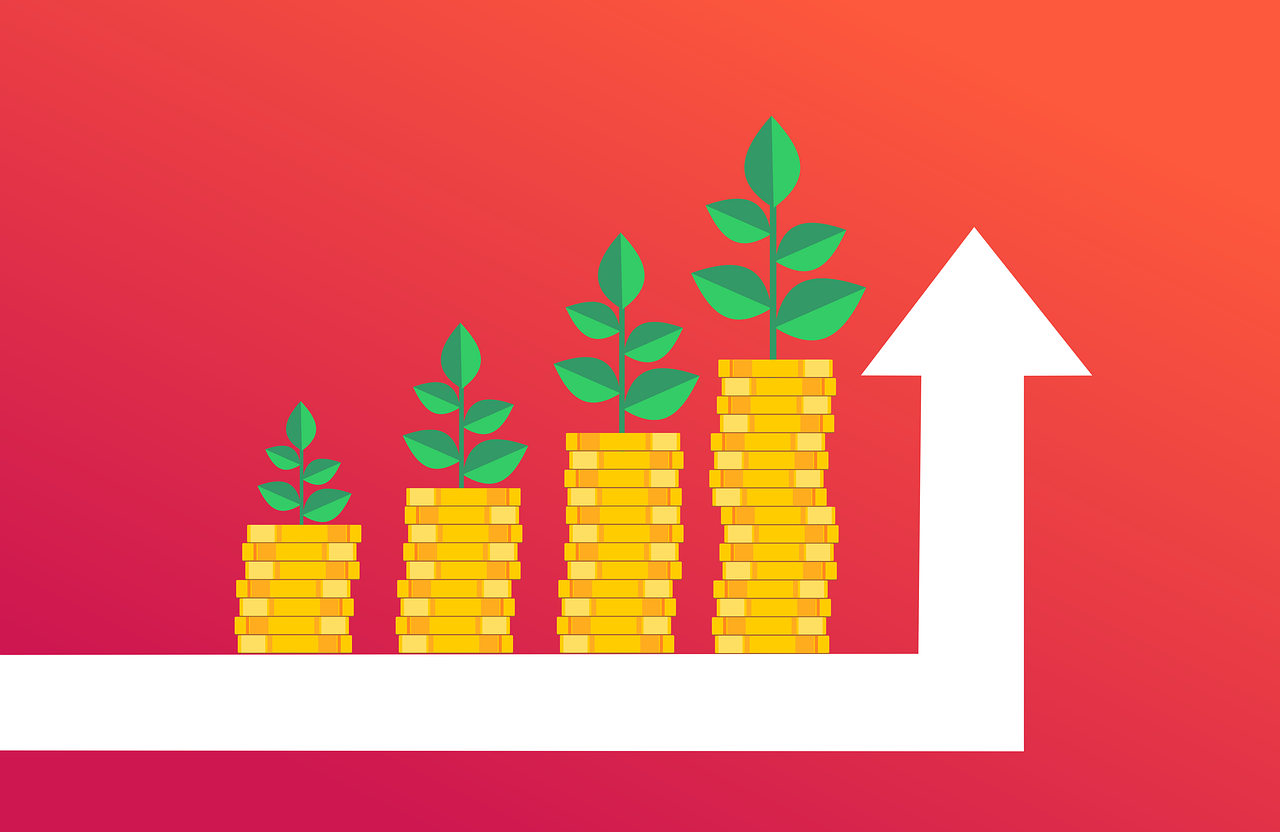 India‘s crypto-sector has come under a lot of regulatory scrutiny recently. In a much-needed move, the watchdogs are now targetting indirect crypto-schemes. According to local reports, India is set to flag several crypto-investment funds launched by individuals and cryptocurrency exchanges.

This will include chit funds, multi-level marketing (MLM) schemes, and systematic investment plans (SIP) in the digital asset sector.

Well, to look for an example, it shouldn’t be forgotten that the high-profile OneCoin scam was an MLM scheme. Likewise, in India, several scams have emerged on the back of skyrocketing interest in the crypto-sector.

Take, for instance, the Morris Coin scam which was marketed as an investment opportunity. Notably, a pyramid scheme defrauded around 8000 investors. In fact, Bitconnect’s extortion racket also targeted enthusiasts in many parts of India.

Keeping these cases in mind, regulators have now raised concerns before a parliamentary panel. Primarily, for investors’ protection, especially in small towns of India. Accordingly, the Reserve Bank of India (RBI) and Securities and Exchange Board of India (SEBI) have called for a regulatory framework. This, in order to fight prevalent chit-fund scams. Especially since this pool of money has now incorporated cryptocurrencies.

Furthermore, Chit funds are popular financial instruments in many Asian countries. Furthermore, they act as a rotating tool for both lending and investments. As per an Economic Times report, a source commented,

“It is observed that some individuals are going to small towns and raising money from people, mainly in cash, with the promise of great returns in cryptocurrencies. This is exactly like chit funds, but without any framework or regulations.”

Apart from that, the central bank has also been noting the systemic risk of Indians accepting crypto-payments for export services.

CREBACO’s Siddharth Sogani also pitched in on the subject, stating,

“There is one scam every week in India where fraudsters are trying to do a multi-level-marketing or collective investment scheme, which promises astronomical returns to people.”

To counter all these concerns, the ongoing session of the Parliament might see a re-worked crypto-bill. It is expected soon after the Cabinet’s approval. Meanwhile, the industry is also realizing what might be the benefits of a regulated crypto-sector in India.

“There is a role for crypto as assets but they obviously will have to follow all the laws and make sure that it doesn’t become a backdoor for money laundering… they have to use that [as] an entry point to get lot of young people into financial markets.”