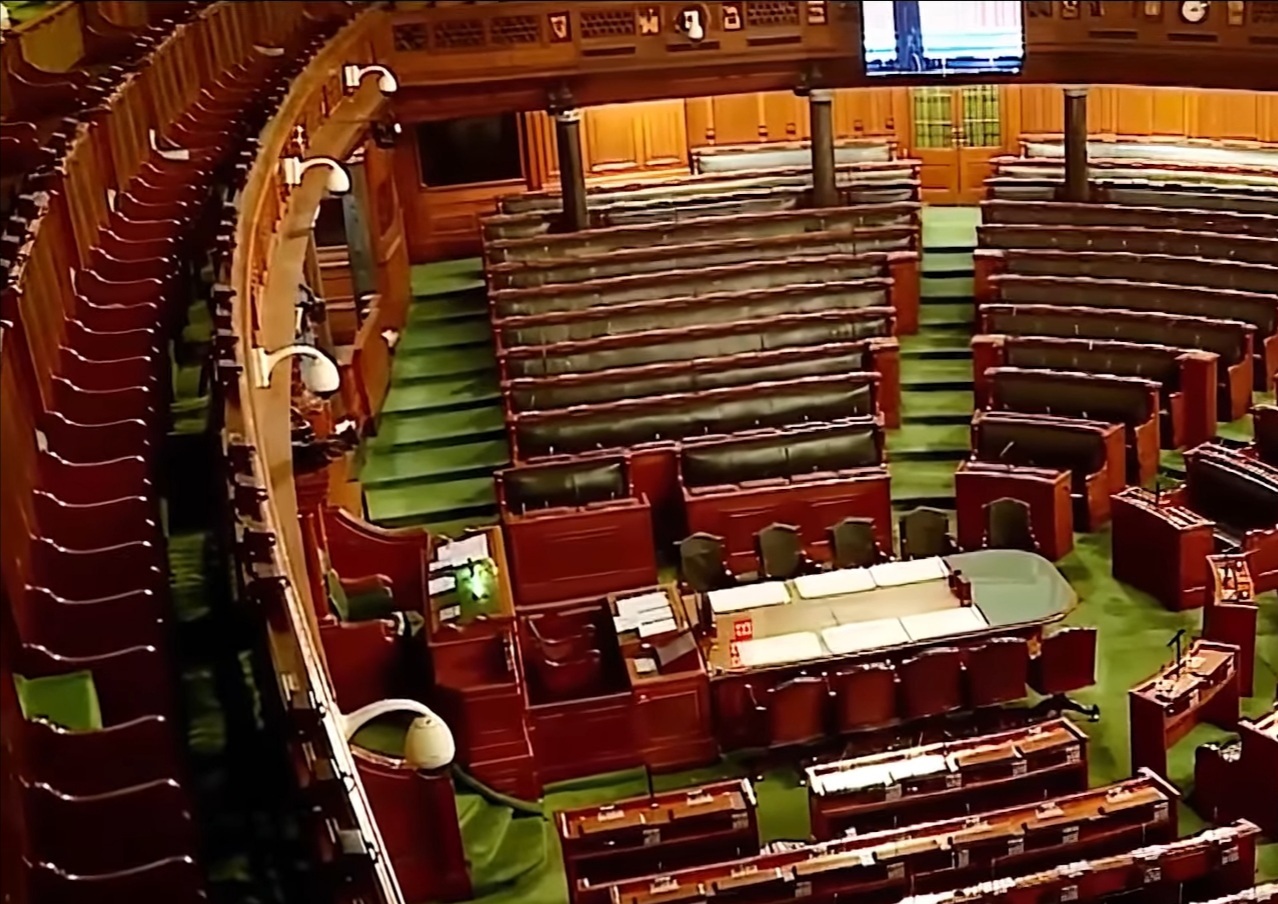 The second day of the winter session of the Indian Parliament kickstarted on 30 November, but the crypto-bill is not up for discussion yet. However, Finance Minister Nirmala Sitharaman told the Rajya Sabha that a new, reworked crypto-bill, will be “soon introduced in the Parliament after Cabinet approval.”

FM Sitharaman also reiterated that the government has already issued an advisory for investor awareness in the crypto-sector. On the question of banning crypto-advertising, she added,

“No decision was taken on banning its advertisements. However, steps are taken to create awareness through RBI and SEBI.”

Subhash Garg, Former Finance Secretary who drafted the crypto-bill, said in a recent interview that the “bill has still not been formulated.” But, the industry is hopeful that it will be introduced before the current session winds up on 23 December. In fact, Garg added,

“I hope it is not a big surprise because so far what we hear is that the government is probably dealing with only the currency aspect of it.”

Garg explained that the “crypto-economy and the services is a much larger business now,” and cannot be confined to the currency aspect of it. That being said, he did spot two mistakes that have been made around the crypto-legislation.

For starters, he called the description of the bill “misleading.” He said,

“When you are not even ready with the bill, it is misleading to say that private cryptocurrencies will be banned and to intimate the government about the same. Ideally, the government should discuss with stakeholders and crypto investors and then formulate a bill.”

Another “big mistake,” as per the ex-finance secretary, could be in the classification of crypto.

“Cryptocurrency is crypto assets, crypto services and this is whole economy…That is too much of oversimplification to treat this as an asset.”

He also opined that digital currency is a “useful tool for humanity,” but private players need to be kept out from issuing currencies. According to Garg,

“You can not allow cryptocurrency as currency in India and 2019 draft bill largely focused on that. The bill also proposed to introduce digital rupee or currency as an answer to the private digital currency.”

In light of that, it is worth noting that the RBI has already submitted a proposal for a digital rupee to the Parliament on 29 November. Listing its benefits, the Finance Minister noted,

“Introduction of CBDC has the potential to provide significant benefits, such as reduced dependency on cash, higher seigniorage due to lower transaction costs, reduced settlement risk.”

Meanwhile, the Bombay High Court has asked the central government to update the court about the aforementioned cryptocurrency bill. In response to a public interest litigation (PIL) seeking clarity on crypto-regulations, the court scheduled the matter for early next year.

Also Read: ‘No proposal to recognize Bitcoin as a currency,’ says FM

This is a developing story and will be updated…

How Ethereum block times will change after the Merge