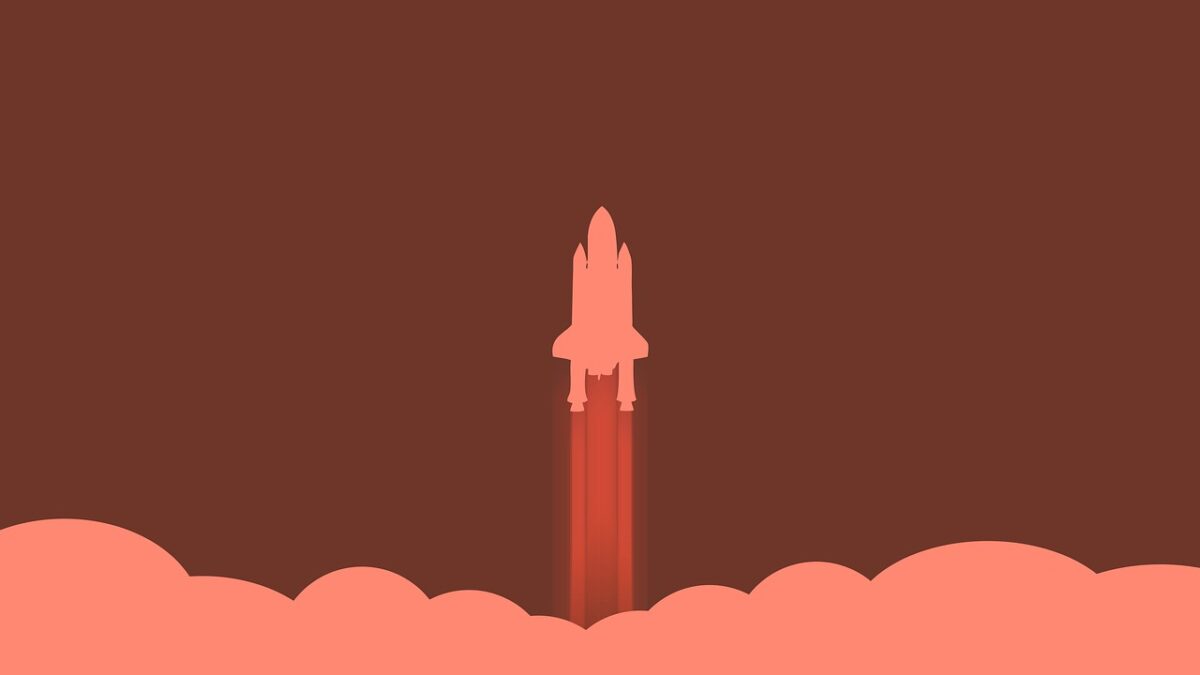 While regulatory clarity on the question of cryptocurrencies is still lacking, India is ramping up its efforts to develop its own central bank digital currency [CBDC]. According to T Rabi Sankar, Deputy Governor of the Reserve Bank of India, the model of a prospective CBDC might be launched by the end of 2021.

During a recent press meet, the exec claimed that the RBI is currently evaluating the scope, technology, distribution, and validation mechanism.

“These are extremely involving technology and business choices that one has to make. So, it will be difficult to pin a date on it (central bank digital currency) but we should be able to come out with a model in the near future, probably by the end of this year.”

The Deputy Governor had previously stated that a CBDC roll-out will be done in a phased manner. However, his latest statements imply that CBDC trials or a pilot program for wholesale and retail segments will be possible shortly.

A question of timeframes

Is it really possible though? Consider China, for example.

According to reports, China has been exploring CBDCs since 2014. However, it is only now that the world is hearing about the advanced stage of its development. The country spent over two years developing its Digital Currency Electronic Payment [DCEP] system, a project which is currently in its trial phase.

In April 2021, the People’s Bank of China [PBOC] gave the green light to conduct hypothetical use tests of the digital yuan in several regions including Beijing-adjacent Xiong’an New Area, Shenzhen, Suzhou, Chengdu, and the Beijing 2022 Winter Olympic Games locations.

Despite several trials, however, the Chinese government is yet to confirm a date for the roll-out of the digital yuan. On the contrary, India’s bank officials are optimistic a model will be developed by the end of the year.

Rushing to the finish line

Even if this is a realistic target for India, however, it can be argued that there will still be a long way to go before an actual launch.

Owing to such reasoning, we may see a CBDC model by the end of the year, but it might be a rushed job as India is still in the nascent stages of adopting a new financial system.

Bitcoin: What you should and shouldn’t do if you’re a long-term holder or trader