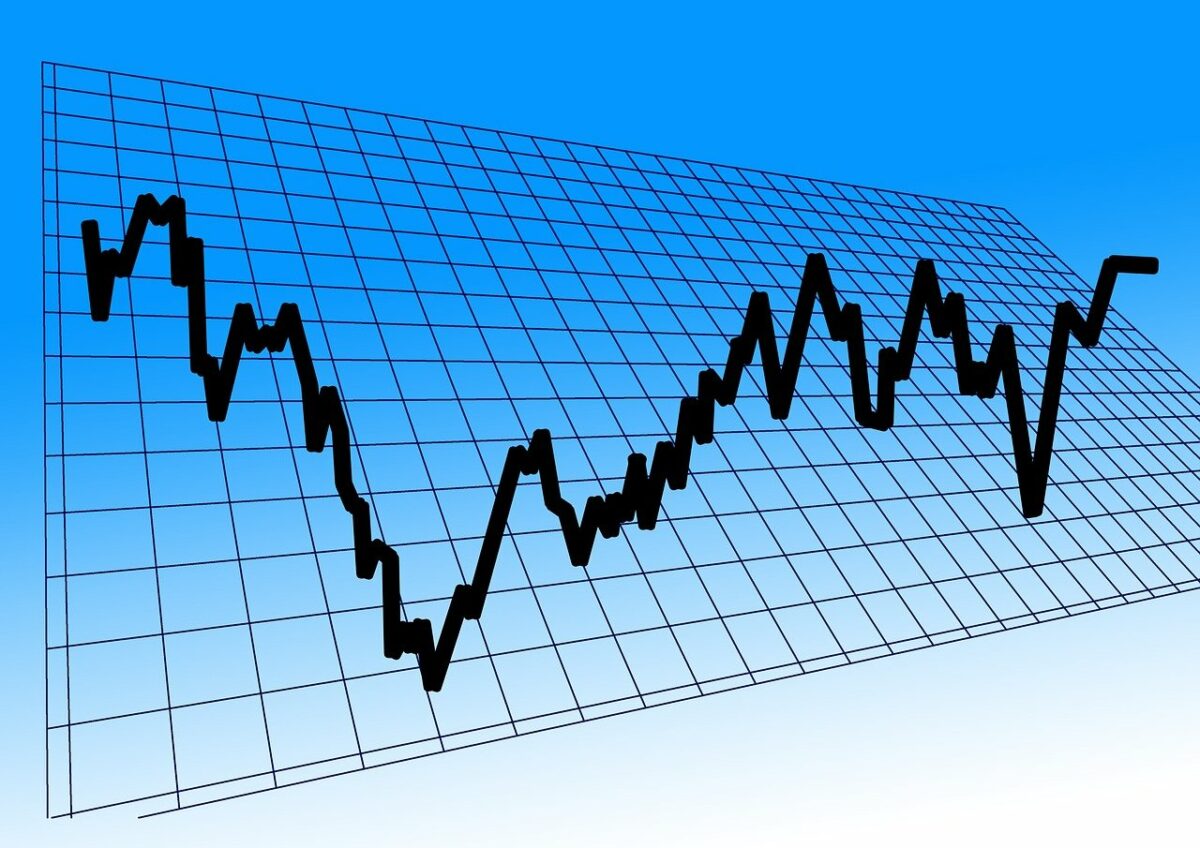 Despite Bitcoin gaining by 18% over the past two weeks, analysts continue to be rather pessimistic about the market. This could be because large chunks of BTC are being deposited to exchanges by whales. When large deposits are made on exchanges, it indicates the presence of sell-side pressure on the asset, eventually leading to a price decline. 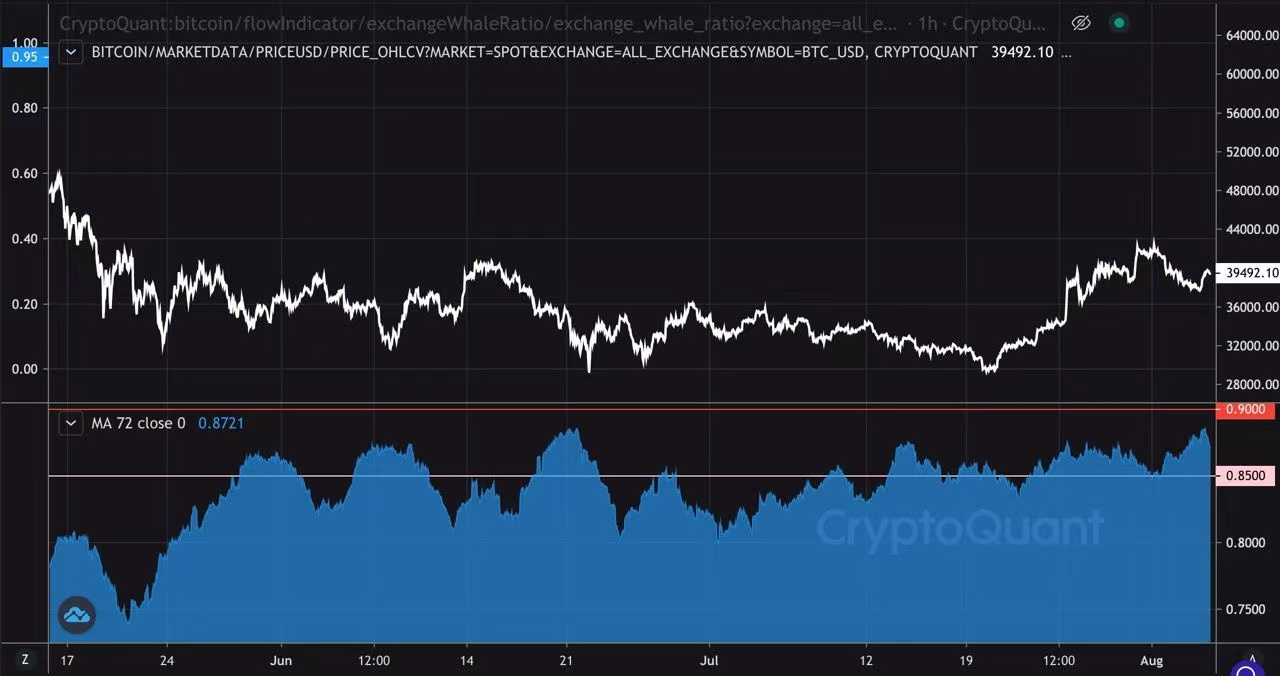 In a recent interview, CryptoQuant CEO Ki-Young Ju put a finger on the Exchange Whale Ratio. At the time of writing, the same seemed to be picturing an increase in selling by whales to exchanges. If the ratio is in the range of 85% and 90%, it usually means that the market is likely to be bearish or will go sideways.

Interestingly, data revealed that Bitcoins worth $1.6 billion were moved during a 12-hour period on 3 August. The largest transfer amount of 10,000 BTC came from multiple addresses associated with Xapo to the cryptocurrency exchange Binance. Four other such whales transferred between 7-8k BTC between unknown wallets over the same time.

However, a bulk of these whale transactions might be over-the-counter (OTC) deals. Ju elaborated,

“Someone(s) is buying Bitcoins outside of the exchanges and there’s a possibility that the big names can announce their purchase anytime soon.”

If these large investments are announced, “bears could be in trouble,” one of Ju’s recent tweets added.

Someone is buying $BTC a lot.

99% of transactions are happening outside of the exchanges. Possibly OTC deals.

If big names announce their buying, bears could be in a trouble. I'm not sure about short-term price moving tho. https://t.co/jWUv8Xps9j pic.twitter.com/yYL6IGB9oP

What’s more, BTC worth $131 billion was moved on 1 August. However, only 1% of these transactions were carried out on exchanges. This depreciation was so much so that the Fund Flow Ratio for all exchanges hit a 2-year low that day. OTC desks may have been behind most of these trades.

Such trades allow buyers and sellers to carry out the trade directly, without the need for an intermediary like an exchange. These trades have seen unprecedented popularity and volume since early last year, which was when institutional investors started to enter the market en masse.

Ju also related the rise of OTC trades to the GBTC premium being negative since the beginning of the year.

Tesla and MicroStrategy have flipped the way BTC is purchased by institutions. From being indirect through such funds, institutional BTC purchases are now done directly through “Coinbase Prime, OTC desks and Custody products.”

Also, in his opinion, the negative GBTC premium does not indicate “lowering interest for institutional demand,” only changing buying habits.

What then would be the ideal investment strategy going forward? The exec concluded by stating,

“If you are a long-term holder, you can stack some Bitcoin here, but as a trader, I’m not going to hold my positions longer in this market.”

India might launch its CBDC model by December 2021, but here’s the problem