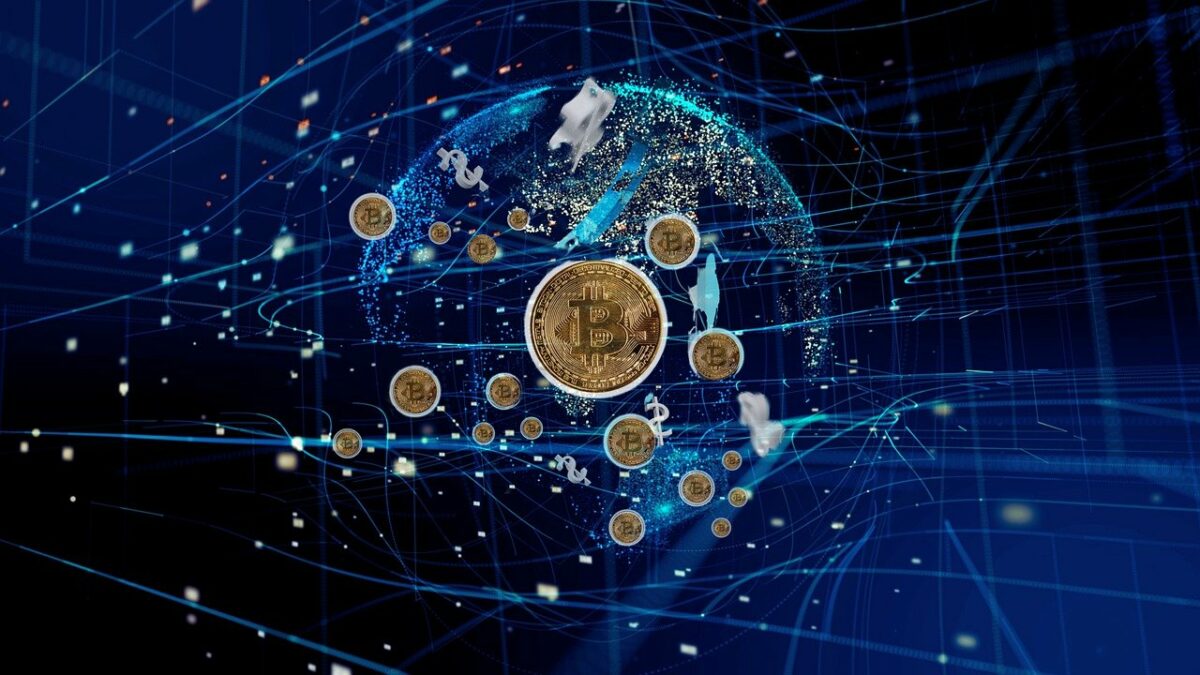 India’s crypto scene has been catching momentum, of late. This has followed after the government offered some clarity on its stance. The crucial meeting on 15 November yielded a positive result for crypto enthusiasts in India. Consequently, the talks of crypto regulation aired, and the fear of a blanket ban on crypto was ruled out. However, it was also made clear that cryptos will not be accepted as legal tender in any case.

Further, as per reports, the government is planning to make cryptocurrencies available as an asset. Just like shares, gold, or bonds. Any active solicitation by companies including exchanges and platforms would be barred. A source on the condition of anonymity said,

“Active solicitation would not be permitted… Details of the bill are being finalised.”

“Discussions on regulation are going on.”

Notably, the Securities and Exchange Board of India [SEBI] is being considered to be the designated regulator. Despite such considerations, the Reserve Bank of India has maintained its cautionary stance. Even after the Prime Ministers-chaired meeting where a “progressive and forward-looking” stance was promoted, RBI Governor Shaktikanta Das urged caution.

“I would only like to say that when the RBI as the central bank of the country, which is entrusted with the responsibility of maintaining financial stability, after due internal deliberation says that there are serious concerns on macro-economic and financial stability, there are deeper issues… I’m yet to see serious, well-informed discussion in the public space on these issues.”

Well, undoubtedly, the concerns of the central bank are real. However, in the light of the Bitcoin scam that caused much uproar, it can be concluded that illicit activities were still going on without regulations.

Therefore, according to some crypto experts, the need of the hour is to allow the interests of the common man in crypto and secure them so as to bar the illegal route. This way, the authorities will be able to take concrete steps against the scamsters and hackers, rather than thwarting the growing technology and crypto economy.

Bitcoin: Gauging what the market top is as the rally weakens