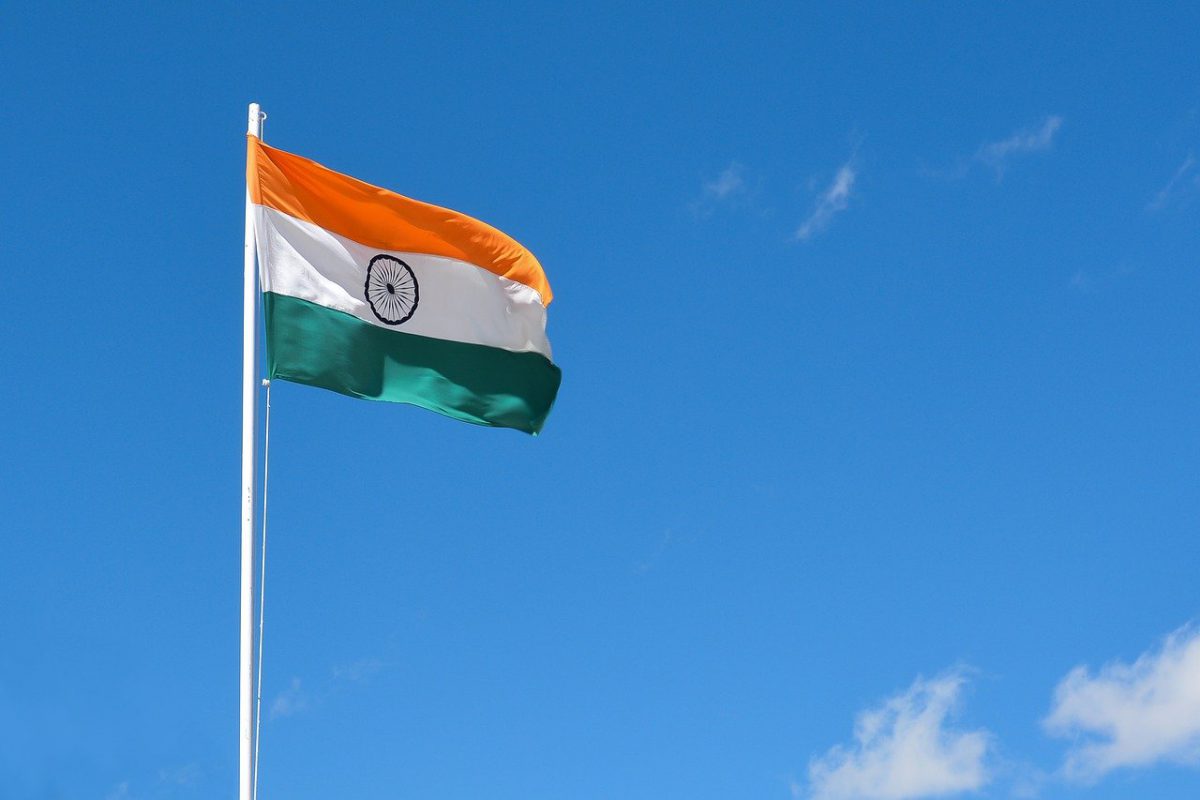 A Mood of the Nation survey by India’s CoinDCX a few months ago had revealed that for 68% of the respondents, legal and regulatory clarity is a major concern. Thanks to recent developments, these concerns are likely to get even more compounded.

According to a statement made by Anurag Thakur, Indian Minister of State for Finance and Corporate Affairs, India is not considering the possibility of introducing its own cryptocurrency. The said statement was part of a series of responses to questions posed by a Member of Parliament regarding the government’s outlook towards the use of cryptocurrencies in the country.

In fact, Thakur also went on to cite a budget speech from the 2018-19 session to reiterate the official position, namely, “Government does not consider cryptocurrencies as legal tender or coins.”

Interestingly, this response is a contradiction of the booklet released a few days ago by the Reserve Bank of India (RBI). It said that the country’s central bank is currently exploring the possibility of a digital version of fiat currency and a means to operationalize it.

Further, on Friday, the government had listed a bill that proposed to ban all private cryptocurrencies entirely, a development that led to Bitcoin trading at a 20% discount against global markets in the region.

“I do not believe there will be a complete ban on Crypto in India.”

According to Shetty, governments are unlikely to destroy such a large amount of wealth belonging to investors across the globe. It should also be noted that the 2021-22 budget speech did not touch upon the topic of cryptocurrencies, inspiring relief among those who anticipated that an impending ban might be announced.

What is evident, however, is that Anurag Thakur’s recent comments have only served to cast further confusion among investors in the region. In fact, Thakur also said that he had no knowledge of any businesses or companies using cryptocurrencies for international transactions in the past year.

In light of the multiple contrasting statements from the government over the course of the past few days, the legal status of crypto in India is becoming muddier by the day, a setback for Asia’s leading Bitcoin trader after China, with the country trading over $74,915,214 in 2020 alone.

Related Topics:Anurag Thakur
Up Next

Bitcoin: What to expect from CME’s Term Spread spike