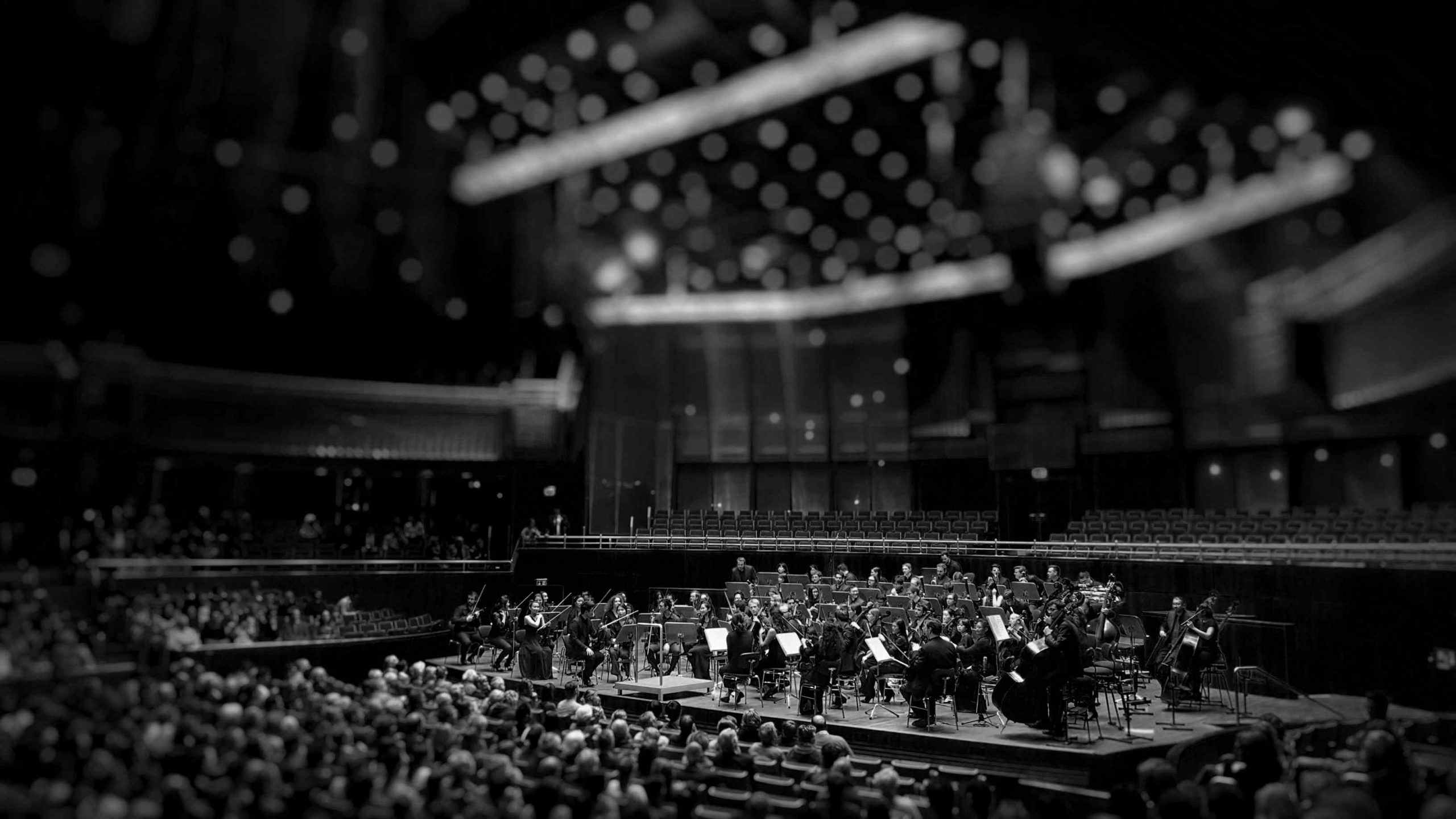 In fact, the crypto-asset almost matched its 2020 high. However, right after the top, it registered a massive 52% correction on the price charts.

What does this entail? Well, on paper, it might look like a classic case of asset manipulation, with a recent report suggesting that certain XRP whales may have orchestrated the entire thing.

However, while it is all speculation at the moment, few on-chain metrics do seem to give a little more clarity.

Did exchanges improve holdings; Is there profit left to be taken? 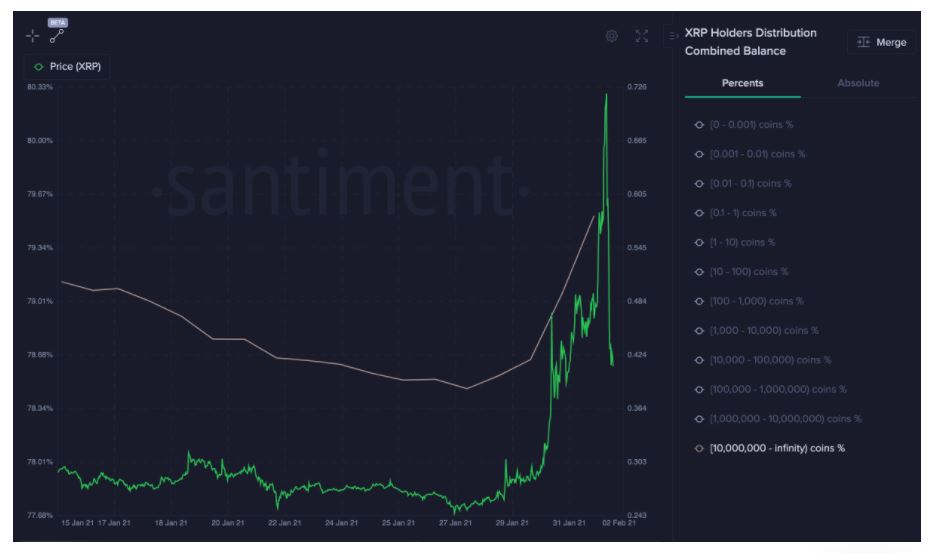 According to Santiment, the largest holding group (i.e more than 10 million) registered an increase in allocation while simultaneously, big XRP wallets exhibited a decline. The report in question underlined the possibility of pre-existent knowledge of the pump, something we’ll come to address later in this article.

With the crypto’s price already correcting, XRP’s Network Profit Loss indicated that it is riskier to enter the market now as traders may have already pulled their profits off the market. At the moment, more owners are left with losses than profits, but losses have come only at the bottom.

From a market structure perspective, the decreasing selling pressure may improve XRP’s investment credentials because the crypto-asset has maintained a position above its recent monthly average of around $0.32-$0.33.

How did XRP reach here?

Coming back to the earlier holding and distribution co-incidence, a day before the pump, Telegram saw a group formed by the name of ‘Buy & Hold XRP.’ The group went on to add 1.5 million members by the time XRP climbed to $0.44 on 30 January.

Now, the Telegram group later did officially release a statement indicating that they did not intend the market to pump in that manner, but the aforementioned case has shades of WallStreetBets all over it. What then? Well, it can be speculated to have been a case of minor manipulation and that is what led to the distribution and holding hikes between XRP wallets and the 10 million XRP allocation group.

It should be noted, however, that none of these narratives seem to point to a reliant image for XRP, and it will be interesting to see if the crypto-asset faces another spike or correction over the next few weeks.