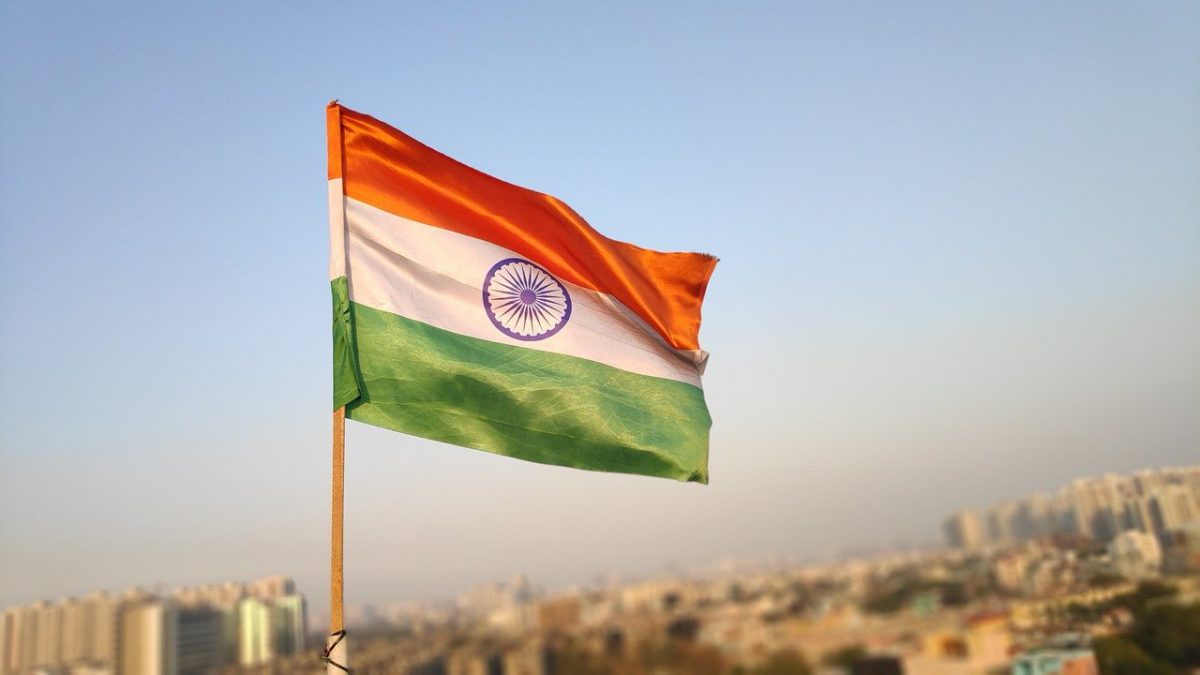 India has been among the countries still deliberating a ban over cryptocurrencies. Recently, the Securities and Exchange Board of India [SEBI] noted issues with promoters holding crypto and asked them to sell it before raising money through an initial public offering [IPO].

According to reports, Sebi communicated this decision to merchant bankers, securities lawyers, and company executives involved with the IPO process.

According to a prime securities lawyer who is working on the large IPOs:

“There could be a direction from the government in this regard. The market regulator seems to think that this could become a risk for investors if a promoter holds an asset that is illegal in the country.”

There has been a lack of clarity over the suggested ban on cryptocurrency for years and whatever has been communicated has been done informally. The major concern for Sebi is that the funds that are raised through IPOs should not be used for buying and selling illegal assets.

“In cases where companies are yet to file a draft red herring prospectus (DRHP) or promoters want to hold on to such assets, legal experts are said to have come up with a temporary solution — an affidavit stating they will sell any cryptocurrency they hold within 24 hours if the government bans it.”

Despite the worry about the funds generated through an IPO, many believed that holding crypto should not be a red flag. According to Vatsal Gaur, partner, Pier Counsel, holding crypto does not necessarily expose the company to any risk. It is similar to holding any other financial assets which are free of risk to the operations of the listed company.

“…it’s always possible to migrate the holding of a crypto asset overseas, or to be transferred to an affiliate. Either way, it seems that the regulator is being over cautious here and it appears like a case of overreach.”

The price of Bitcoin has been reaching new heights and the current peak was observed at $57k. While some other countries are trying to regulate the field, India is seen to likely to follow the steps of Nigeria if a ban is announced. With increased awareness and interest India is likely to face more difficulty in banning cryptocurrencies if it pursues that route.