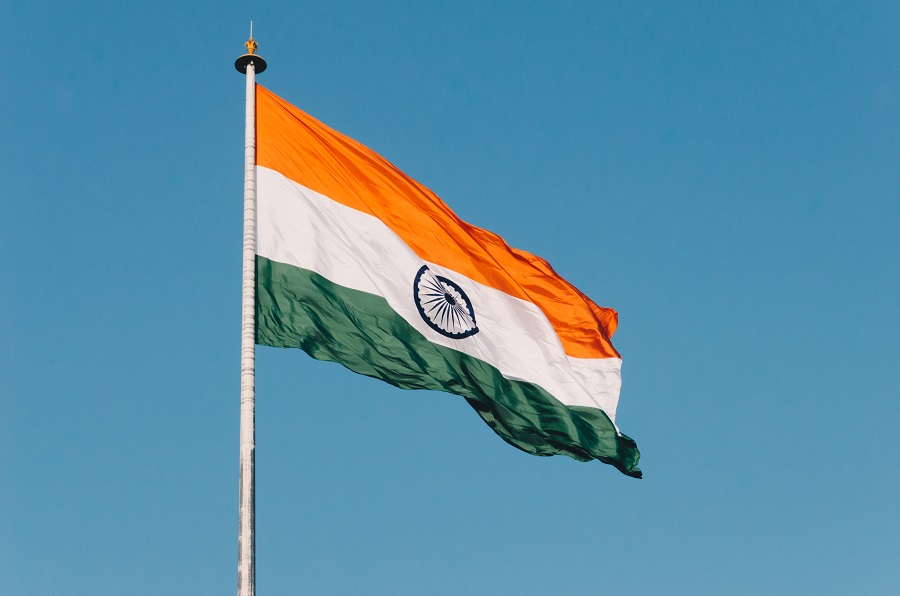 India has had an interesting few months on the crypto front. Look at WazirX’s journey – the largest Indian crypto exchange went live just three weeks before the Reserve Bank of India issued its ban on crypto banking in 2018. Since then, WazirX went on to become the largest exchange platform for crypto traders based out of India.

While speaking at the latest Forkast podcast, Nischal Shetty CEO of WazirX elaborated on the current crypto environment in India. This interview comes a week after India’s Enforcement Directorate issued a show-cause notice to the cryptocurrency exchange WazirX over 27.9 billion rupees (US$382 million) related to cryptocurrency transactions. However, as per the tweet thread from WazirX, the company was yet to receive an official notification for the same.

On the very basic question if there was a banking ban in India? WazirX CEO said, “We don’t have a banking ban any more and our government is actively discussing regulations.”

“We’ve progressed a lot coming from no banking access for the industry to today having clarity that we can least access banking. There’s no law against it. This does not mean that the path is smooth or everything’s amazing on the ground. But I would say I still see this as progress.”

Addressing how cryptocurrencies have the potential to empower the unbanked sector in India, Shetty said:

“What can reach everyone is the internet and after the internet, it can be crypto. So the moment we have some sort of digital regulations around the whole digital asset ecosystem, you’ll see these 200 million onboarded to the digital India initiative.”

With the mixed reactions from the Indian Government towards cryptocurrencies, one can’t help but wonder if the government is anti-bitcoin. Although many would perceive the central authorities to be against the decentralized tech, Nischal Shetty had quite a different viewpoint on this.

“I think the most surprising thing I come across is the openness because when you look at the whole media news and the whole perception, it seems like the government is so against it or they’re not even interested at all and just causing trouble. But when you talk to some of the key leaders, you realize that they do want to understand. They do want to participate.”

Continuing the same optimistic narrative, the CEO spoke about CBDCs and their potential. He added:

“Our central bank has, in fact, repeatedly said that they are interested in a CBDC. Now, this would not have happened if other countries had not jumped into it because everyone’s been doing the wait and watch game.”

“Now that China and other nations are talking about central bank digital currency. I think India is also definitely motivated. And in the next one or two years, I have a feeling we will see some concrete outcomes from India’s efforts.”

What you should know about the impact of Ethereum’s scalability