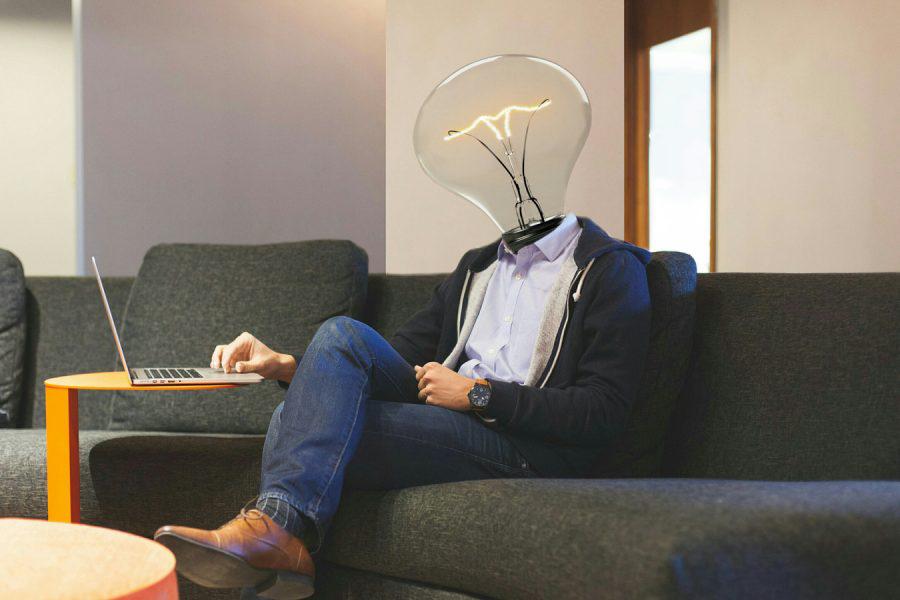 Tech advancements within the crypto ecosystem have significantly increased over the past decade. With the increasing competition, inspiration for advancements can come from the oddest places, in this case, it can even come from a coin that is deemed as competition. Such is the case here.

While speaking at the Lex Fridman show, Charles Hoskinson of IOHK the firm behind Cardano’s development gave his thoughts on Cardano’s closest rival, Polkadot. He seemed impressed with the latter’s surge and its development, especially the commercial aspect of their operations.

Moreover, he admitted that the IOHK team plans to do a private fork of Polkadot to experiment with the code for further analysis. He said,

“We actually have a whole group of people that do business intelligence and comparative analysis. We’re getting to a point where we want to start eventually forking their code and running private versions of it. And just playing around with things, and getting better.”

According to him, similar practices were carried out in the past as well. He highlighted one such experiment – Ethereum developers Consensys did this on the EOS code and had later published a report. Hoskinson stated that:

“ConsenSys actually does this, they actually did it with EOS, and they wrote this lovely report like trashing EOS saying, Hey, by the way, all those claims these guys made are just not true.”

Can it take some inspiration from DOT?

IOHK CEO Charles Hoskinson sees a possibility of drawing inspiration from the altcoin. He said:

“It’s not all bad, there’s always something there because they have different trade-offs and customers that are potentially more interesting.”

With regard to the sidechain issues faced, Cardano could examine Polkadot’s infrastructure. He added:

“So, if you’re saying, “Hey, how do you do a good sidechain model with an Ouroboros proof-of-stake? Well, we already have this parachain thing, right?” So, just by looking at that, I can kinda get an idea of how… one way of doing it.”

According to the latest analysis put forward by Santiment,

📈 #Polkadot is seeing one of its breakout days in quite some time, jumping +20% as #Bitcoin crossed back above $40k for the first time since May 26th. A promising sign that $DOT can fully recover is its continued rising #Github development activity. 🧑‍💻 https://t.co/nf3Sdj07Wj pic.twitter.com/1SpCSzs5JZ

India’s CBDC plan: Here’s the how, when and why