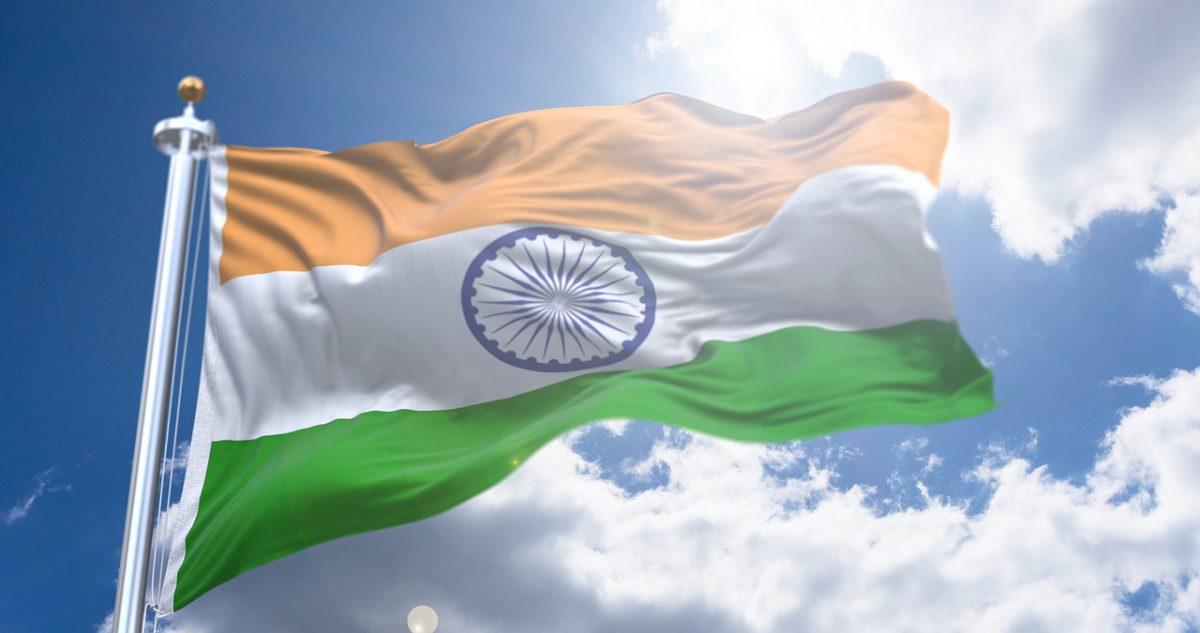 Indian government and regulators have been trying to take a firm position on the use and supply of cryptocurrencies in the country. Even though the Finance Minister of the country, Nirmala Sitharaman, recently assured the community that the government will be taking “calibrated” measures concerning crypto, the Reserve Bank of India has remained averse to it.

Now, according to reports, the Reserve Bank has expressed “major concerns” about cryptocurrencies being traded in the market and has conveyed it to the government. RBI Governor Shaktikanta Das is in the news today after he claimed that the government and the RBI are “committed to financial stability,” with the official adding that there are no differences between the central bank and the Finance Ministry on the matter. “We should now await the final decision on the matter from the Centre,” he added.

Crypto-enthusiasts in the country have been riddled with confusion on the question of crypto. After the government announced its intention to completely shun crypto due to its volatile nature, among other things, in light of the ongoing bull market, many expected a certain level of openness towards Bitcoin.

However, as per Das, there are “reasons to believe” that the government is in agreement with the “major concerns” highlighted by the RBI about crypto.

“Central bank digital currency is one thing. The cryptocurrencies which are traded in the market are something else. Both RBI and government are committed to financial stability. We have flagged certain concerns around these cryptocurrencies which are being traded in the market. We have flagged certain major concerns to the government.”

After the intent to ban was announced, it was also made clear that the government will be looking at a central bank digital currency. Das added to this by saying that it is still assessing the financial stability implications of introducing a CBDC. He noted,

“As the underlying technology is still developing, we are exploring ways for a clear, safe, and legally certain settlement finality, which is most crucial for a secure and efficient payment system.”

Meanwhile, reports suggest that Indian companies will now have to disclose their crypto-holdings, along with their profits and losses. They added,

Now every Indian Company has to disclose its #Crypto holdings and profit and loss occured out of it.

The Govt. has made this disclosure mandatory by amending Schedule III of Companies Act, 2013. Read Section 129 to understand Schedule III.https://t.co/gnbapVWhb3

Bitcoin at $80k in April: What are the market expectations?

Bitcoin ‘very likely’ to be an outcast, claims Ray Dalio