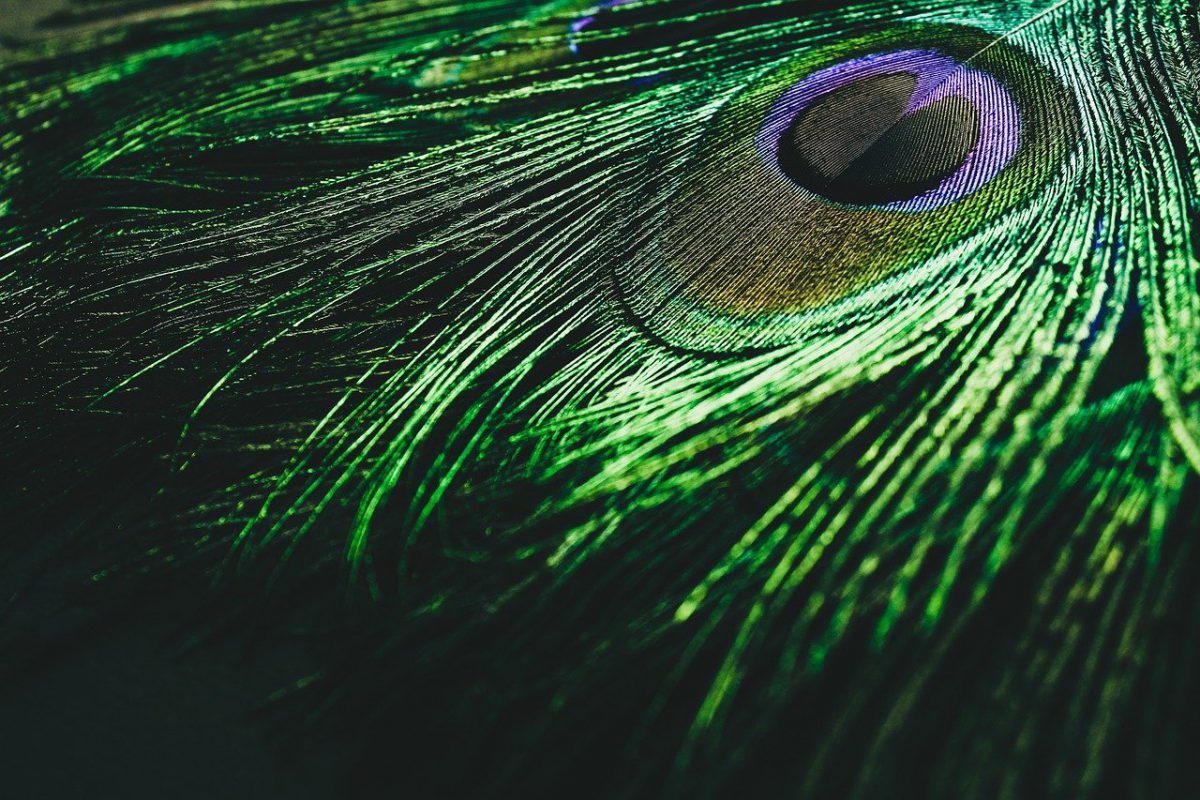 CoinDCX, India’s largest cryptocurrency exchange, has raised Rs 100 crores ($13.9 million) from investors to complete the exchange’s third round of funding for the year 2020.

The Series B round was led by Block.one and included investors such as DG, Jump Capital, Uncorrelated Ventures, Coinbase Ventures, Polychain Capital, Mehta Ventures, and Alex Pack.

Back in March 2020, CoinDCX had raised Series A funding worth $3 million from companies such as Polychain Capital, Bain Ventures, and BitMEX, while in May, the exchange secured $2.5 million via a strategic investment round from Coinbase. According to the exchange,

“The funds raised in the past as well as the current round will help us develop our newly launched Bitcoin & Crypto Investment App CoinDCX Go and make it the easiest and the safest way to onboard the everyday Indian into cryptocurrencies.”

Interestingly, as per the findings of a recent survey titled “Mood of the Nation,” it was found that over 60% of the respondents found it challenging to invest in cryptocurrencies owing to the lack of easy and seamless options available. As such, an easier means to invest could have a big impact on crypto-adoption in the country.

Despite these results, however, the country has been actively trading cryptocurrency over the past few months, particularly Bitcoin.

These are interesting statistics and they make for an interesting read in light of the aforementioned development. The fact that an Indian crypto-exchange’s funding round was led by the likes of Block.one, Polychain Capital, and Coinbase Ventures is evidence of how seriously foreign firms are taking India’s largely untapped crypto-market.

The same was suggested by Block.one’s Brendan Blumer who commented,

“With the increased interest in digital currencies, CoinDCX’s role in making cryptocurrencies accessible to everyone in the world’s second-most populous country is even more vital. We’re excited to be partnering with some of the smartest investors in blockchain and crypto to support mass-scale digital asset adoption.”

What you should know about Bitcoin’s growing 1000+ club