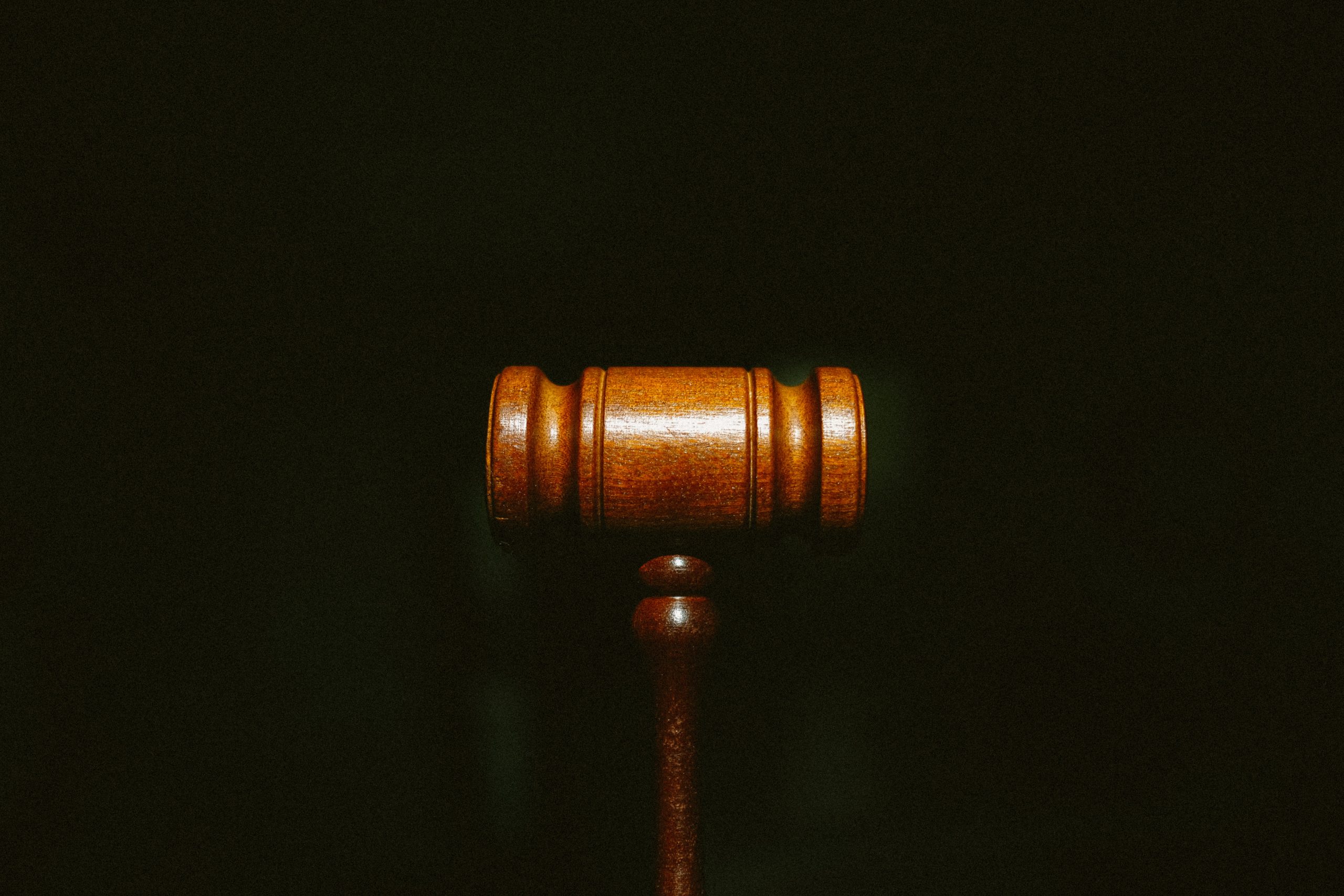 Ripple’s CEO Brad Garlinghouse announced that the company is being sued by the Securities and Exchange Commission [SEC] and highlighted that this step taken by the SEC was an “attack of crypto”. Unsurprisingly, the SEC’s lawsuit is based on the fact that Ripple is selling unregistered securities and is yet to be announced.

Before we get into the specifics, let’s address the elephant in the room, the origins of XRP, and its connection with Ripple is shrouded in mystery, to say the least. So, yes, Ripple may not be “the company behind XRP”, but then again, we’ll never know.

If you’ve witnessed the 2017 bull run, then you must be aware of the now-deceased, XRP army, and the flurry of arguments amongst investors pointing out that XRP was, in fact, a security. You must also know that this lawsuit was a long-time coming.

Perhaps, Japan’s FSA’s decision on XRP might have been a relief to most users, however, the SEC clearly seems to think otherwise.  In fact, there is a long-running class-action lawsuit filed by XRP investors against Ripple. While a portion of Ripple’s motion to dismiss these cases were successful, the judge hasn’t dismissed the lawsuit, which goes to show that the case might have some validity to it.

According to Fortune, the lawsuit will be filed at a future date, and that Chris Larsen [co-founder] and Garlinghouse will be named as defendants alongside the firm. Brad Garlinghouse’s reply to this was,

“Today, the SEC voted to attack crypto. Chairman Jay Clayton – in his final act – is picking winners and trying to limit US innovation in the crypto industry to BTC and ETH.”

This tweet from Garlinghouse addressed the fact that the SEC Chairman Jay Clayton has considered both BTC and ETH as commodities and not XRP. Garlinghouse further added,

“The SEC…should not be able to cherry-pick what innovation looks like (especially when their decision directly benefits China).”

Perhaps, this statement addresses how China is already waging a cold war against the US by developing its own CBDC. Supporting Garlinghouse’s claims was SBI’s Yoshitaka Kitao, who tweeted,

“Japan’s FSA has already made it clear that XRP is not a security. I’m optimistic that Ripple will prevail in the final ruling in the US. SBI Holdings remains a steadfast partner to Ripple, and looks forward to expanding together in Asia”

The SEC or anyone concerned has declined to comment on the matter. However, it will be interesting to see how this plays out for Ripple, XRP, and its community.

Crypto Twitter, however, is reacting to the news as expected. Ethereum’s creator Vitalik Buterin stated,

“Ripple/XRP team is sinking to new levels of strangeness. They’re claiming that their shitcoin should not be called a security for *public policy reasons*, namely because Bitcoin and Ethereum are ‘Chinese-controlled'”

Leading exchange, Binance’s CEO, however, was neutral and stated that we should be “decentralized” and not “divided”.