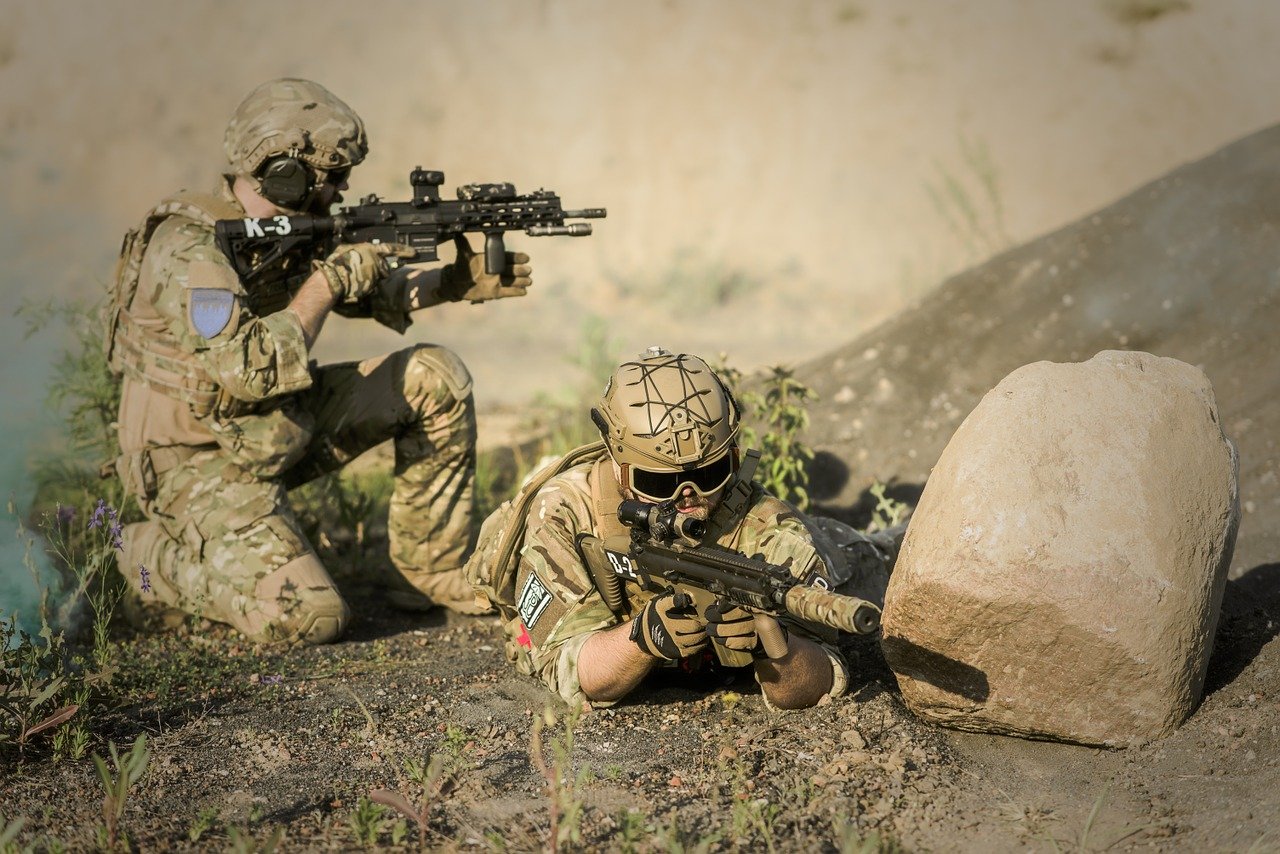 Bitcoin and the rest of the market’s cryptocurrencies have often been targeted for their alleged use in the world of terrorism financing. India’s Minister of External Affairs is the latest to join the chorus after he claimed that ISIS is now rewarding killings via Bitcoin.

Speaking to the UNSC on Thursday, S Jaishankar claimed that Bitcoin is being used as an instrument in the terror outfit’s continuing fund flows. He said,

“The financial resource mobilization of ISIL (Daesh) has become more robust. The flow of funds has continued and rewards for killings are now even being paid in Bitcoins!”

He wasn’t the only one to raise such concerns, however. The UN’s Counter-terrorism Chief Vladamir Vonokov urged the SC to impose financial curbs preventing ISIS from moving money across borders through Bitcoin. Cryptocurrencies “offer loopholes to global banking systems,” he added.

This is hardly the first time an international terror outfit has been caught or accused of using Bitcoin and other digital assets to fund their sinister plans. Earlier this year, American Federal Reserve Chair Janet Yellen had also claimed that cryptocurrencies have been a tool for terror financing. She said,

“It can be used to finance terrorism, facilitate money laundering, and support malign activities that threaten US national security interests and the integrity of the US and international financial systems.”

The U.S Department of Justice last year dismantled three terrorist-funding campaigns associated with ISIS and Al-Qaeda in Syria. These were accused of “solicitation of cryptocurrency donations from around the world.” An IS operative was also caught in India around the same time for using Bitcoin to fund terrorism.

Of late, thanks to a hike in scrutiny, terrorists are simply switching from Bitcoin to higher privacy tokens in a bid to maintain their anonymity. Other tricks also include single-use wallets and cryptocurrency mixing services hosted on Tor.

Is such criticism warranted though? A Chainalysis report last year revealed that criminal activity through cryptocurrencies had actually fallen from the previous year, amounting to just 0.34% of all crypto-transactions.

On the contrary, 2% to 5% of the global GDP ($1.6 to $4 trillion) annually is connected with money laundering and illicit activity.