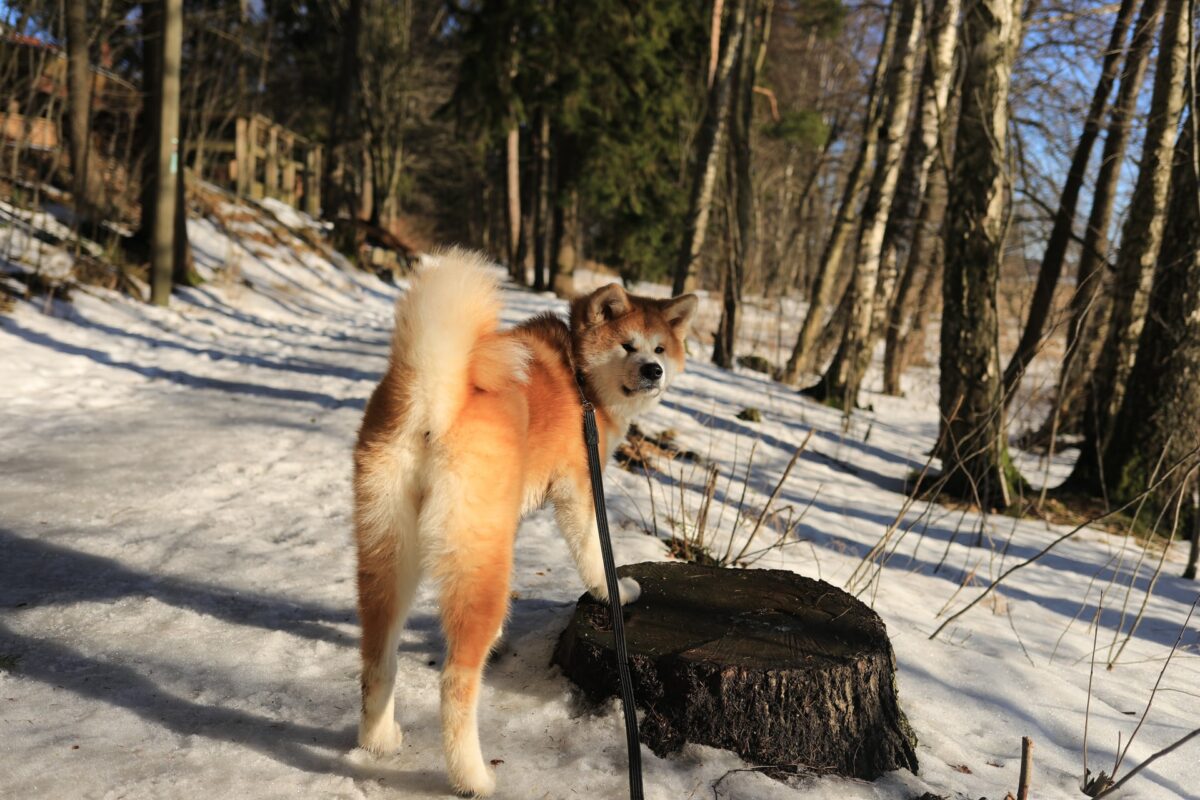 Bitcoin reclaimed the $47k mark, while Ethereum traded above $3,200 after rising by 7.4%. Altcoins such as MATIC and Dogecoin moved north on their respective charts too.

MATIC prepared to touch the $1.53 resistance line while Dogecoin was about to break above its immediate $0.320 price ceiling.

Ethereum surged by 7.4% over the last 24 hours and was eyeing the $3322.80 level at press time. At its press time price level, Ethereum stood at a multi-month high. If the coin manages to sustain the uptrend, it might test the aforementioned price ceiling for the third time in a month.

MATIC pictured strong bullish price action as it hiked by 14.5% over the last 24 hours. It was priced at $1.49 as it attempted to retest the $1.53 resistance.

The Relative Strength Index noted an uptick after MATIC received a buy signal. The indicator was spotted near the 50-mark, inside the bullish territory.

On the flip side, if MATIC touches the $1.28 support line, it would invalidate the bullish view.

Dogecoin registered a buy signal on the Awesome Oscillator as the indicator noted the onset of bullish price action. In accordance with the same, the MACD also flashed the beginning of an uptrend with green histograms.

Conversely, the Chaikin Money Flow remained below the half-line and additionally noted a dip in capital inflows.

Polkadot: Holding this price level will be key for bullish outlook