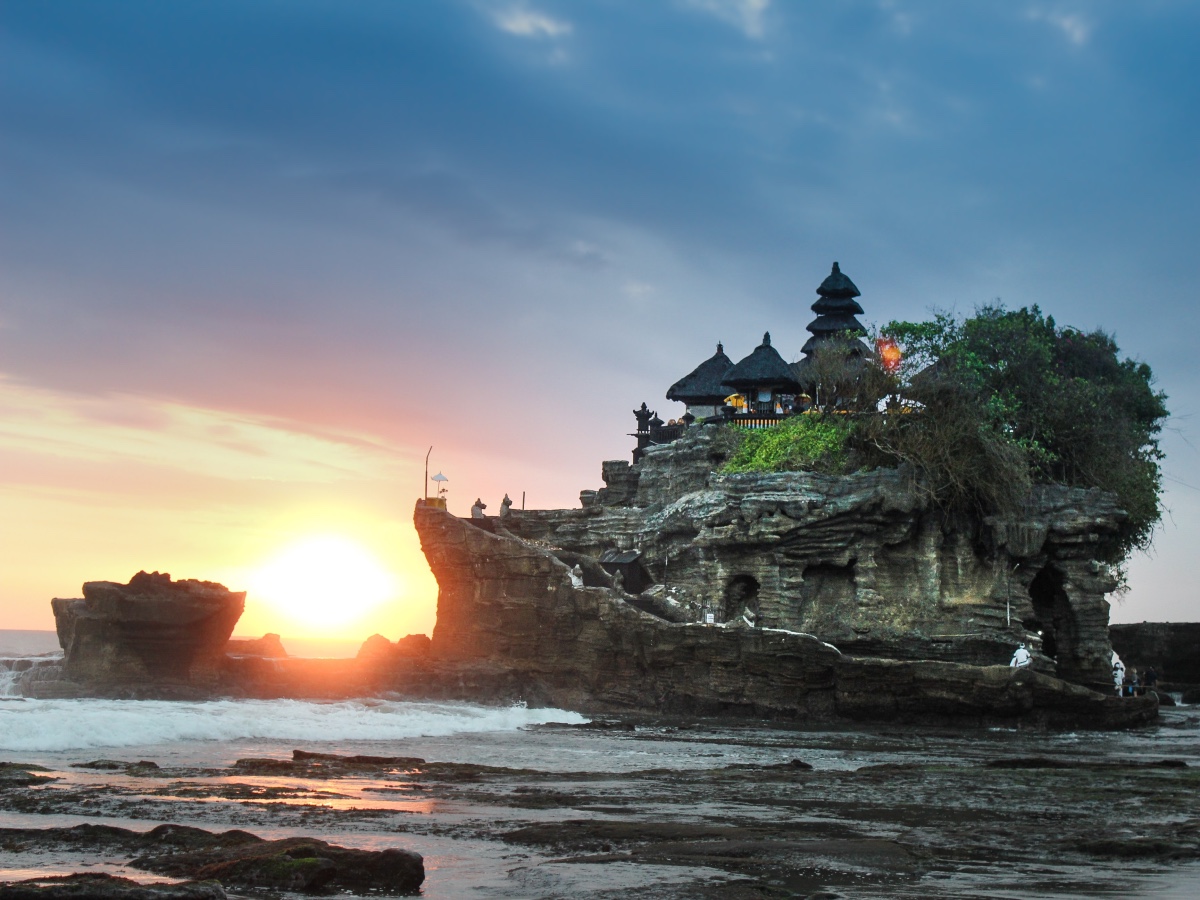 Crypto-trading in Southeast Asia can range from commonplace to a religious crime. However, investors in Indonesia could soon trade cryptocurrencies – legally.

On 30 January, CNBC Indonesia reported that the country’s trading regulator – the Commodity Futures Trading Supervisory Agency (CoFTRA) – has issued a permit to trade digital currencies/crypto within the country. What’s more, over 200 cryptos have been approved for the same.

Time for a roll call

However, there is a catch. While 229 cryptocurrencies successfully made it to the list of approved assets, Indonesia’s CoFTRA reportedly wants the unapproved coins to be delisted for customers’ safety.

While Dogecoin [DOGE] got the green light, Shiba Inu [SHIB] did not make the cut, according to the reported list.

In order to decide which cryptos Indonesians would be allowed to trade, CoFTRA reportedly looked at metrics including the asset’s market cap, its score on Coin Market Cap, and its own regulations. Other essential factors included the cryptos’ security, scalability, the founding team, blockchain governance, and a verifiable roadmap.

According to a translation, CNBC Indonesia quoted a CoFTRA official who said,

The announcement comes days after Indonesia’s Financial Services Authority (OJK) prohibited financial institutions from participating in the trade of crypto-assets.

This was a significant blow to many as more than seven million people in Indonesia are thought to hold cryptocurrencies. This is over 2% of the country’s population.

Several religious groups have also expressed their concerns about crypto, including the National Ulema Council (MUI) which ruled that crypto should be banned for Muslims – unless it adheres to Shariah Law.

Now, it remains to be seen how CoFTRA and industry participants will work together.

Several big players are currently vying for a slice of the Indonesian crypto-market. Topp Jirayut Srupsrisopa, the founder of Bitkub, Thailand’s largest crypto-exchange, had previously indicated that the company does not plan to battle the crypto-giants already present in Indonesia.

One of these could presumably be Binance Holdings Ltd., after it was reported to be in talks to establish a crypto-exchange in Indonesia.

Is the Coinbase effect giving the exchange an unfair advantage