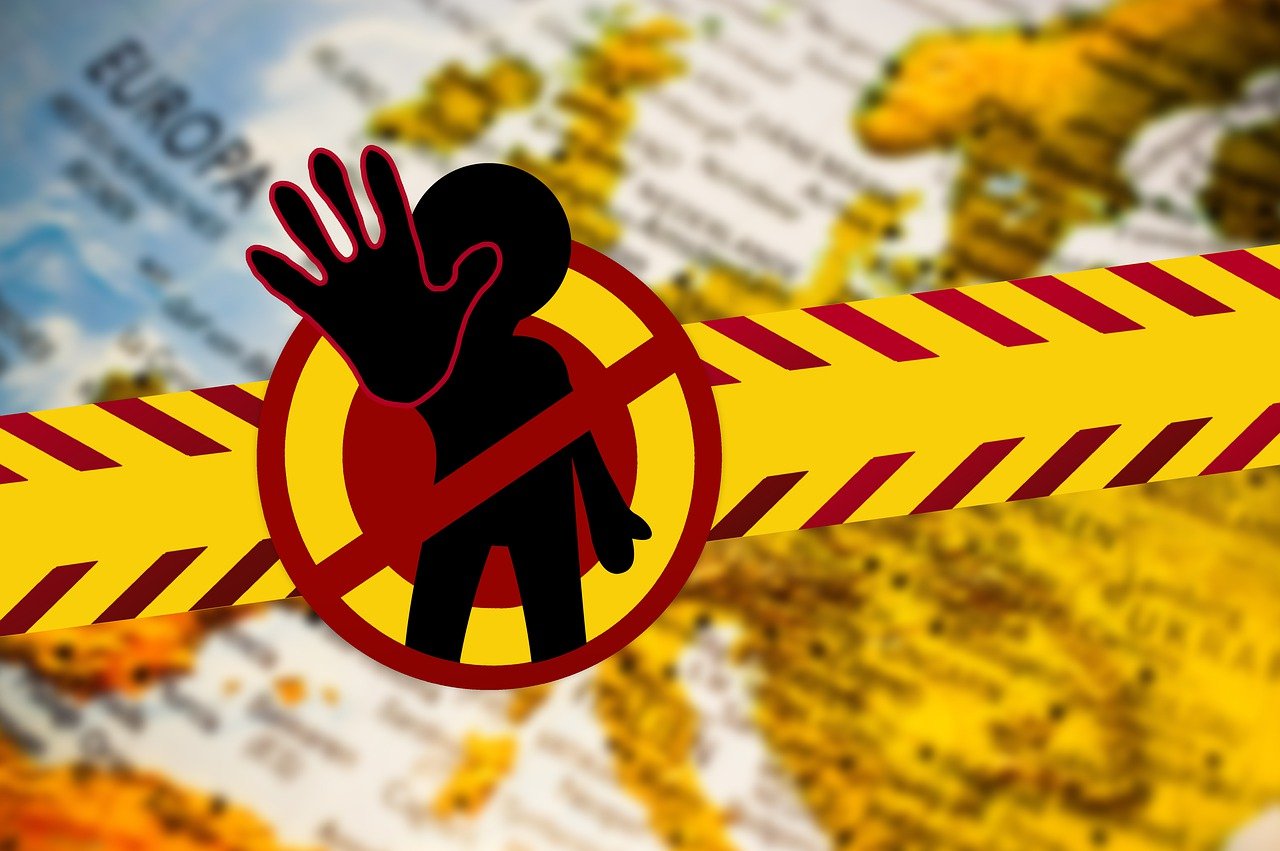 In a translated social media post, the regulator said, 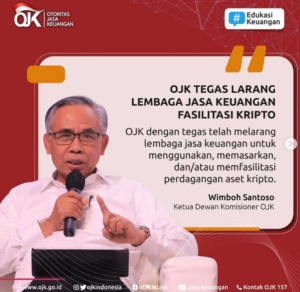 Further, it highlighted investment risks associated with the volatile asset class. It added,

The guidelines come as close to 2.66% of Indonesia’s total population is reported to own cryptocurrencies. That is 7.2 million people with a population of 30 million Indonesians as per estimates.

Local media reports cited trade ministry data that noted a rise in trade in crypto assets as well. In 2021, the total transactions reportedly reached 859 trillion rupiah (US$59.83 billion), increasing from just 60 trillion rupiah in 2020. That is a 1331.67% increase over one year.

It is also worth noting that last year, Indonesia’s council of religious leaders ended up prohibiting crypto for Muslims. A decision that was announced by the National Ulema Council (MUI) was considered to be in line with the Shariah law.

And with that, the country’s top leaders have continued to tighten the regulations around cryptos.

Having said that, this is also likely to dampen Binance’s expansion plans in Indonesia. Bloomberg had previously reported that Binance Holdings Ltd. was in conversation with two parties to set up a cryptocurrency trading exchange in Indonesia.

But, its CBDC plans can be on the way. Juda Agung, assistant governor at the central bank, had earlier noted in the Indonesian Parliament,

“A CBDC would be one of the tools to fight crypto.”

With AVAX unable to flip $92 to support, where can bulls make a stand