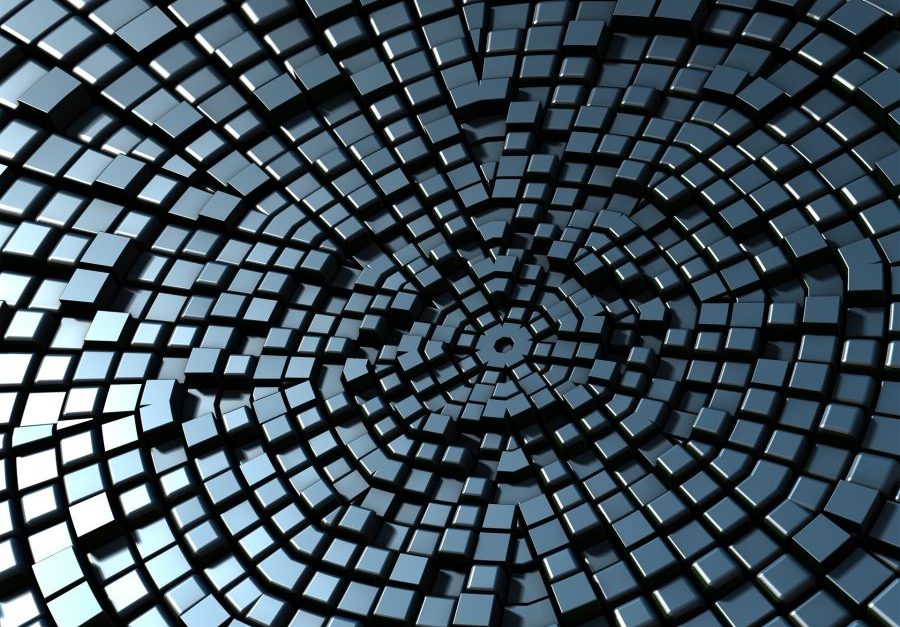 Only 1 year after Amazon Web Services [AWS] CEO Andy Jassy stated that he wasn’t interested in blockchain services, AWS has now announced that it is launching a managed blockchain service, supporting Ethereum and Hyperledger. The news broke barely two months after AWS announced a partnership with QTUM, a leading Singaporean smart contract platform, signaling that it was a precursor that showed Amazon the demand and importance of “Blockchain as a Service”.

Blockchain as a service [BaaS] enables anyone to leverage cloud-based solutions to build, host, and utilize their own blockchain dApps and functionalities. This concept draws several parallels with Software as a Service [SaaS], and is an important step towards enabling the adoption of blockchain technology by corporations and businesses.

As stated on the AWS blockchain landing page, the company describes that the main benefits its BaaS solution offers are: framework flexibility, one-click deployment, and global reach. This tackles many of the existing issues related to blockchain development, where it can often be hard to build the necessary infrastructure for a certain framework, and where global deployment can be impossible without significant investment in hardware and electricity.

From Books to Blockchain

In mid-October, Simon Wang, head of business development at Amazon Web Services China confirmed that the internet giant was officially partnering with QTUM and that the blockchain platform was now an AWS technology partner and one of the partner network members. The goal of the partnership was to develop blockchain-as-a-service [BaaS] solutions for enterprises and developers, an objective that came to fruition just 2 months after the collaboration was initiated.

In the world of blockchain technology partnerships are often only established for marketing purposes. This makes QTUM’s achievement stand out even further and proves the ability of the team to quickly execute key strategic moves.

It is important to note that, at the time of writing, QTUM is nowhere near the largest blockchain platforms by market capitalization. QTUM is currently being traded at a $130 million valuation, nearly 30 spots behind leading smart contract platform Ethereum, according to CoinMarketCap. While the exact reasons remain unclear why Amazon chose QTUM over a larger platform like Ethereum, they may be related to the novel technology that this emerging platform is working on.

QTUM is not only one of the few working implementations of the Proof of Stake [PoS] algorithm, which increases decentralization and reduces the environmental footprint, but it also enables developers to code applications using mainstream languages. Furthermore, QTUM also aims to launch its lightning network by the end of 2019, which aims to will increase its throughput to close to 20,000 transactions per second, roughly 1,000x more than Ethereum.

As stated at the beginning of this article, it is interesting to observe how corporate giants are fast to dismiss blockchain technology and at first highly skeptical, but upon further exploration decide to expand their offering to this space. This is not only true for Amazon Web Services, but also for other titans like JP Morgan, Microsoft, and IBM.

The importance and future of Blockchain as a Service [BaaS]

Software as a Service [SaaS], BaaS’ big sister, enables companies to use pre-built software solutions for their business, instead of having to develop its own in-house, which comes with large costs and waiting times. At the time of writing, SaaS is a $115 billion market that is expected to grow to over $135 billion by 2020. Furthermore, it is estimated that by 2020, 86% of all organizations will be purely running on SaaS.

Several companies like Salesforce and Shopify have become multi-billion dollar corporations with hundreds of employees, by exclusively focusing on providing software as a service to other businesses, which provides a glimpse into the market potential of BaaS. With a current valuation of just $130 million, it will be interesting to observe if QTUM’s strong relationship with AWS will also enable it to capture a portion of that value and to establish itself as a leader in the emerging Blockchain as a Service industry.

In the words of Andy Jassy, CEO of AWS, “This service [BaaS] is going to make it much easier for you to use the two most popular blockchain frameworks”.  While in this quote Andy Jassy is making reference to the blockchain frameworks Ethereum and Hyperledger, it should be of no surprise that others should follow as well if the demand is there.

Some of the main issues, when working with and testing new blockchain ledgers or decentralized applications, is the global and decentralized nature of this technology. While a website can easily be run on a single server, in order to tap into the true potential of distributed ledger technology, it needs to be distributed. If a company or business wanted to deploy such an infrastructure by itself, it would not only be very time consuming but also incredibly costly.

BaaS addresses this issue, and many others as well, by providing this infrastructure in a pre-built packet, and enabling anyone to tap into it by renting it for the required time.

This provides countless benefits for companies aiming to leverage blockchain technology for their business, and also for innovators working on the cutting edge of the technology itself. One example for the latter is the recent case study that AWS published about Zilliqa, a high-throughput blockchain. Zilliqa utilized AWS’ framework to set-up an environment with 1,000 nodes for their testnet, in order to test and improve their sharding architecture.

That being said, what sounds like a powerful concept to many, especially to veterans in the corporate world that are familiar with SaaS, can cause skepticism in others. BaaS centralizes certain elements of a technology that are often meant to be decentralized to leverage the true benefits of a trustless and immutable ledger. Although it is yet to be seen if companies offering BaaS will tackle that concern as well, it is nonetheless a big step forward for space, and QTUM’s team should pride itself with having been at the core of this accomplishment.