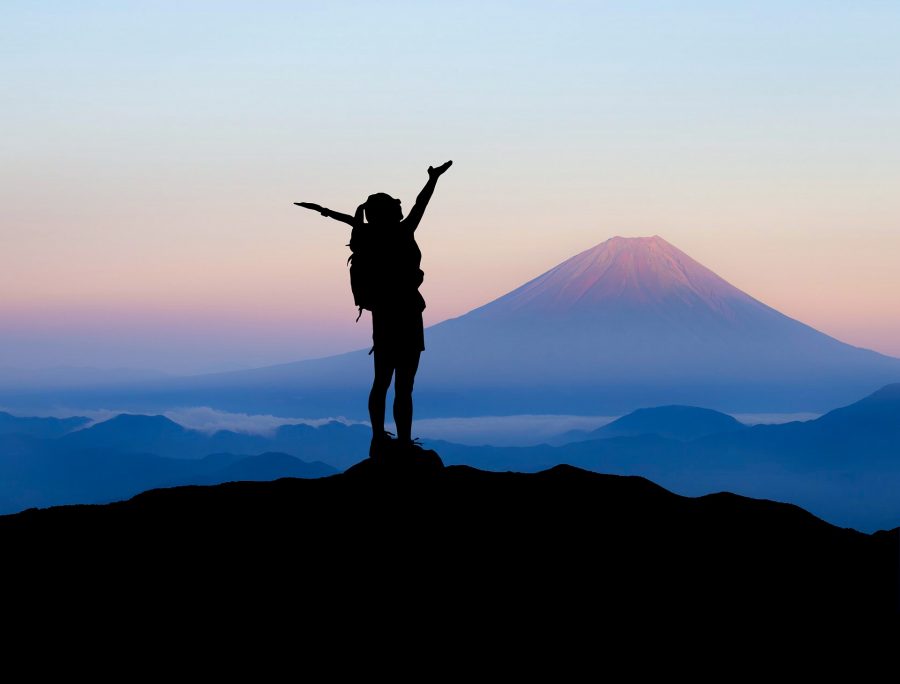 temtum, the next generation payments network designed to solve inherent problems with existing cryptocurrencies
Following the completion of its Temporal Blockchain and mainnet solution, temtum [TEM] will see the next generation cryptocurrency deliver feeless, instant transactions, backed by a highly scalable, sustainable and quantum secure network.
As leading cryptocurrencies such as Bitcoin, Tron, and Ether scramble to develop second layer technology, temtum has been created as a solution to all existing limitations. Using the latest in cryptography and custom designed for mainstream payment adoption, temtum represents a step-change for the industry and a genuine alternative to traditional fiat currency.
Running on a combination of Temporal Blockchain and temtum’s own innovative patented Consensus Algorithm – of which have been successfully built, deployed and 3rd party security tested – the temtum cryptocurrency [TEM] can be easily integrated into existing payment infrastructures and applications via their developed and released API.
The temtum network surpasses even market-leading technology, including the likes of VISA, Bitcoin, and Nano. temtum is currently delivering sustained, provable transaction speeds of 1800 tps on a live network across hours, days and weeks, with block times of just 12 seconds – prior to the release of their sharding and delegation technology.
The first currency to utilize a quantum source of randomness, temtum is quantum secure and future proofed against the growing threat of quantum computing. Through its patented technology, temtum can run its entire network on a fraction of the energy required to power Bitcoin.
temtum was founded in 2014 by Dragon Infosec CTO Richard Dennis, the world’s youngest cryptography lecturer, and current CISO Dr. Gareth Owenson – both world-renowned cryptographers in their own right. With a team boasting more than 25 years of cryptography experience, multiple Silicon Valley C-Suite executives and holding the only blockchain Ph.D. worldwide.
Five years of research, 12 peer-reviewed published papers and four years of blockchain development has led to the creation of the Temporal Blockchain, the perfect platform for the temtum network. The ground-breaking temtum is not only environmentally friendly but is a technology that has already surpassed the industries latest next layer technology.
Founder and CEO, Richard Dennis MSc, said,
“Bitcoin will always have value and the first mover advantage but it’s not fit for purpose.  We’ve seen Bitcoin and many other leading currencies fail to deliver on the promises and expectations. The ambition and ideas are there but with limitations including outdated cryptography, cryptocurrencies have not yet become a utilized payment solution. We’ve purpose built temtum as a network to solve these inherent limitations in speed, security, scalability, and sustainability, and completed our network ready for launch.’’
Telegram
Discord
Twitter
Reddit
More information can be found on the temtum website, the Introducing temtum blog & in the temtum white paper.
For any additional details, or if you would like to speak with Richard Dennis please email us or call 0207 100 0850.

Blockchain Week Rome: All the news about the biggest Italian dedicated to cryptocurrency and blockchain