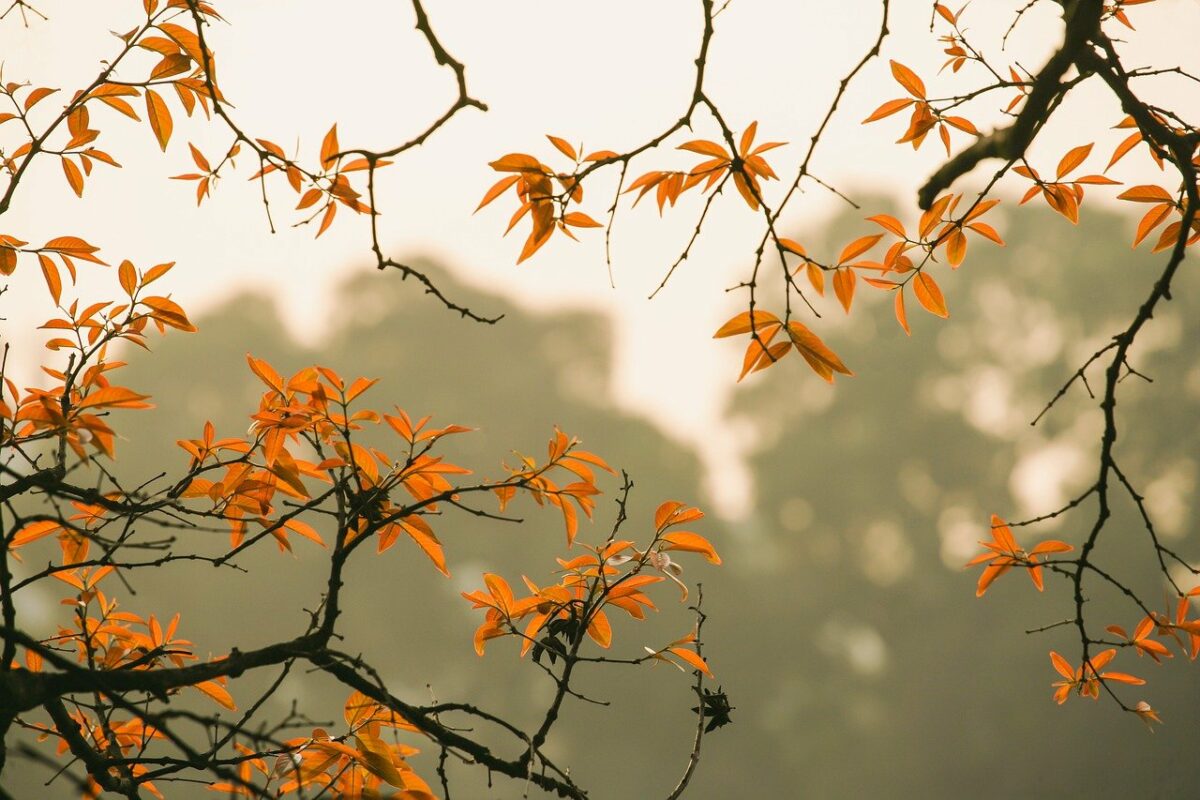 Litecoin bears took a firm stand at $143 in the past few weeks and the price has once again fallen below the $110 area. The market structure on the higher timeframes was bearish, and it looked like it had taken yet another turn to the downside. The fear in the markets did not help the situation either. Unless the price can climb back above $120, the bearish bias was likely to persist and push prices lower toward $95 and $80. 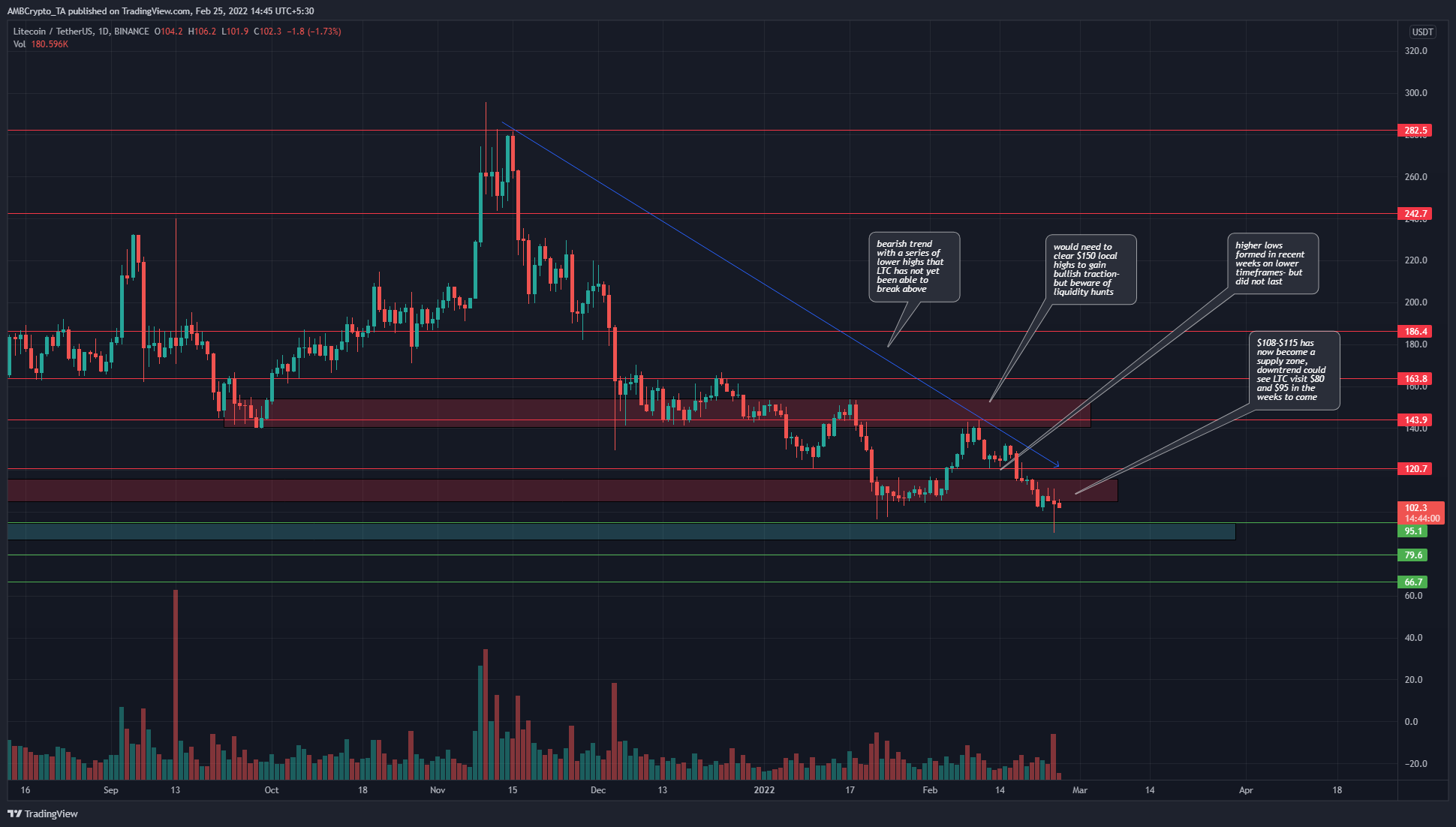 The price has been making a series of lower highs ever since that pump in late October to $282. The $180 area was flipped from support to resistance, and a downtrend was initiated there. In January and early February, the price attempted to push past the $140-$150 area and was rejected on both attempts.

After this rejection and the drop below $120, bearish momentum was strengthened. It was possible that Bitcoin and the wider crypto markets had found a local bottom, after arguments that the news of the invasion was “priced in”.

Whether this was true or false, was another topic entirely. Yet, a point to note was that USDT dominance reached 5.19% just a few hours ago, and was at 4.7% at the time of writing. 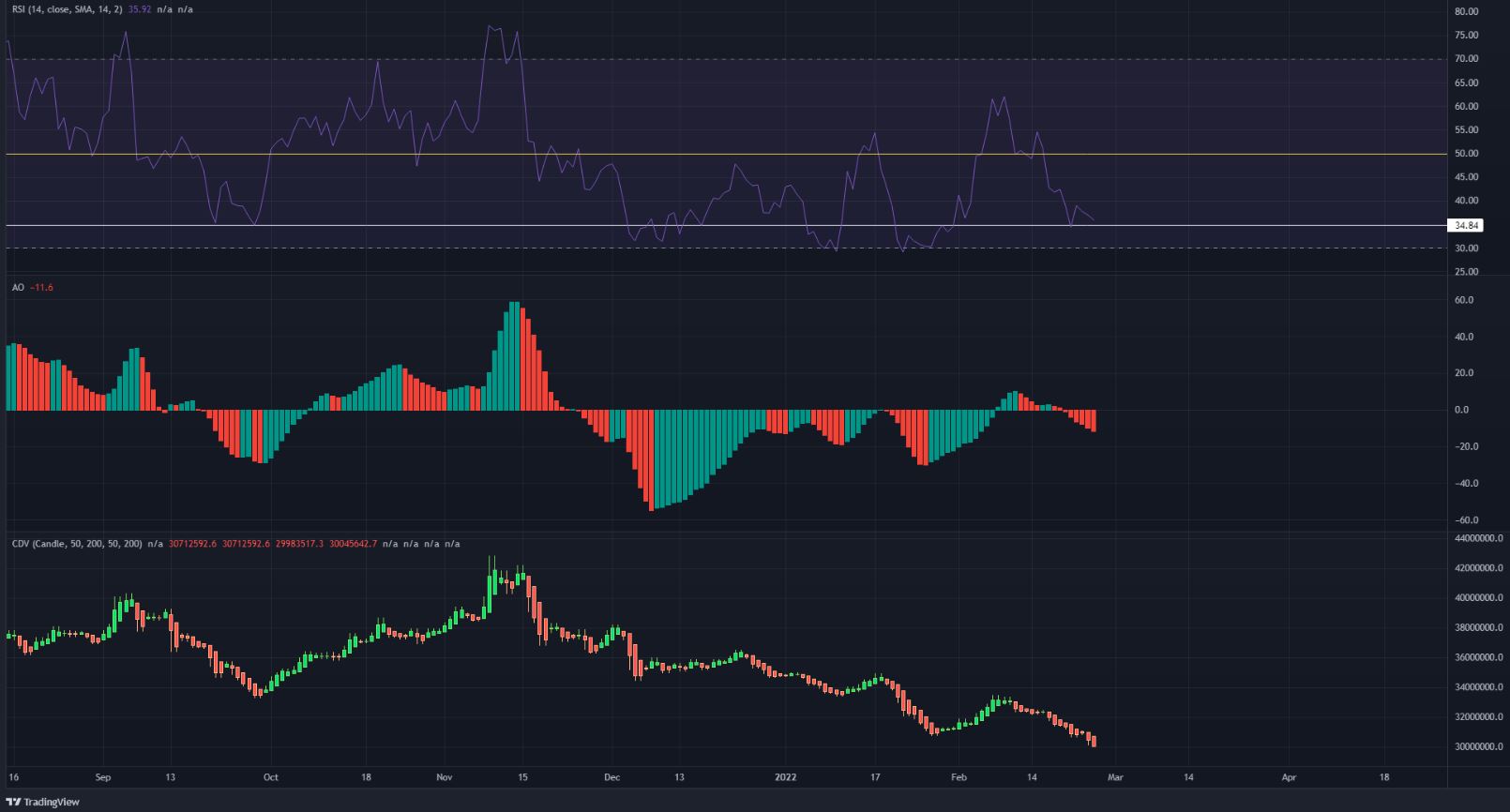 The RSI had bounced from the 34 value. Generally, a move below this level on the RSI has precipitated a strong drop, but this was yet to happen in the past few days. The Awesome Oscillator also dropped below the zero line.

The CDV has been on a steady downtrend alongside the price, which showed that selling volume has been dominant over buying volume in recent months.

The market structure pointed toward heavy bearishness, and the selling volume has been steady in the past couple of weeks as well. However, in the event that Bitcoin climbs back above $42k, Litecoin could see a bounce- but whether that would initiate an uptrend remains to be seen.