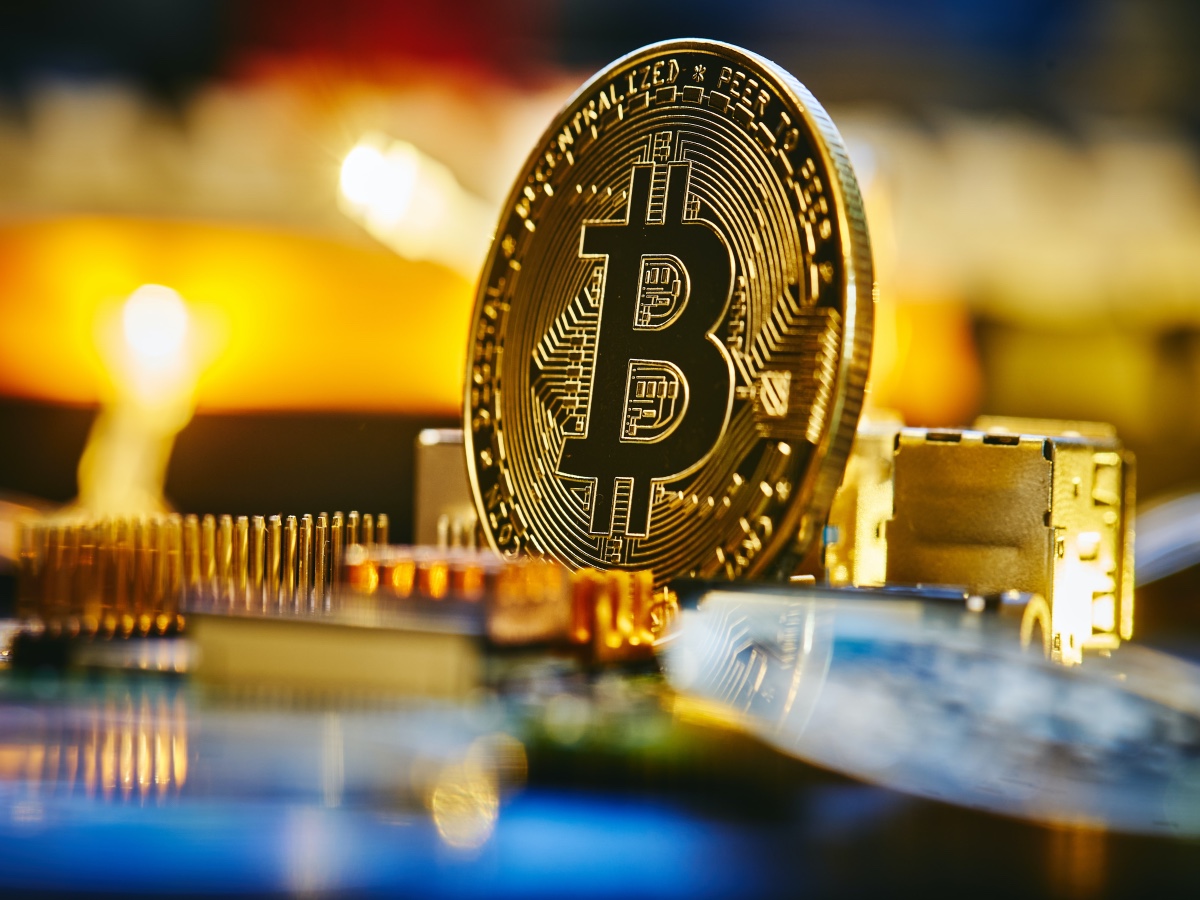 During a time when people are looking for financial safeguards, What Bitcoin Did podcast host Peter McCormack spoke to macroeconomist and investment expert Lyn Alden to get a clearer picture.

Alden first set the record straight about hyperinflation, clarifying that it is often referred to price rises of 50% (or more) in a month. Alden also stated that even though Turkey and Argentina were seeing high inflation rates, this was not hyperinflation. However, she warned against understating the effects of inflation.

Naturally, the two examined whether Bitcoin could serve as an inflation hedge. Alden said,

“And so, my overall view is basically: have hard, scarce assets – you know – productive assets or good monetary good[s]. So some people – they prefer gold, some people prefer Bitcoin, some people prefer a mix of both. So those combinations of say, commodity producers, hard assets, good real estate, and then good monies is the protection either way against, you know, a full range of kind of inflationary scenarios…”

Alden noted that people holding bonds or cash generally end up paying the government’s debt and that those on fixed incomes would have a difficult time.

“I expect the 2020s to be a pretty inflationary decade.”

Coming to Bitcoin ETFs, Alden mentioned that she “wasn’t a fan” of futures-based commodity ETFs in general and that she would prefer a spot ETF with the BTC in cold storage. However, she pointed out that some investors might want the SEC’s approval before entering the Bitcoin market.

What about Alden’s own portfolio? The macroeconomist had BTC, GBTC, and miner equities, but revealed,

“I don’t plan on selling any cold storage Bitcoin.”

Alden confirmed she was “very bullish in long term.”

One can argue that the hyperinflation debate went mainstream after Twitter CEO Jack Dorsey’s tweet about it went viral. He also claimed hyperinflation would come soon to the USA.

Hyperinflation is going to change everything. It’s happening.

However, not everyone fully agreed. Portfolio manager Cathie Wood stated that monetary turnover or velocity was still falling, which was very different from inflation.

In 2008-09, when the Fed started quantitative easing, I thought that inflation would take off. I was wrong. Instead, velocity – the rate at which money turns over per year – declined, taking away its inflationary sting. Velocity still is falling. https://t.co/tFaXSaCKqS

For his part, Elon Musk reminded Wood to consider the short-term scene, which he claimed was seeing “strong inflationary pressure.”

or she is just a smart investor who understands technology's exponential trend, and came to the conclusions on her own.
Either way, she is right about the deflation, but potentially not considering how far Governments will/must go to try to offset it.