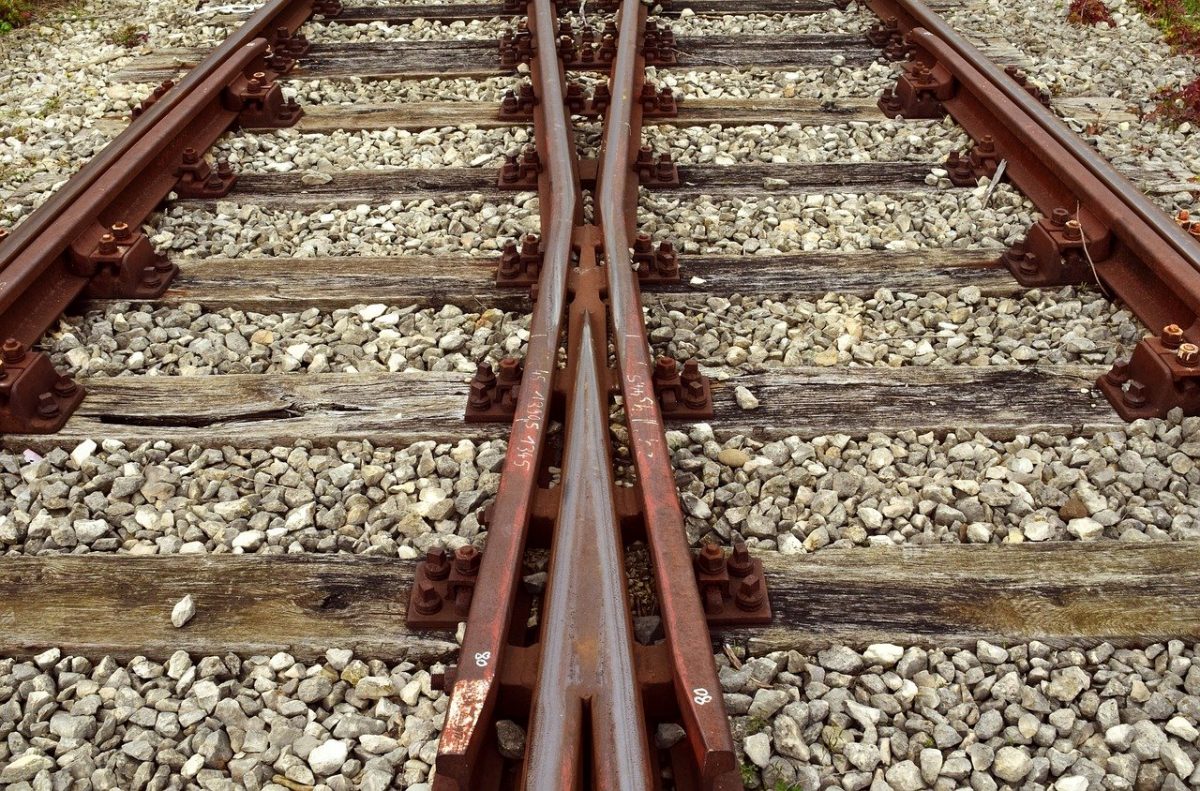 The entire crypto-community’s excitement is increasing as we enter the final stage of the Ethereum Merge, which is scheduled to happen in mid-September. Miners are actively looking for other alternatives to keep their mining operations running as ETH prepares to adopt a more energy-efficient PoS consensus mechanism with the Merge. Interestingly, given the situation at hand, ETC appears to be leading.

Just recently, Bitmain, a leading manufacturer of cryptocurrency mining servers, released Ethereum Classic firmware on its website for ANTMINER. This update might indeed further help ETC in making the most out of the scenario by accommodating more miners on its network.

Moreover, ANTPOOL, a multi-currency mining service provider, has also launched a ZERO FEE ETC mining offer. This might further accelerate the influx of new miners onto the ETC network.

ETC emerging from the shadows

Last month, market analysts at JP Morgan expected that ETC would probably be among the Merge’s top gainers. The prediction seemed to be coming true as ETC network’s hashrate skyrocketed in the last few months. It hiked from 21Th/s in mid-July to more than 46Th/s – Over 100% growth in a matter of months.

At the time of writing, Ethereum Classic’s total hashrate was 46.49Th/s and it might go up further in the coming days.

ETC’s price also corresponded to this development as it registered a major uptick last month. This gave investors hope for even better days ahead.

In fact, not only did ETC’s price surge on the charts, but developers took the opportunity to work on the network, which is evident by looking at Santiment’s chart.

At the time of writing, however, ETC was recording a decline in its performance, with the alt down by 2.2% in 7 days. Even so, the future of the altcoin could be different in the next few months.

While Ethereum is the hot topic these days thanks to the hype related to ETH 2.0, a comparison between ETC and ETH’s 3-month chart revealed that ETC’s performance was on par with ETH, if not better.

The road ahead is…

A look at ETC’s 4-hour chart indicated better days ahead for the altcoin as several market indicators were in favor of a surge soon. A bullish falling wedge pattern formed on ETC’s chart, indicating a northbound breakout might be possible soon.

The gap between the Exponential Moving Average (EMA) Ribbon’s lines seemed to crunch and the Relative Strength Index (RSI) also marked an uptick.

All of these project a price surge in the coming days. Worth pointing out, however, that on the contrary, the MACD flashed a bearish crossover, which could decrease the chances of an uptick.

Will Bitcoin continue crashing; what’s the source of its latest downside

Can Bitcoin mining have a net-positive effect on energy, environment