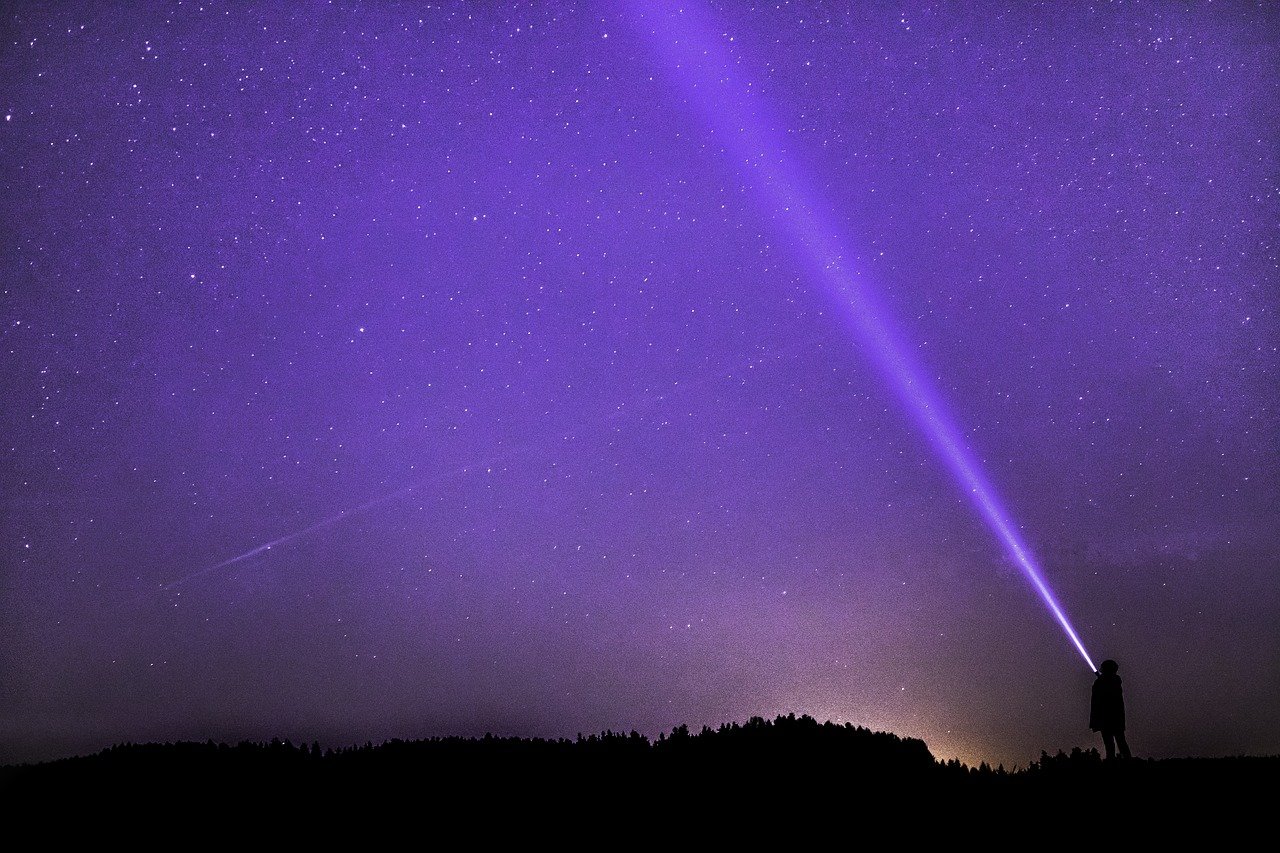 In addition to seeking out information, Novogratz admitted that ADA is “one of the few cryptos” that he hasn’t traded ever. Soon enough, the tweet in question reached IOHK’s Charles Hoskinson who said that he was “happy to have a call” with Novogratz to tell him about the Cardano ecosystem.

The tweet received much attention from the Cardano community, many of whom recalled the incident during a recent “Ask-Me-Anything” session live with Charles Hoskinson.

During the said AMA, Hoskinson admitted that he is yet to have a conversation with the Galaxy Digital CEO. He said,

“We haven’t had a phone call yet, but we will. I’m happy to talk to him and talk about ADA (or anything he’s interested in.”

The 33-year-old mathematician told his live audience that it is better not to count on Novogratz joining the Cardano ecosystem, especially when he is drinking from “the Ethereum Kool-Aid.”

“Maybe we can convince him that Cardano is an actual real project. I think he’s probably drinking from the Ethereum Kool-Aid and thinking that we are a scam and I’m a pathological liar.”

It should be noted, however, that Cardano remains active with its many developments, with the altcoin appreciating exponentially over the past year. During the AMA, Hoskinson also touched upon future plans that include his company’s decision to start hiring in Ethiopia.

“We’ll also start looking at Ethiopian universities to see which one we want to put a lab at…However, the class will be pan-African, meaning that people from all across Africa can apply and join and learn and we’re going to try to teach…throughout Africa to train developers. Now, we won’t hire all those developers, but you know other people will…”

Previously, Hoskinson has spoken about “deals and initiatives” through public-private partnerships in certain nations in Africa which would allow “millions of users” to enter the Cardano ecosystem this year. The project that Hoskinson hinted at was Cardano’s decentralized identity management solution, Atala PRISM.