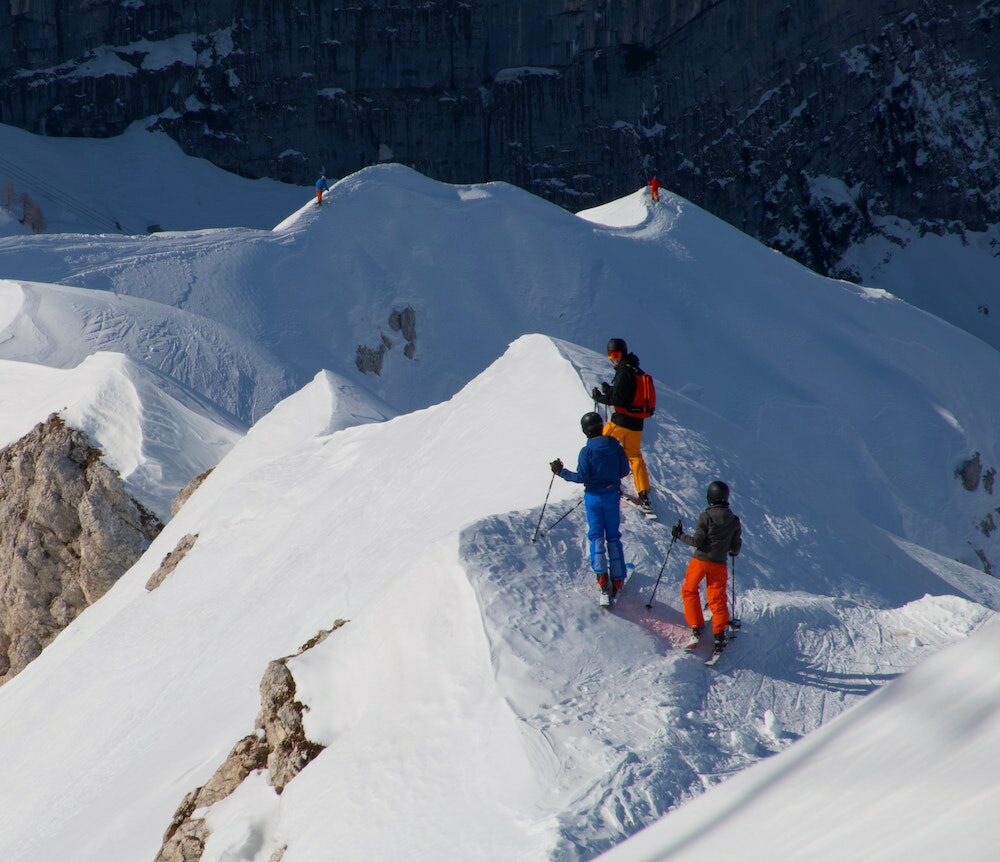 IOTA, a distributed ledger and open-source cryptocurrency, currently has some major updates. The first update talks about the incorporation of multi-asset multiverse while the latter is about IOTA 2.0 DevNet.

IOTA developed a completely new “leaderless consensus,” which is based on parallel-reality-based ledger states and on-tangle voting (aka “multiverse consensus”). It allows every node to have its own opinion about the order of transactions on the network.

At every point in time, there are many versions of the IOTA ledger. One “reality” for every node. These realities can conflict with each other.

Linus Naumaan highlighted the same in a blog post. As mentioned above in the tweet, the IOTA Foundation plans two distinct updates:

The Tokenization framework will introduce a multitude of new functionalities. These new functionalities include SimpleOutputs, ExtendedOutputs, Token foundaries, Aliases, and NFT Outputs. More details about individual aspects were mentioned in the said report.

The tokenization update also comes together with a second update called “Dust protection.” It will combine almost every use of the IOTA network to the IOTA token — while remaining feeless.

However, this “feeless” approach leads to a unique problem. Especially when someone uses IOTA’s feeless protocol to simply take 1 MIOTA (1 million IOTAs, currently worth around $1.30) and send each IOTA to 1 million individual UTXOs on the Tangle.’

“The result would be an exploding database that nodes would be unable to handle. Moreover, this damage would be permanent, since nobody could ever retrieve all these micro-amounts (called “dust”) from these UTXOs,” the blog stated.

“Outputs will be only allowed to exist in the Tangle if they are backed up by an IOTA token deposit that lies on the same UTXO. The size of the deposit will be proportional to the space they take up in the shared database.”

When asked about the timeline for the execution, Naumaan wrote,

“Both the tokenization and dust protection updates are currently well advanced RFCs (request for comment documents). They will need further review before they will be implemented on the IOTA Chrysalis testnet for intense and thorough testing.”

This step is probably the most important milestone for the project since its inception. IOTA’s team tweeted about the successful completion of the IOTA 2.0 DevNet upgrade.

The IOTA 2.0 DevNet upgrade with the first version of On Tangle Voting is complete.

Hans Moog, one of the senior technical IOTA executives reiterated the same excitement concerning this important step. Now, regardless of the aforementioned insights, its native token didn’t quite reciprocate the same bullishness. At press time, it was trading at the $1.31 mark, but has seen a 4% decline in the past 24 hours.

Overall, it’ll be interesting to keep an eye on this emerging ecosystem and its native token’s price trajectory in the coming days.

Nevertheless, the European Commission selected the token last month to feature in its blockchain infrastructure project despite its low position. This selection stands as a possible action that could pave the way for future growth for MIOTA.

Who is responsible for regulating America’s ‘infant’ crypto industry