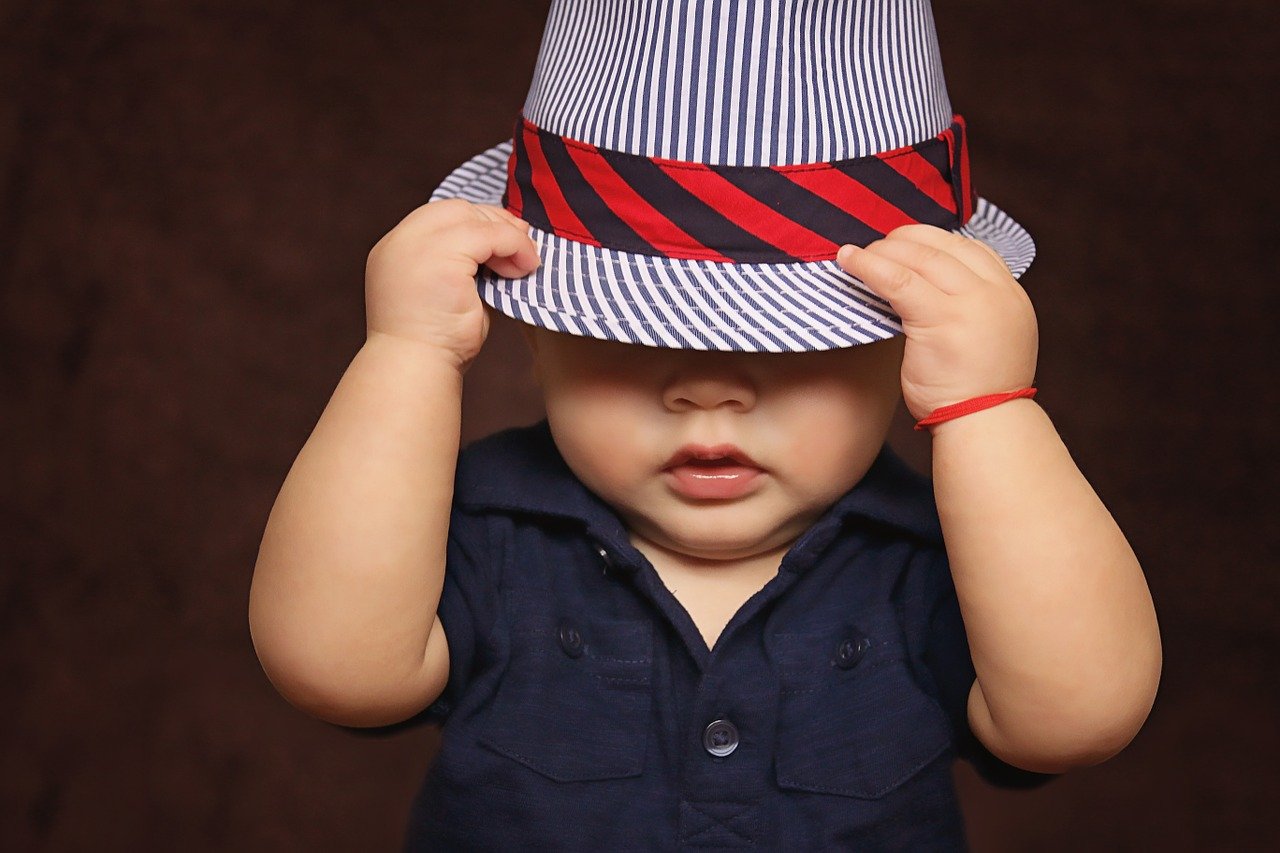 In a recent interview with Bloomberg, U.S. Securities and Exchange Commissioner Hester Peirce discussed the heated regulatory environment in the country. Peirce, who is affectionately referred to as “Crypto Mom,” said that the crypto market is in its early stages,

“I think my child is still an infant.”

However, she argued that she’s “much more of a free-range mother” than the SEC chair Gary Gensler.

In the context of the introducing a new regulator to supervise digital assets, she said,

Earlier in October, Coinbase had proposed a set of regulatory guidelines as part of its Digital Asset Policy Proposal (dApp). One of the recommendations was the need for a “single regulator.” It had argued that it will “avoid fragmented and inconsistent regulatory oversight.”

On the contrary, Peirce argued against it in the interview. She explained,

“We have such a fragmented regulatory system for financial products and services generally, that I don’t know that adding another regulator would be my top preference.”

Recently, the U.S. PWG had put out a regulatory report on stablecoins, expanding on SEC’s and CFTC’s powers. It had said that maintaining market integrity and investor protection falls under the jurisdiction of the SEC and Commodity Futures Trading Commission (CFTC).

Having said that, the SEC Commissioner also agreed that chief Gensler is also a “big believer” of having a “federal financial regulator of the crypto markets.”

But, Peirce is afraid that Congress doesn’t have enough time to build a regulatory framework on that. She noted,

“The Congress has a lot on its plate… We could do some of it on our own. But again there are some jurisdictional questions.”

Not so long back, CFTC acting chairman Behnam had sought more powers from Congress to regulate the crypto market. In this context, Crypto Mom noted,

“CFTC may have a different view of jurisdiction than we do.”

So, Peirce’s suggestion includes using the experience of existing regulators for “mixed” supervision. She said,

What will happen with DeFi?

In the interaction, Peirce argued, that the “decentralized finance smart contract-based transactions have a built-in regulator.” So, she pushed for regulations that will recognize the “unique aspects of this technology.”

“The lack of effective surveillance creates a substantial risk for fraud, money laundering, sanctions evasions and other criminal activity within these markets.”

Apart from that, Gensler had vowed to bring DeFi under its regulatory umbrella in the past. So, after targeting stablecoins, DeFi is likely to come under the regulatory radar soon.

IOTA all set to make its mark with these major updates