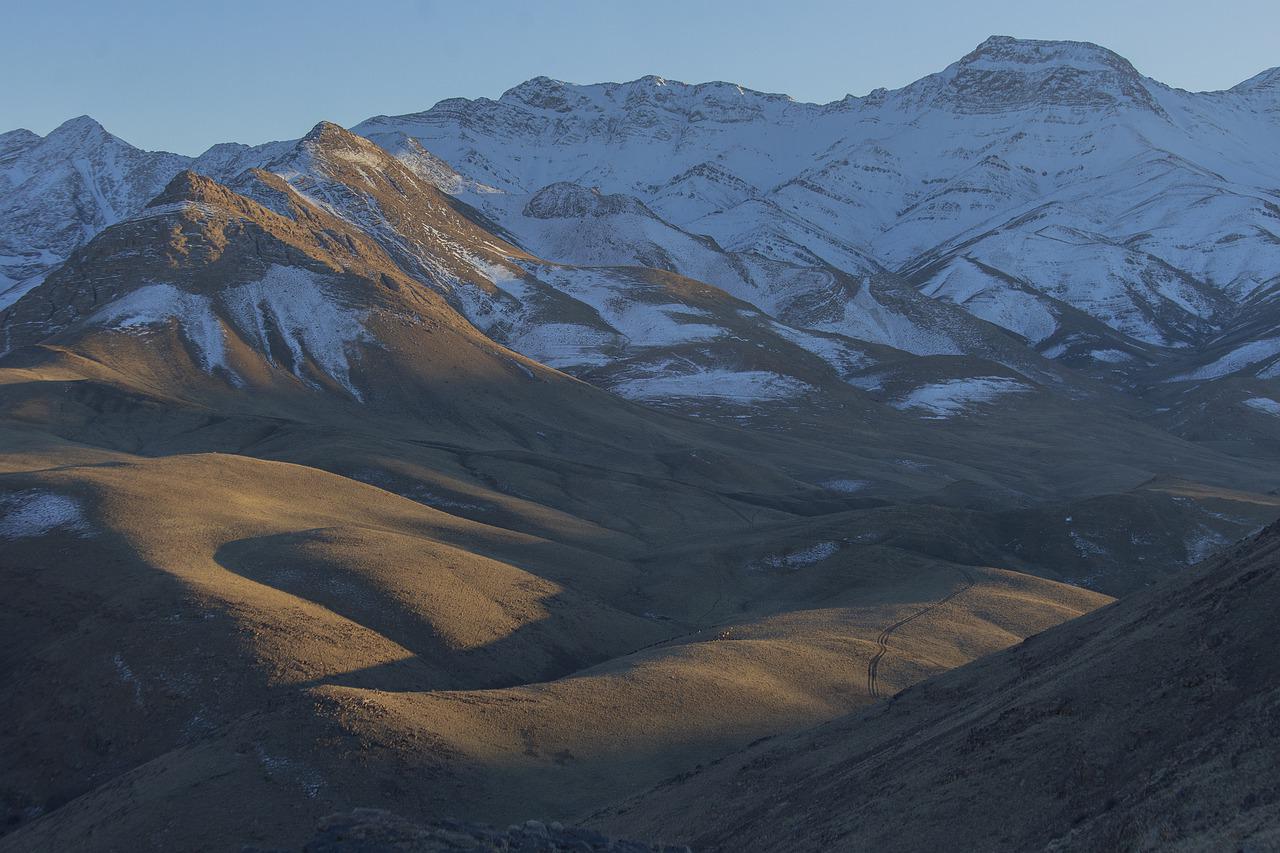 Over the last five months, Iran has seized more than 9,400 cryptocurrency mining equipments, while also dealing with power outages over the summer.

According to Iran International and Kambiz Nazerian, CEO of Tehran Electricity Distribution Company, these mining rigs were found scattered throughout the city.

A majority of that sum is attributable to a massive haul in June, when Iranian police busted up an illegal mining farm and seized 7,000 pieces of equipment, making it the biggest seizure of illegal machinery the nation has ever seen. Even though the country is rich in oil, recurring power outages and water shortages brought on by heat waves have led to protests in numerous towns.

This, a short time after Iranian officials modified several regulations for the cryptocurrency mining sector to make it easier for it to get green power. Licensed miners will now have access to discounted electricity produced nationwide from renewable sources.

The administration frequently cited cryptocurrency mining as a major factor behind the rise in demand. According to the Cambridge Bitcoin Electricity Consumption Index, Iran contributed to 7.5% of Bitcoin’s hashrate in March last year. This, despite sources not specifying whether all the rigs seized were specifically for mining Bitcoin. As of January, Iran’s hashrate had decreased to 0.2%.

Iran stopped all crypto-mining in May for four months as part of measures to tackle rising electricity consumption. In September, the embargo is anticipated to be lifted.

Iran later switched off power to 118 authorized crypto-mining farms in June out of concern that there wouldn’t be enough energy to meet peak demand during the country’s hotter months.

Additionally, between the winter and summer of 2017, the government imposed limitations on Bitcoin mining. And even though licensed miners had to abide by the law, illegal mining activities persisted.

The need for regulatory framework

Alireza Managhebi, the Head of Iran’s Importers Group and Representatives of Foreign Companies (Imports Association), recently emphasized that for cryptocurrencies to be successfully used as a form of payment for imports, a stable legislative environment is necessary.

According to Ali Salehabadi, the Governor of Iran’s central bank (CBI), the acquisition, trade, and investment of cryptocurrencies are forbidden. Additionally, the Iranian Ministry of Intelligence announced in May that 9,219 bank accounts belonging to 545 people had been closed because of allegedly shady cryptocurrency and foreign currency activities.

The Islamic country was ready to accept cryptocurrency as early as 2017. It revised previously published regulations to permit cryptocurrencies to be used for funding imports in October 2020.

XRP achieves a new milestone, beats even BTC and ETH in…

BAYC, CryptoPunks holders might not be elated to read this NFT report