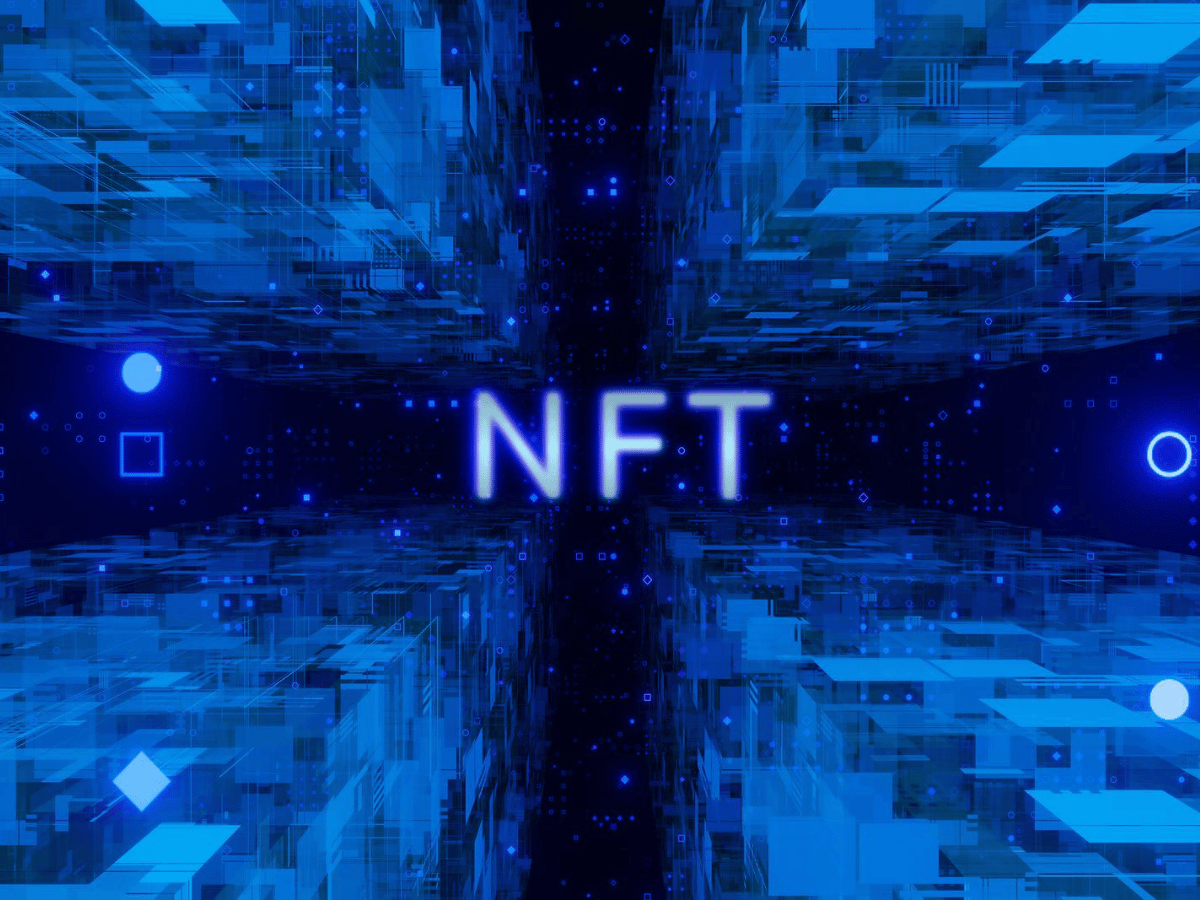 Ethereum [ETH]-based NFT collection, Azuki was the subject of a 311% increase in sales volume over the last 24 hours.

According to CryptoSlam, about $703,760 exchanged hands between buyers and sellers within the aforementioned period. Interestingly, Azuki was not the only collection involved, as one Solana [SOL] NFT collection joined the party.

DeGods, the SOL-hosted collection, recorded a 334.84% increase in volume, worth $659,308. Despite the incredible rallies of these NFTs, they could not match the volume of Bored Ape Yacht Club [BAYC].

At press time, data from CryptoSlam showed that BAYC’s sales volume was $2.07 million, with a 34.82% increase.

While BAYC stayed on top of the rankings, the same cannot be said of Larva Labs studio-created collection, CryptoPunks.

The surge in Azuki and DeGods has led to CryptoPunks losing its place.

After being on the top for a few weeks, Crypto Punks now ranks eighth in the NFT table. Unfortunately, the collection only recorded a $464,908 volume in sales, even though it was an improvement from its numbers on 24 August.

The NFT market doesn’t seem to be out of the bear state with the ups and downs. For the Ethereum collections, the overall 24-hour shift was a 14.88% decline. In addition, there have been 13,411 buyers and 24,964 transactions across the chain.

While the NFT market is still in a state of despair, a recent report pointed out exploits in the ecosystem recently. The report by Elliptic, the blockchain-enable compliance platform, gave details of the exploits that happened within the last twelve months. 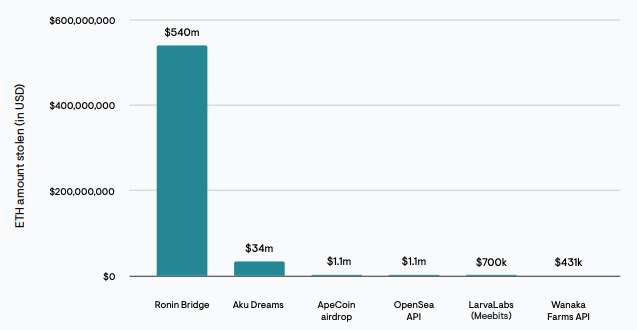 Elliptic pointed out that the Ronin bridge hack was one that did the most damage. Additionally, the report noted that CryptoPunks fell victim to one of the exploits when Crypto Punk #4324 worth $490,000 was stolen in November 2021.

BAYC was also not left out of the fray as stolen NFTs of the collections amounted to $43.6 million. In light of the disclosure, it could seem that social media was the most targeted.

Elliptic said that social media platforms formed 23% of the exploits with hacks emerging from Discord servers. Going forward, investors would only hope that the hacks reduce and the NFT market favors the bulls.

Bitcoin’s deep-pocketed investors are doing this but should you