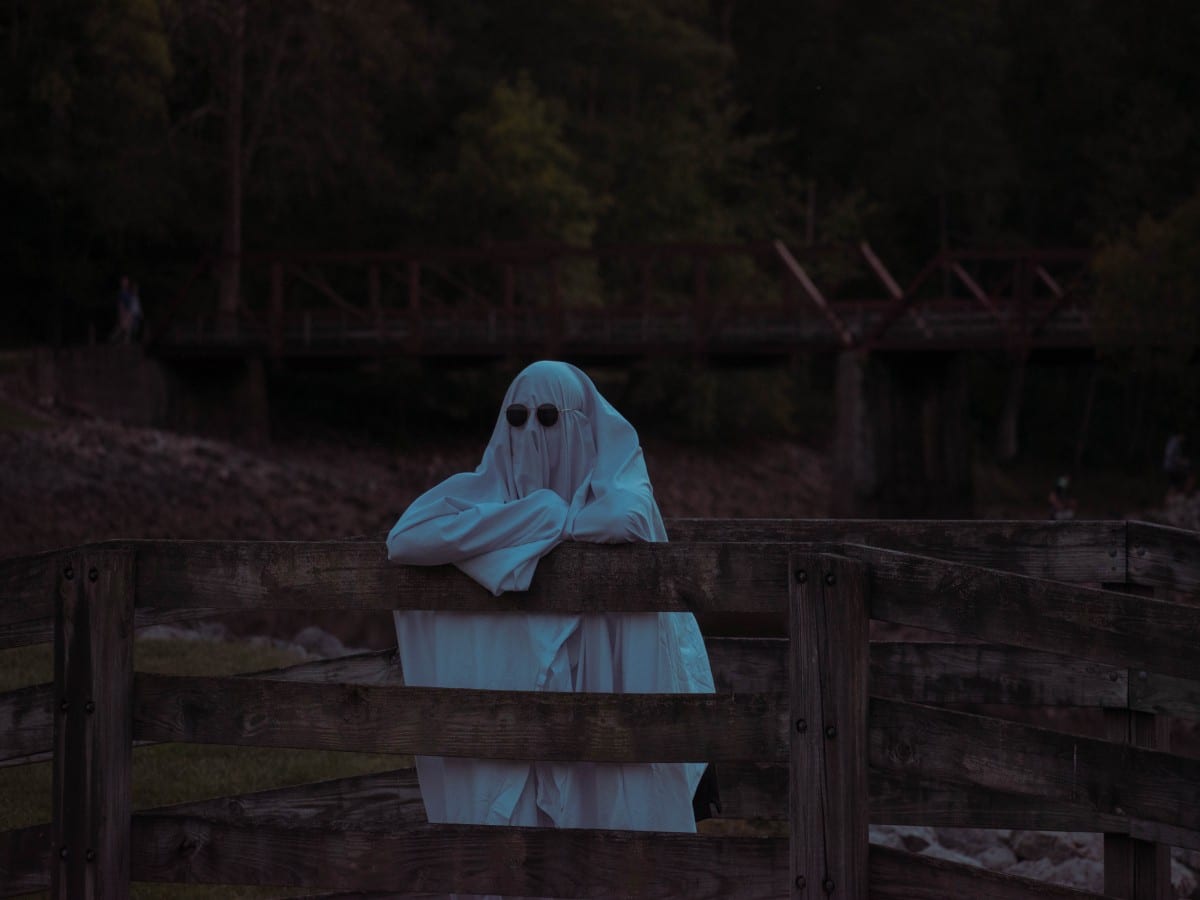 Following the acquisition, Sonar would be integrated with Lens Protocol. As a result, Sonar users and its Moji NFT holders will be able to mint their Lens account profiles at claim.lens.xyz for the next two weeks.

“Focus on building mobile consumer-facing social applications powered by Lens as well as other web3 consumer applications launching in 2023.”

AAVE on the chain

According to data from CoinMarketCap, AAVE traded at $63.97 at press time. Due to the impact of FTX’s sudden collapse, the token’s price declined by 30% in November.

Moreover, whale transactions of over $1 million were almost non-existent within the period under review – only one transaction was completed in the last 30 days.

Furthermore, holding AAVE has been significantly unprofitable for its investors in the last month. In fact, this has been the situation since the beginning of the year. As of this writing, AAVE’s Market Value to Realized Value (MVRV) posted a negative value of -77.57%. This showed that sell-offs at their current price would only return losses on such an investment.

With a non-stop decline in price, investors’ sentiment remained negative at press time.