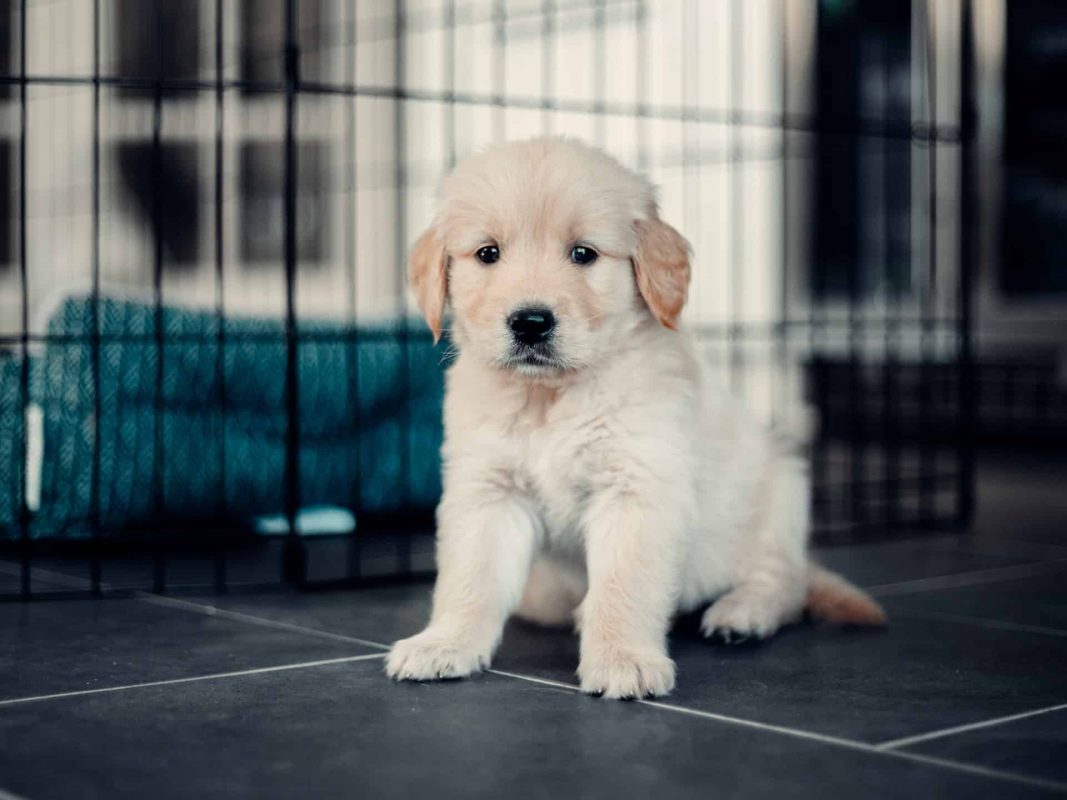 An update on the development of the Cardano [ADA] network was recently tweeted by Input Output Global (IOG). This update included some of the latest developments on the Cardano network. Some important statistics and information about planned and implemented updates were also present.

ICYMI: Our weekly #Cardano development update is live on #EssentialCardano! Check out what our dev team has been up to and get the latest on our development progress. As always, we welcome your feedback and comments👇 https://t.co/Fd7ql4p5UD

The development report stated that 102 projects were live on the Cardano network, with an additional 1,117 in the works for live deployment. Future enhancements to the smart contract platform, wallets, and services, as well as governance, were also alluded to in the post.

According to Santiment, the development activity level was currently at 72.05, which indicated a relatively significant volume of work being done by the developers. It also suggested that enhancements and fixes to the network were in progress.

The Total Value Locked (TVL) data from DefiLlama revealed that Cardano’s TVL had significantly dropped over the past several months. The press time TVL was at $73.8 million which was far lower than its March high of $321.97 million.

When compared to its all-time high of $326 million in March 2022, it represented a drop of over 60%. Based on the TVL statistics, Cardano had lost nearly 1% of its TVL in the past day. 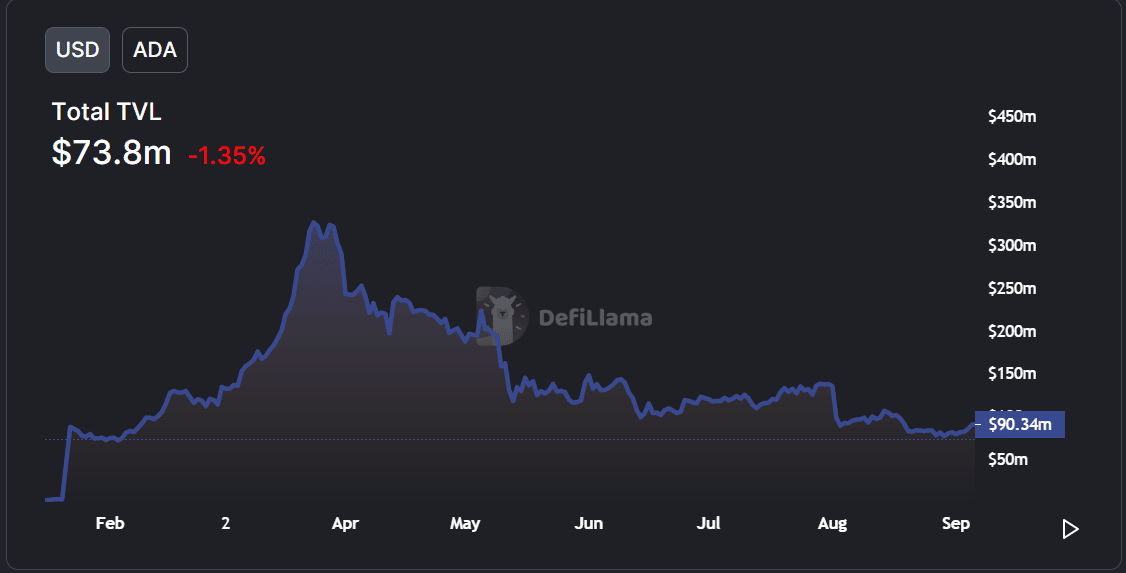 According to the Moving Average indicator, the long MA had been acting as a higher resistance level at around $0.98 for the past few months. Furthermore, the price had not been able to test that level on the daily timeframe.

As with the upper MA, the lower one was also acting as resistance at the $0.503 area, and ADA had been finding it difficult to break above it. The $0.402 level appeared to be a stable support level.

A bear trend was identified looking at the Relative Strength Index (RSI) as it stood below the neutral line. Furthermore, as per the long and short MA, a bearish pattern was confirmed. This was because the short MA was located below the long MA and both acted as resistance levels.

At the time of writing, ADA had opened at $0.423, had fallen to the $0.41 area. Thus, losing more than 1% during that trading period. Using the Bollinger Bands (BB), we could also see that the price action had been less erratic, but still moved downwards.

Based on the observed price action, an increase in ADA’s value is not on the horizon. The price may test the long MA after it is able to break past the short MA resistance, at which point a run to $1 is possible. With the arrival of the Basho Era, the Cardano network will undergo its next big upgrade.

The latest status report indicated that the development of test environment features has begun.

As Polygon’s ZK stands a day away, MATIC traders have reason to take it easy

Litecoin: Bears may be out for a meal, but LTC could have these tricks up its sleeve