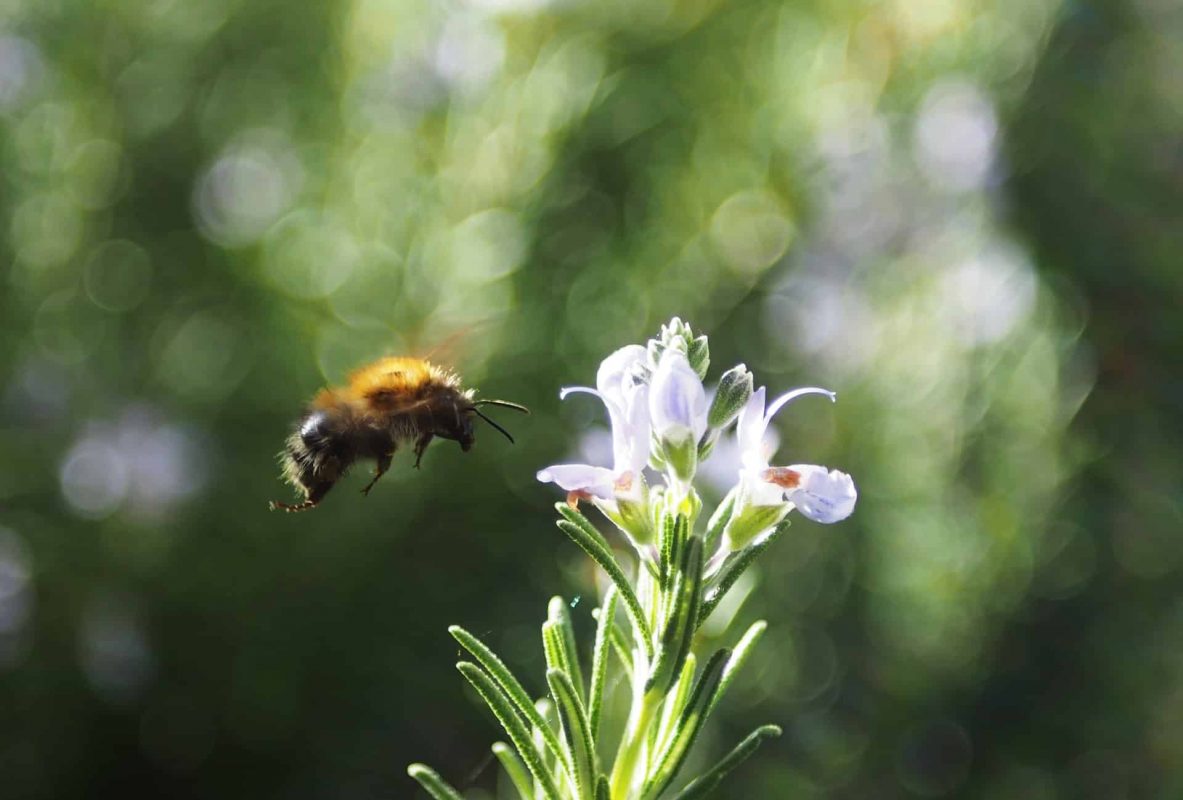 The much-awaited Polygon [MATIC] ZK launch is one day away. Amid the buzz around the launch, several interesting developments made their way to the Polygon ecosystem. These updates managed to positively affect the price of MATIC as the altcoin registered a promising uptick.

DRUMROLL – ONE DAY TO GO…🥁 pic.twitter.com/VWpk7Vr4pz

CoinMarketCap’s data revealed that at press time, MATIC’s was trading at $0.8292, up by 7% in the last seven days, with a market capitalization of over $7.24 billion.

Apart from the price action, MATIC was also among the top Polygon projects in terms of Galaxy Score. This was a major positive for the token. This may also lead to a possibility of the roll out serving as the fuel to pump MATIC’s price in the coming days.

Popularity spiked, but is it enough?

Apart from the aforementioned developments, several other important updates that looked quite promising. For instance, 53,000+ dapps were built on the network, the total number of transactions exceeded 250 million.

I’m beyond proud of the team here at @0xPolygon!

📈 We hit an all-time high in weekly active addresses (WAA).

Furthermore, Santiment’s data revealed that MATIC’s popularity also increased over the last few days as its social volume spiked on 9 October. Moreover, MATIC’s network growth also registered an uptick, which was yet another positive sign for the token.

However, a few other metrics indicated that things might take a U-turn soon. Though MATIC’s Market Value to Realized Value (MVRV) ratio registered a slight uptick, it still decreased as compared to the beginning of the week.

MATIC’s volume also followed the same path and declined over the last few days. The NFT space also failed to register any positive movements, as MATIC’s total NFT trade count dwindled during the past week.

MATIC’s daily chart revealed that there were high chances of the token maintaining its uptick in the coming days. This was because the 20-day (GREEN) EMA was fast approaching the 50-day EMA (RED), increasing the chances of a bullish crossover.

Furthermore, the Moving Average Convergence Divergence (MACD) indicator also painted a similar picture. It suggested a buyers’ advantage in the market. MATIC’s Chaikin Money Flow (CMF) also registered an uptick and was moving further above the neutral position. This increased the possibility of a continued northbound movement.

However, the Relative Strength Index (RSI) and On Balance Volume (OBV) went down slightly, which might restrict MATIC from going up in the short-term.

Is ADA getting in the way of Cardano’s latest progress report? Here’s speculating