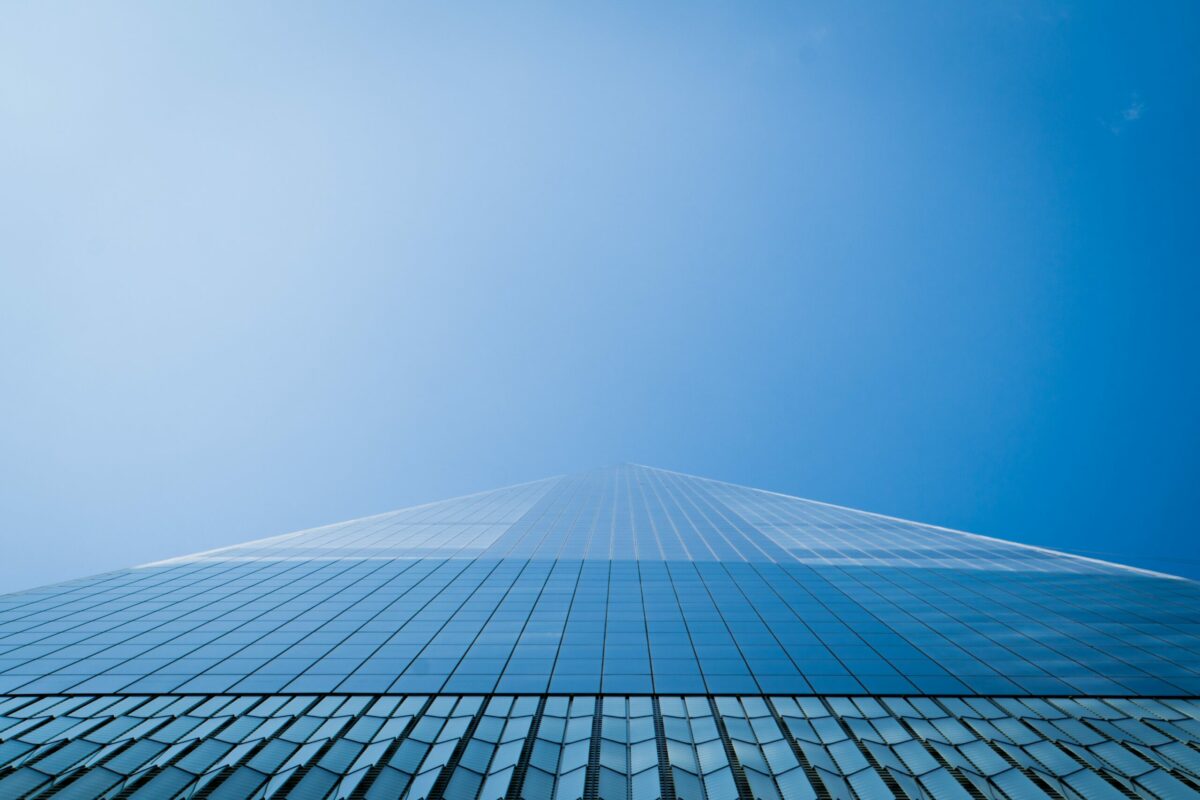 The market is currently under a certain amount of bearish pressure at the moment. Bitcoin and the collective market are bleeding on the short-term time interval with major altcoins registering daily lows. In the longer term, the trend remains bullish, and with respect to the transaction volumes, an interesting trend has been observed.

This article will analyze Bitcoin’s movement in terms of coin age and classify the rally towards three possible outlooks.

Only the ‘young’ in Bitcoin rally?

An interesting observation put forward by Glassnode’s recent weekly report is related to coin ages. The report suggested that over the past few weeks, the dominance of hot coins, with a lifespan of  less than 1-week, had higher relative volumes with 94% of the total spent coin volume.

Similarly, middle and old coins, had less than 2% dominance, which is even lower than the bear-market of 2019-2020. 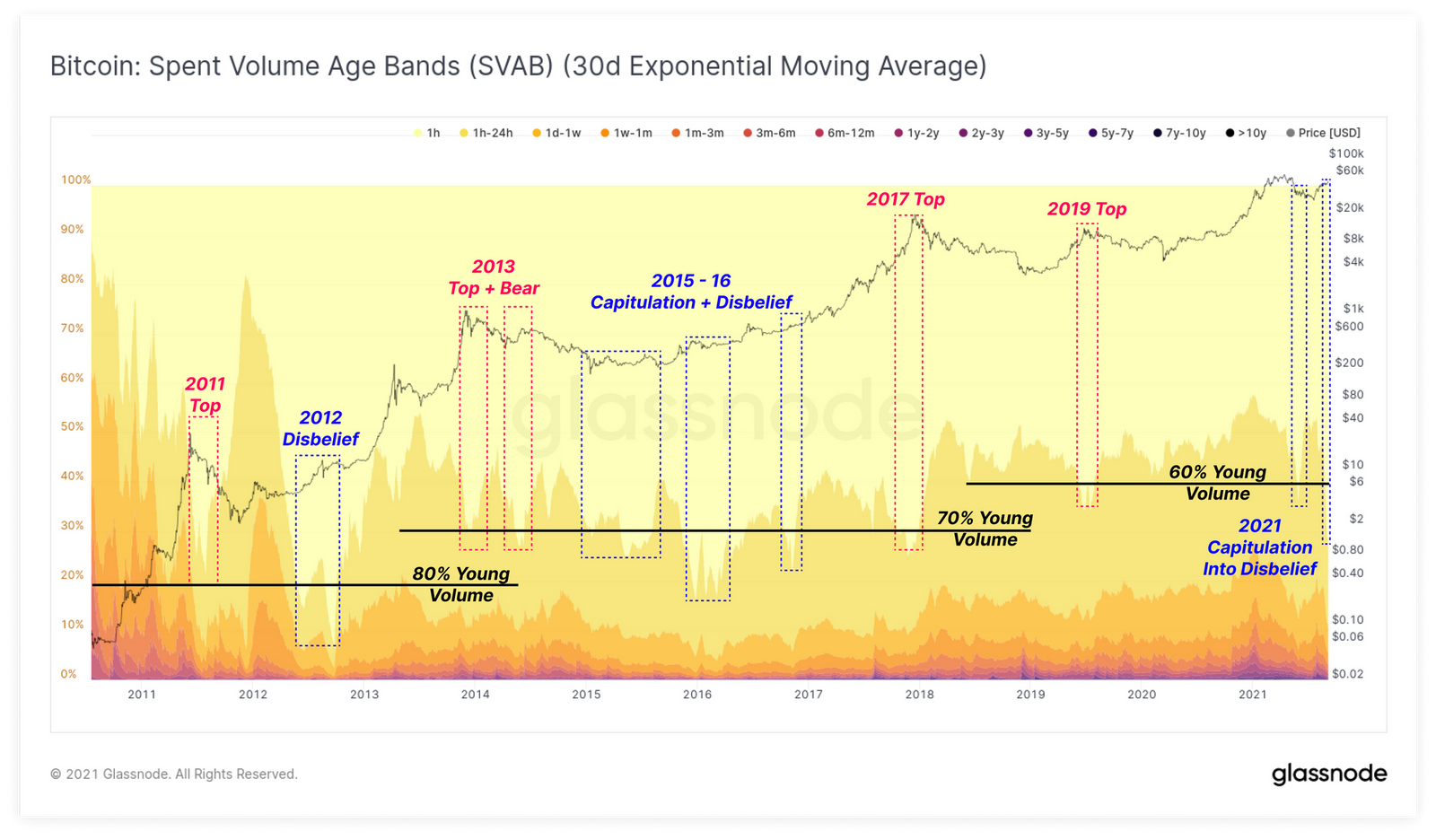 Now, when old coins enter the market, it is usually during a liquidation event or when large bullish rallies capitulate. Profits are taken by these old hodlers, leading to a correction phase. When young coins or hot coins move, it means retail is presently in charge of market movement, while long-term holders continue to accumulate.

Now, the current situation of young coins dominating the volumes has been associated with three possible outcomes:

So where are we now?

At the moment, it will be easier to suggest that the market is at a generational top, and bullish momentum is finally receding in the market. However, as mentioned above, the long-term scenario is still peach.

As illustrated in the chart above, Bitcoin was still currently above its previous local high of $50,500 at press time. The price structure also maintained a position above the diagonal resistance but it could be broken going forward.

Albeit, if the market falls into another limbo of consolidation, the next few days may determine whether BTC is hitting its peaks or building towards new ones.

Related Topics:BitcoinBTCYoung Age Coins
Up Next