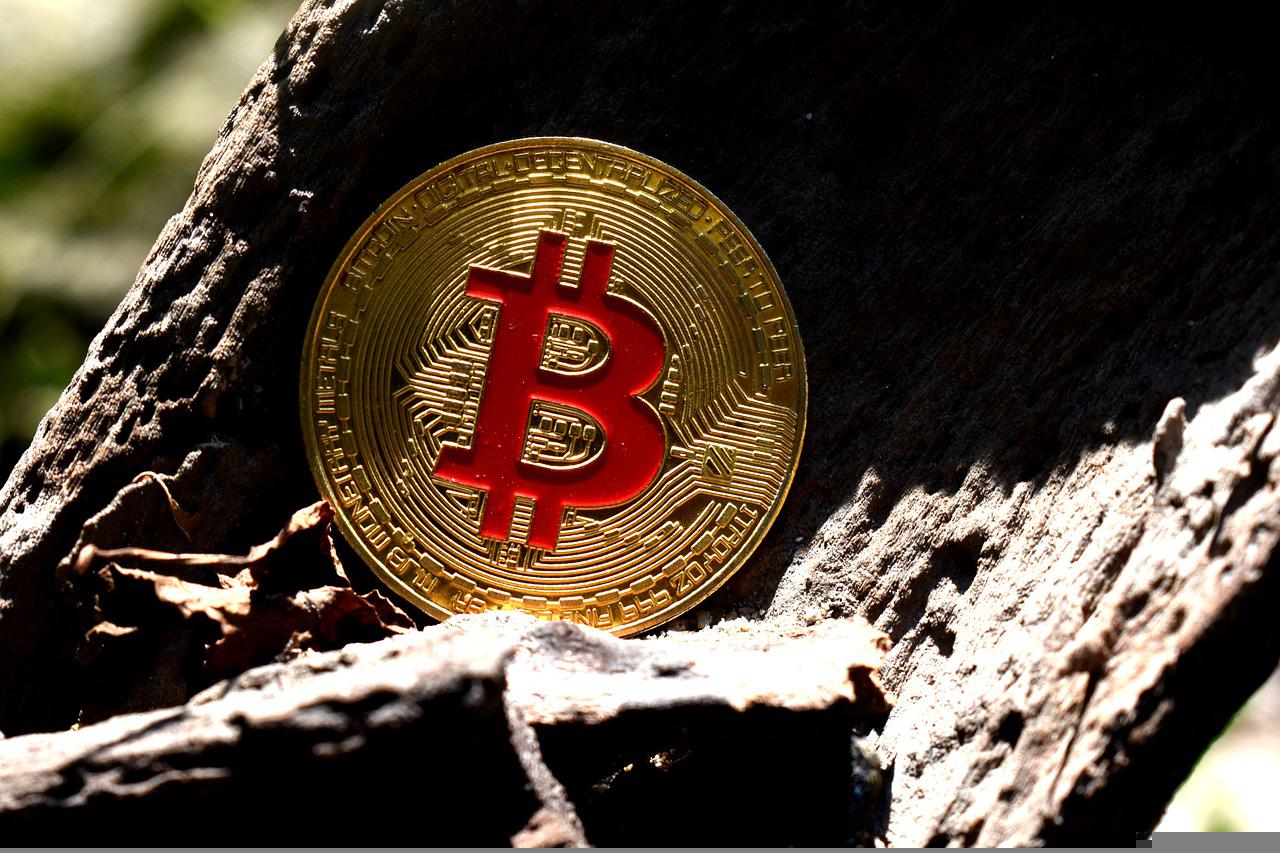 Bitcoin‘s massive correction triggered a series of sell-offs in the cryptocurrency market. This has directly affected HODLers. In fact, Bitcoin miners have turned into net sellers of the king token, with miner inventories dropping to new lows.

But as the crypto shows some signs of recovery, can it convince the miners to return?

What’s in it for me

Bitcoin miners have been distributing their BTC holdings during the recent sell-off, albeit at a slower pace as compared to how it was in early 2022. And, this is mainly to survive the rising costs. Many even took loans to afford expensive mining equipment to carry out operations. But now, things might be getting out of hand as highlighted by Bloomberg in a 24 June study.

The prolonged slump in Bitcoin made it more difficult for some miners to repay up to $4 billion in loans, backed by their equipment. This indeed posed a potential risk to major crypto lenders. Here are some of the indicators that might signal this grim scenario regarding Bitcoin miners.

First and foremost, there’s a significant rise in the number of coins being sent to exchanges from miner wallets.

The said metric showed that the outflow of Bitcoin from miner-held wallets into exchange-held wallets reached a seven-month high of 9,476 BTC. This may further be a strong indicator of miners wanting to sell their tokens given the rise in inflation and the declining BTC price. Mainly in order to pay for the expenses or maybe the fear of losing their hard-earned mining rewards and profits.

Another reason can be the declining profit margins. Bitcoin’s mining profitability plummeted by more than 75% from its all-time highs. Consider “Bitcoin Puel Multiple Chart”- a metric that quantifies the profitability of the market from the miners’ perspective. 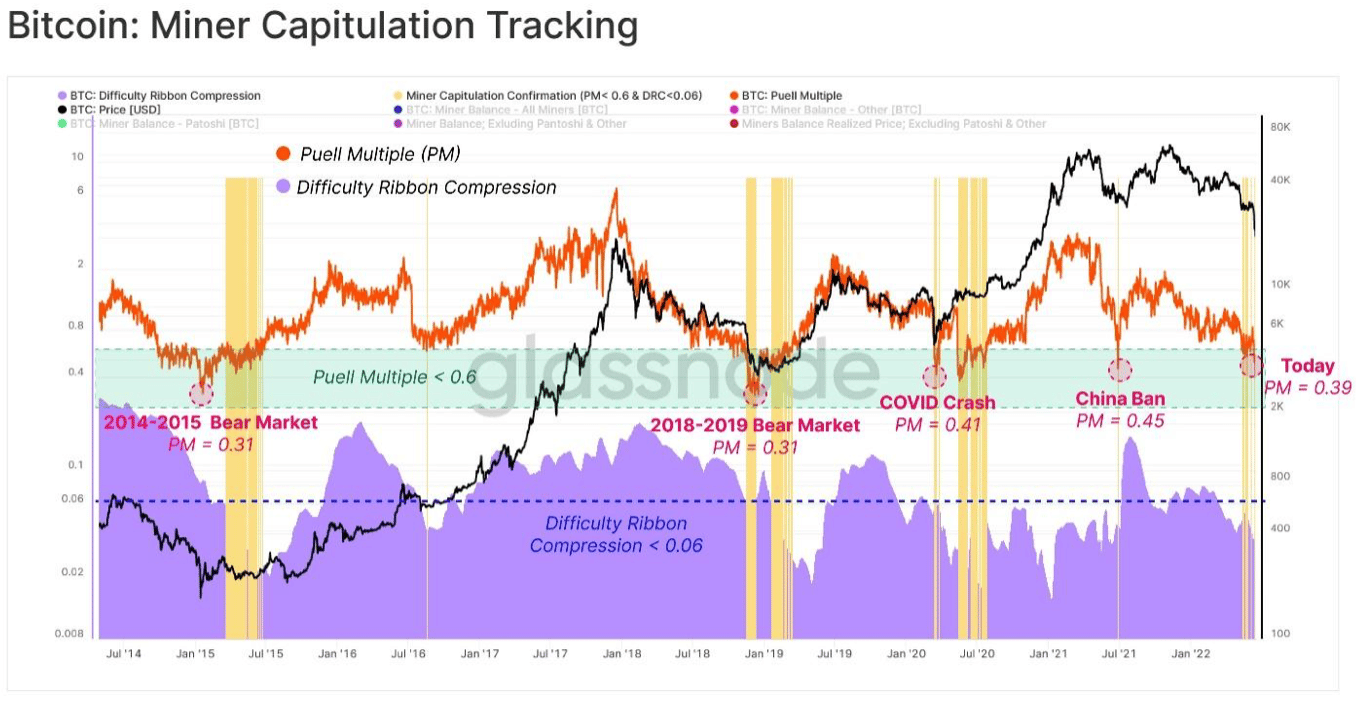 The Puell Multiple plunged to the sub-0.5 zone, at press time, it stood at the 0.39 mark after entering the capitulation range. This is the lowest level since the November 2018 crash. Unfortunately, miners earned just 39% of the one-year average USD income.

Not just BTC miners, but even loyal holders suffered the same fate. Long-term holders sold more than 178K Bitcoin after the price dropped under $23,000. This represents 1.31% of their total holdings. Furthermore, it also takes the aggregate LTH balance to September 2021 levels.

Despite everything that went wrong with the king token, Bitcoin did try its best to reclaim the lost position. However, long-term recovery would take a while. At press time, BTC witnessed a 3% surge as it traded above the $21k mark.

AXS, RON- Everything you need to know about proposed refund for March hack

Axie Infinity traders should know this reason behind 40.66% rally of AXS