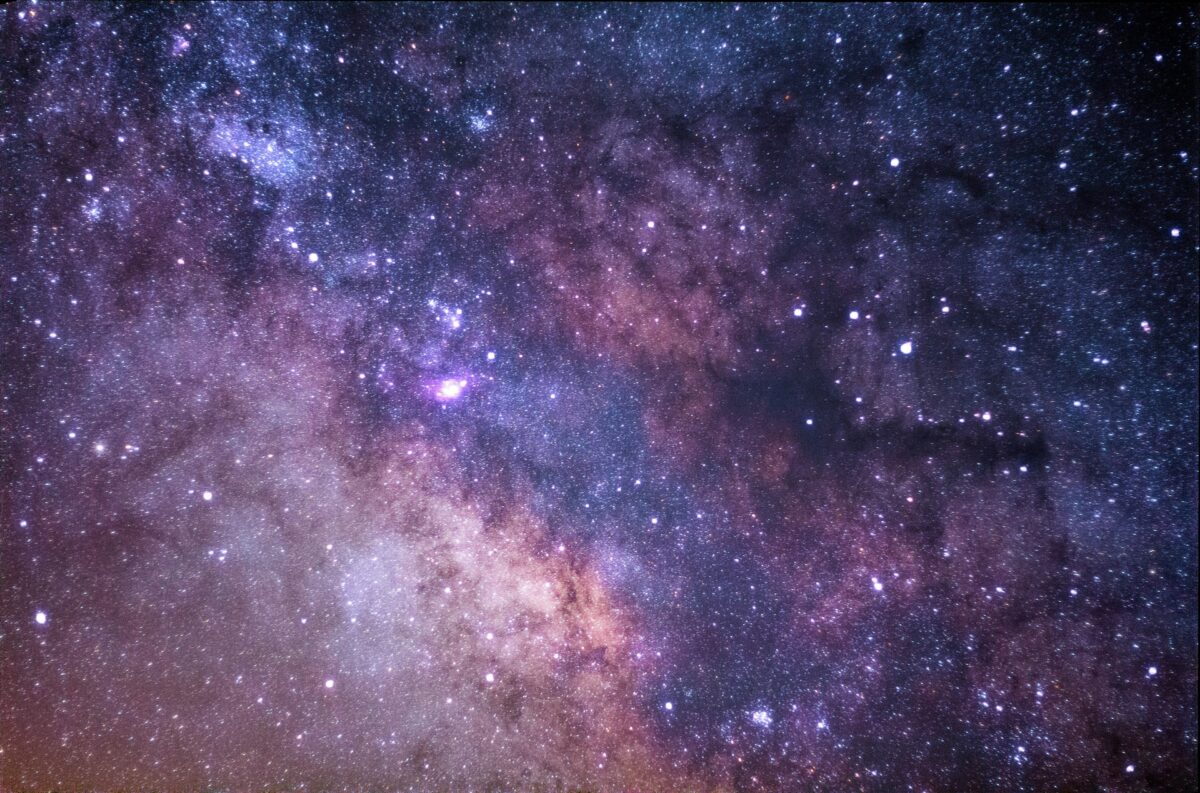 In March, Sky Mavis Inc. the developer of Axie Infinity, the popular play-to-earn blockchain gaming platform, was hacked. This hack led to the loss of over $600 million. A few days after the hack, Sky Mavis informed the gaming community and those that lost their funds that the company was “fully committed to reimbursing our players as soon as possible.”

On 24 June, the chief operating officer of the gaming of Sky Mavis, Aleksander Leonard Larsen, in a tweet, confirmed to the members of the Axie Infinity community that refunds would be made to members who lost funds due to the March attack. He added that the Ronin Bridge breached during the attack would also be reopened next week.

After the announcement, the price of Axie Infinity’s AXS tokens immediately rallied by over 15%. Also, the price of Ronin Network’s RON saw an intraday uptick of 17%.

Still accruing gains at the time of writing, let’s see how these tokens performed in the last 24 hours.

Price performance in the last 24 hours

At press time, the AXS token exchanged hands at $72.21 per piece. With a 16% intraday high during the trading session on 24 June and an 8% growth in price in the last 24 hours, investors were spotted capitalizing on the bull run that might follow the proposed refund and reopening of the Ronin Bridge.

With increased accumulation ongoing at press time, the Relative Strength Index was pegged at 53.26 in an uptrend. Also approaching the overbought territory, the Money Flow Index (MFI) marked a spot at 62 at the time of writing.

A look at the MACD showed that the AXS commenced another bull cycle on 20 June when the MACD line intersected the trend line in an upward direction. 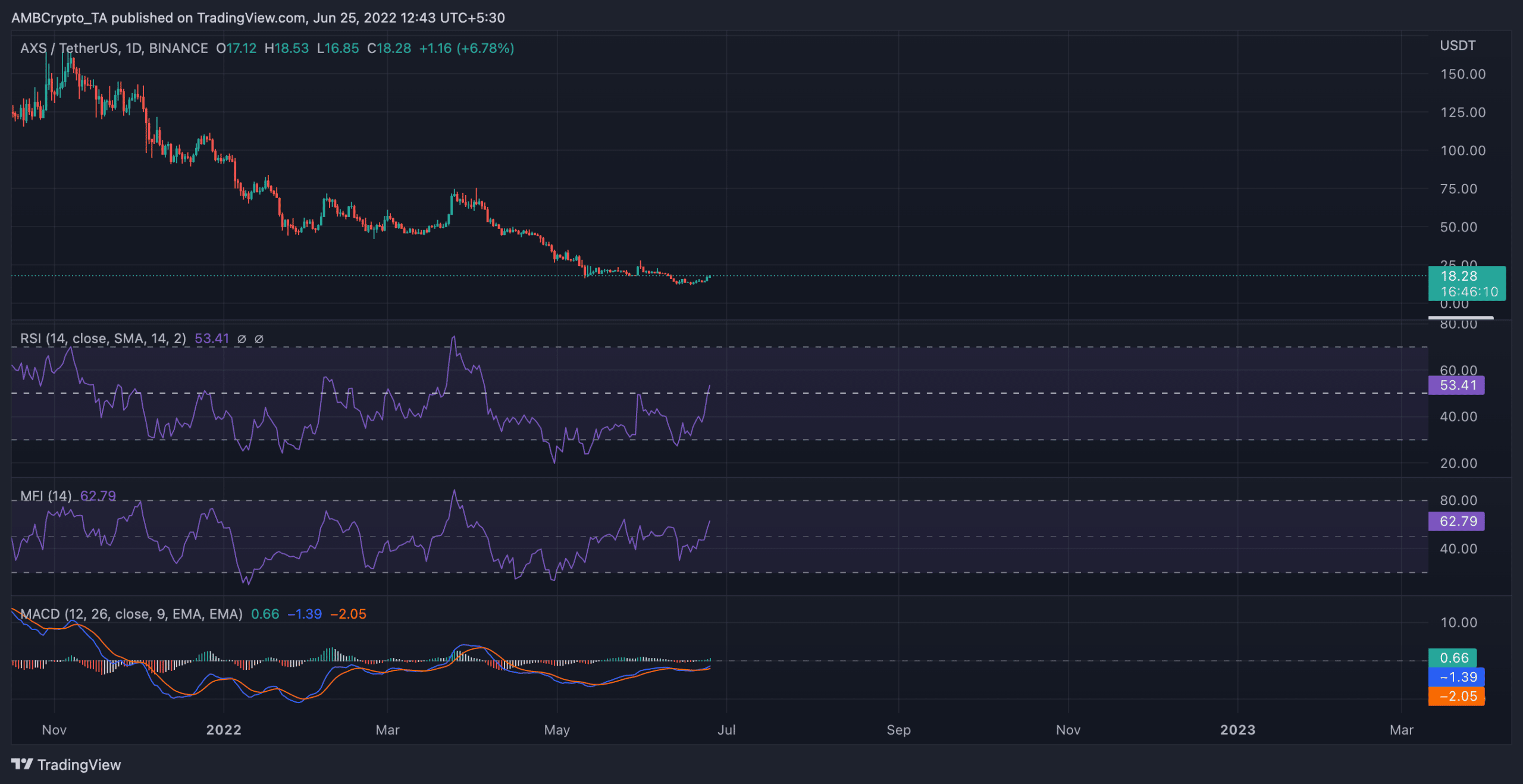 Seeing a 17% uptick in price during intraday trading on 24 June, the RON token retained most of its gains by press time. Trading at $0.3837 at the time of writing, the token was up by 15% in the last 24 hours.

The RSI for this token was also spotted in an uptrend at 50 during press time. Although below the 50 neutral mark, the MFI maintained an uptrend movement at 44. A look at the MACD also showed that the token embarked on a bull cycle on 21 June.

Expectedly, after the announcement by Larsen, the number of unique addresses involved in AXS transactions grew. According to Santiment, the active addresses that transacted AXS tokens on 24 June grew by over 250%. At the time of writing, this stood at 1086 addresses.

Furthermore, on 24 June, the number of new addresses created on the AXS network grew by over 100%.

On a social front, gains were also recorded. The social dominance for the AXS token grew by 90% in the last 24 hours. The social volume on the other hand declined by 51%.

The RON token also saw some traction on a social front on 24 June. Its social dominance metric rallied by a whopping 267%. The social volume also saw a 236% growth on the same day.

Dogecoin can break past this bearish barrier, but caution is necessary for…